The three year deal will see the Macclesfield-based personal finance experts as main club sponsor and it will be the first time all playing shirts from Under 6s to the 1st IV will be sponsored by the same company.

“I`m delighted to announce that Moneyguru have agreed a 3-year shirt sponsorship deal with Macclesfield Rugby Club.  M.D. Mike Ransom is a long term member of the rugby club, having grown up in Macclesfield, and started his playing career with the highly successful Mini & Junior section before graduating to the first team. After hanging up his boots, Mike has now gone full circle and finding himself coaching the Under 8`s.”

“To have a successful local company give their support to Macclesfield Rugby Club is great news and strengthens the relationship between local businesses and the rugby club.  We look forward to working with Mike and his team over the next 3 seasons.”

“The partnership between moneyguru.com and Macclesfield Rugby Club is such a natural fit and we are delighted to be able to support the club over the next three years.”

“Both myself and Greg Cox, CEO at Quint, have been passionate about rugby our whole lives, with Greg playing for the renowned Wasps back in 1999 and myself being part of MRUFC since I was only nine years old.”

“Partnering with the club seemed like a logical decision, which we’re both really pleased with, and we are excited to see the Senior teams continue to perform over the coming seasons and for the mini and junior section to go from strength to strength!”

Home to Macclesfield Rugby, and based at Priory Park, MRUFC is an inclusive, community One-Club organisation where everyone is welcome and all levels of playing ability are catered for, from Mini to Junior and up to a senior level playing nationally.

MoneyGuru.com is part of Quint Group, one of the UK’s most successful and fastest growing Fintech businesses. Owned by a specialist consumer credit fintech group, it brings a new focus on personal loans, credit cards, mortgages and Credit reports in the comparison space.

⚠️ The #SixNations is only 15 days away ⚠️ Put the teams in the order you think they'll finish the competition, and then # that order 🤔 Last year's standings would be #RUGBY6 👈 Search your hashtag to find out how many people agree with you!

Champions Cup Round 6: In focus ✍️🏉 The final week of European Cup pool stage action is upon us, with several teams still in the hunt for quarter-final places...🏆

The most Rugby World Cup appearances EVER for Japan 🇯🇵 Luke Thompson will play his final game this weekend. What a brilliant career 👏 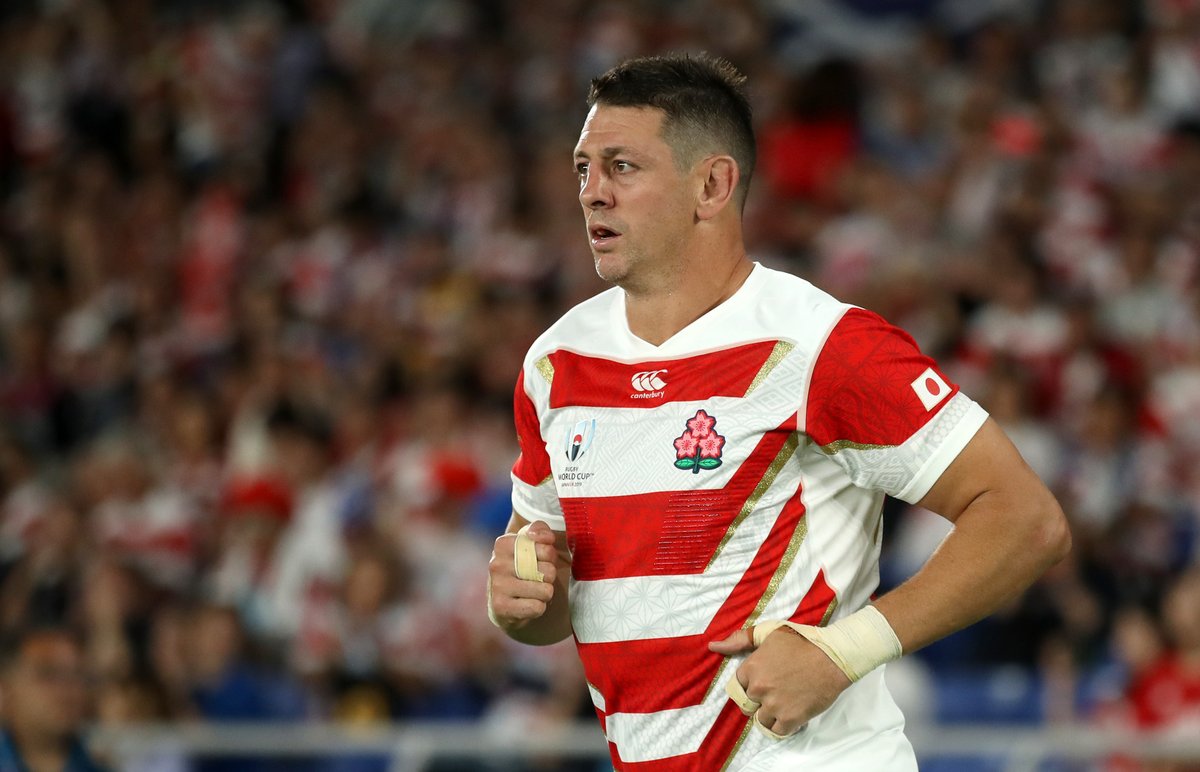 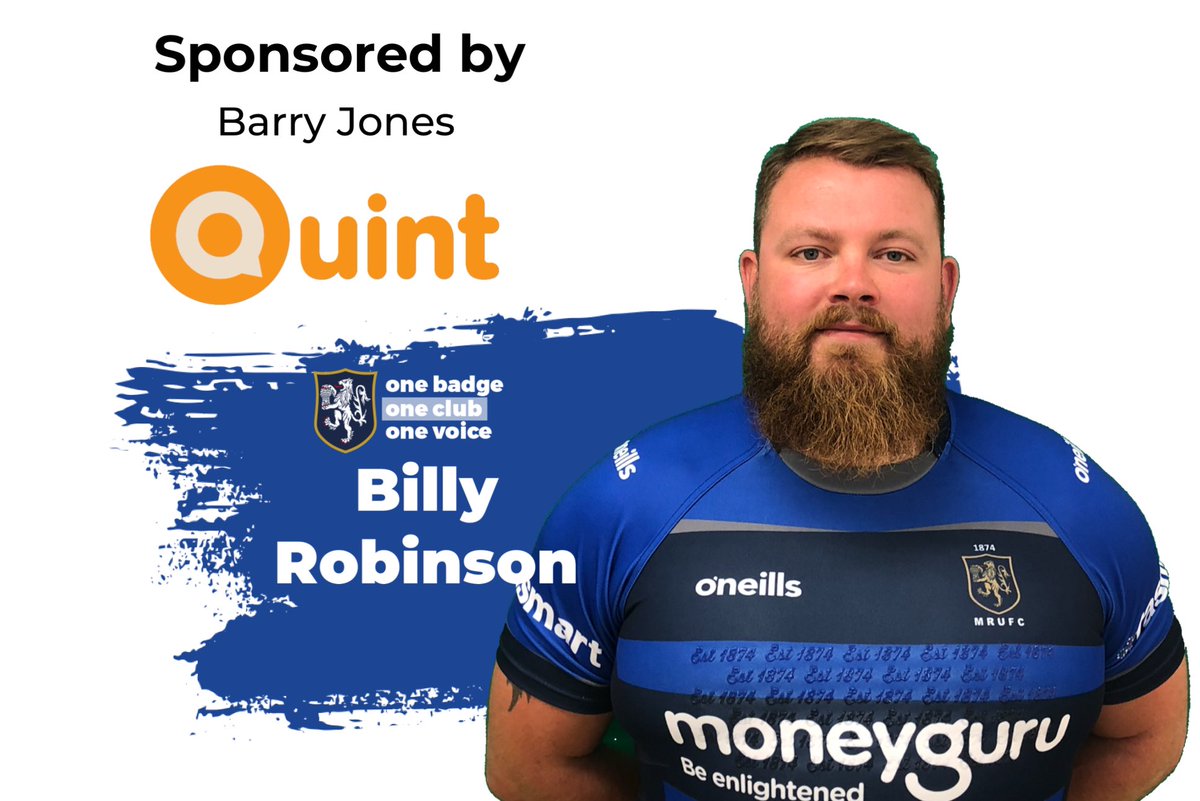 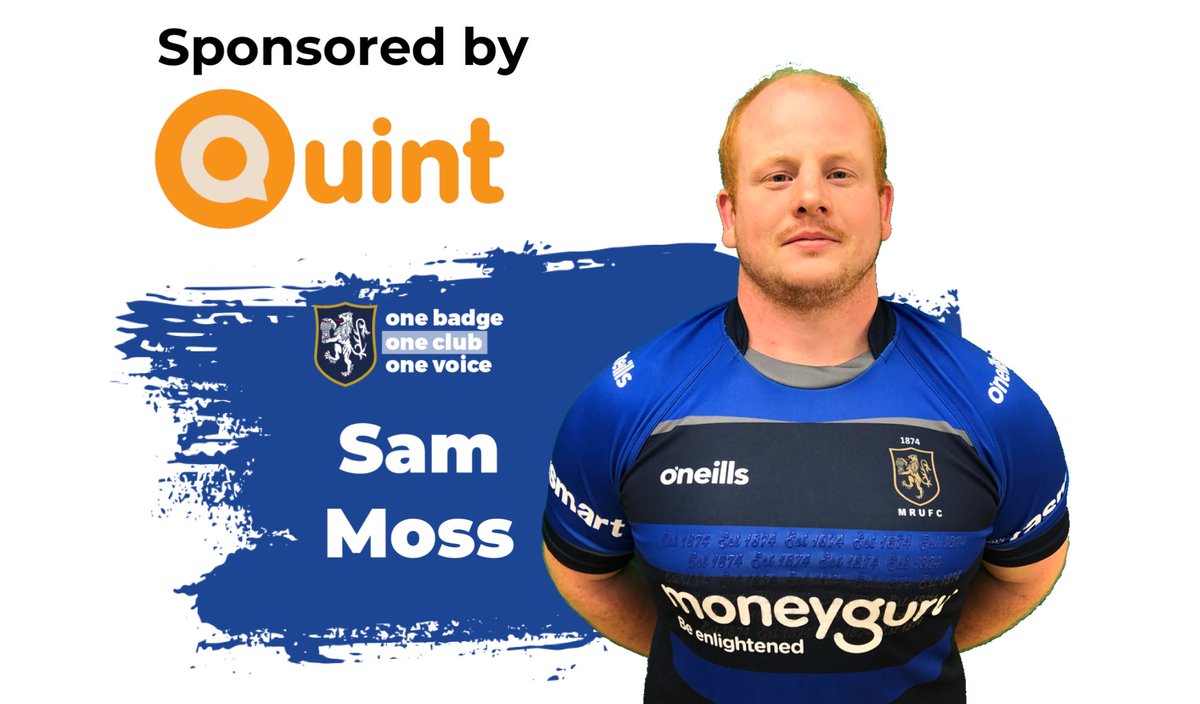 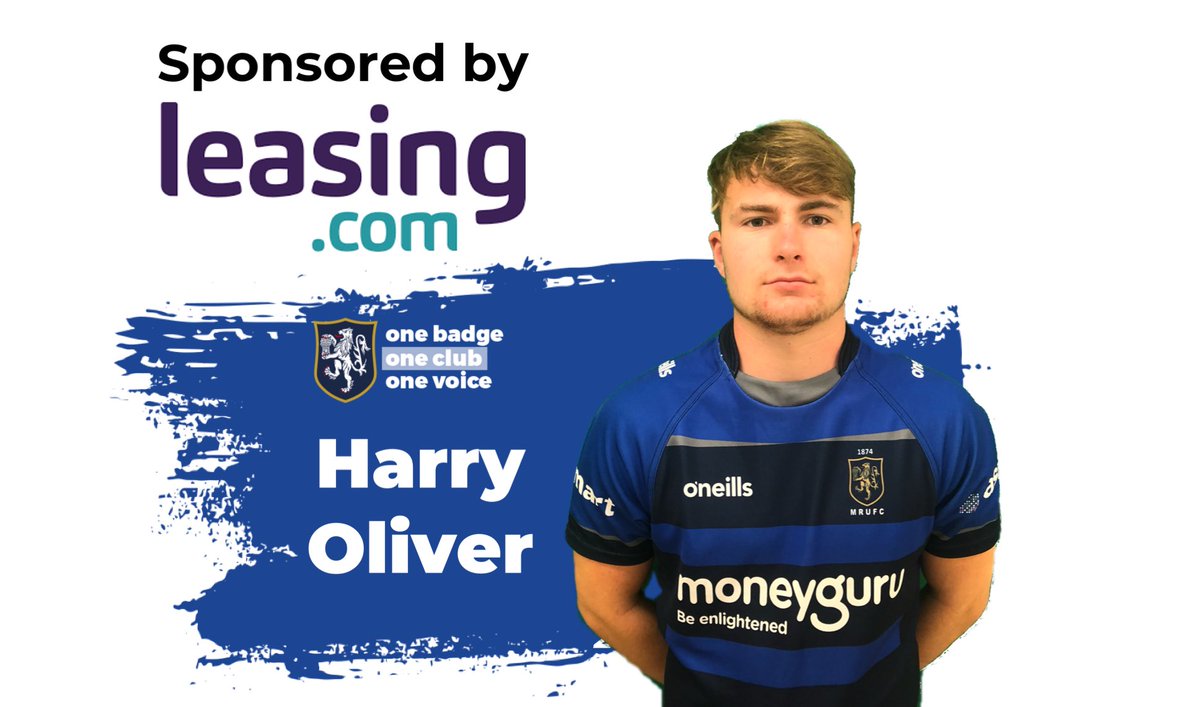 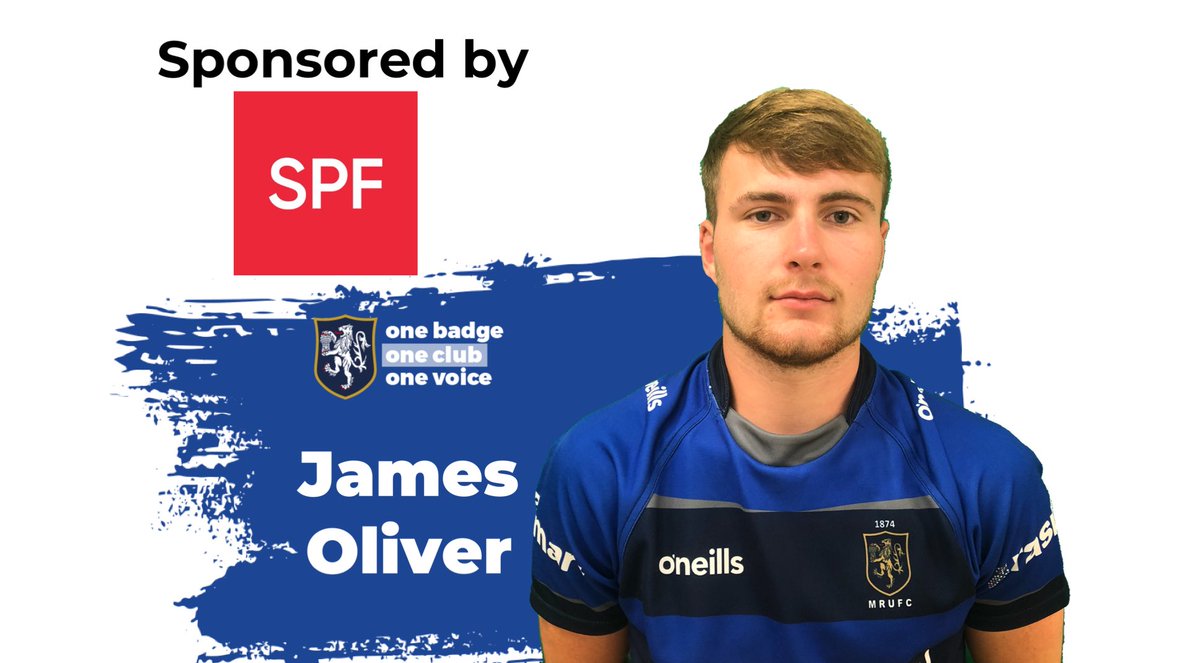 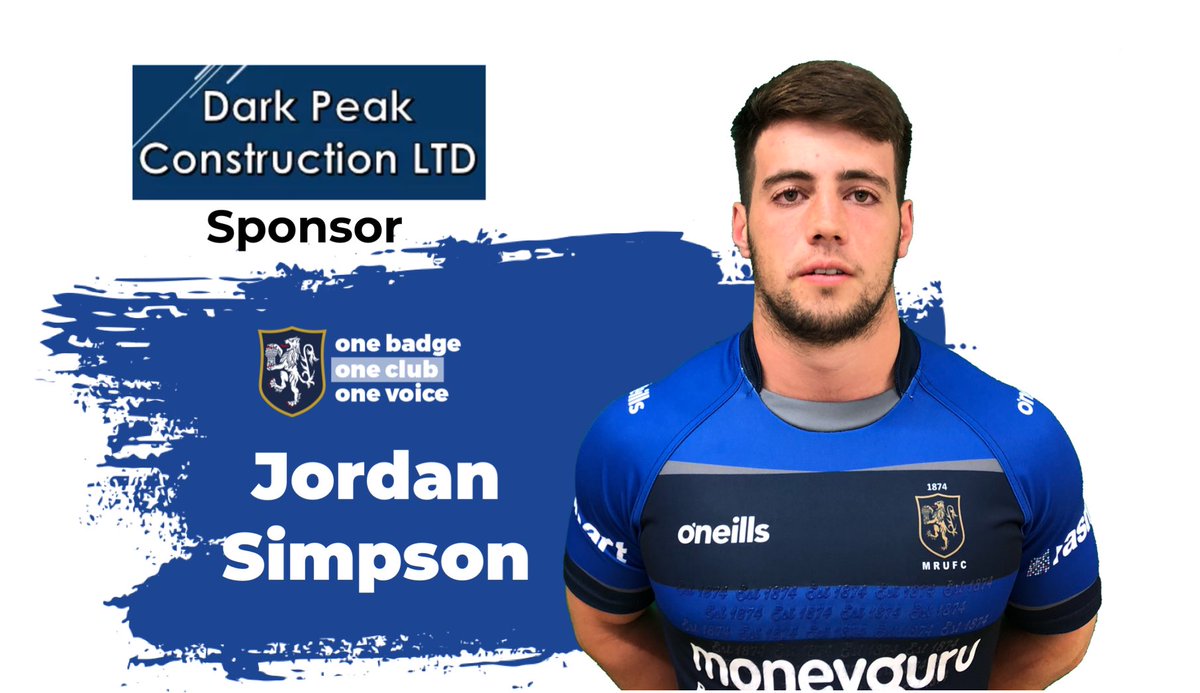 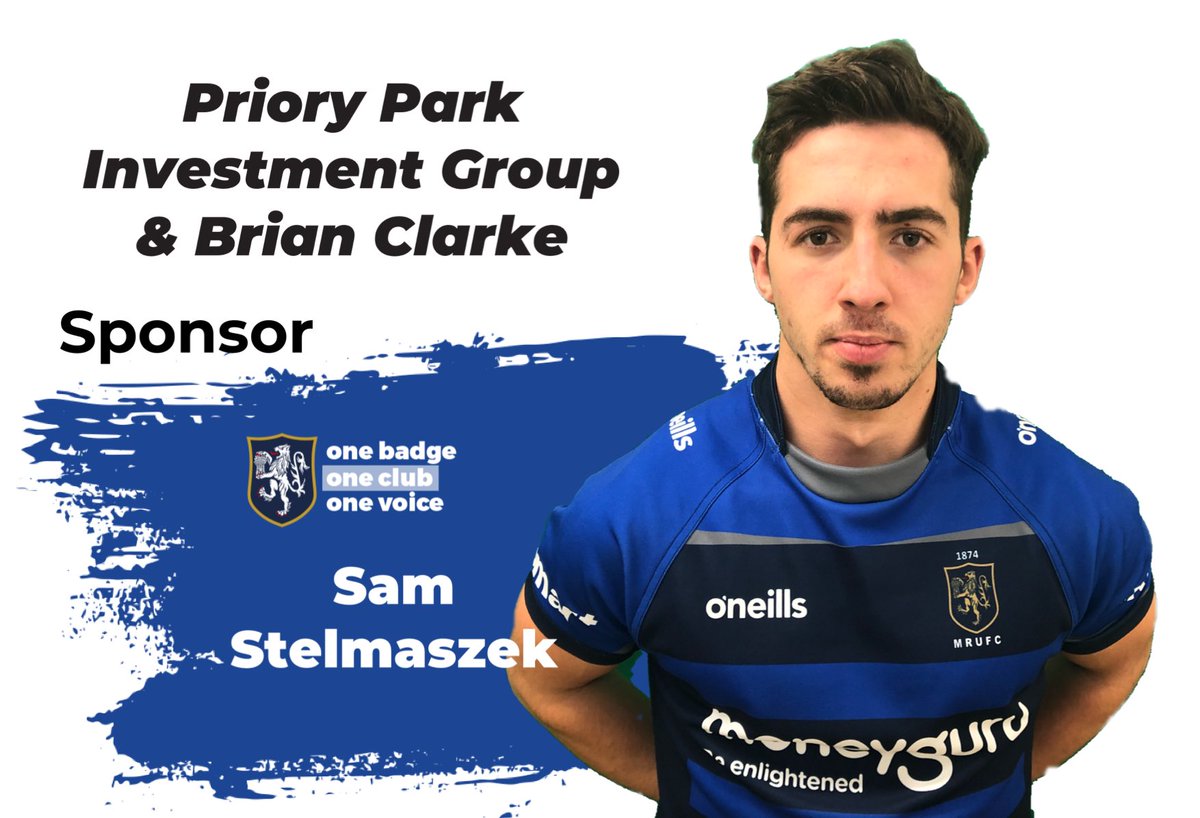 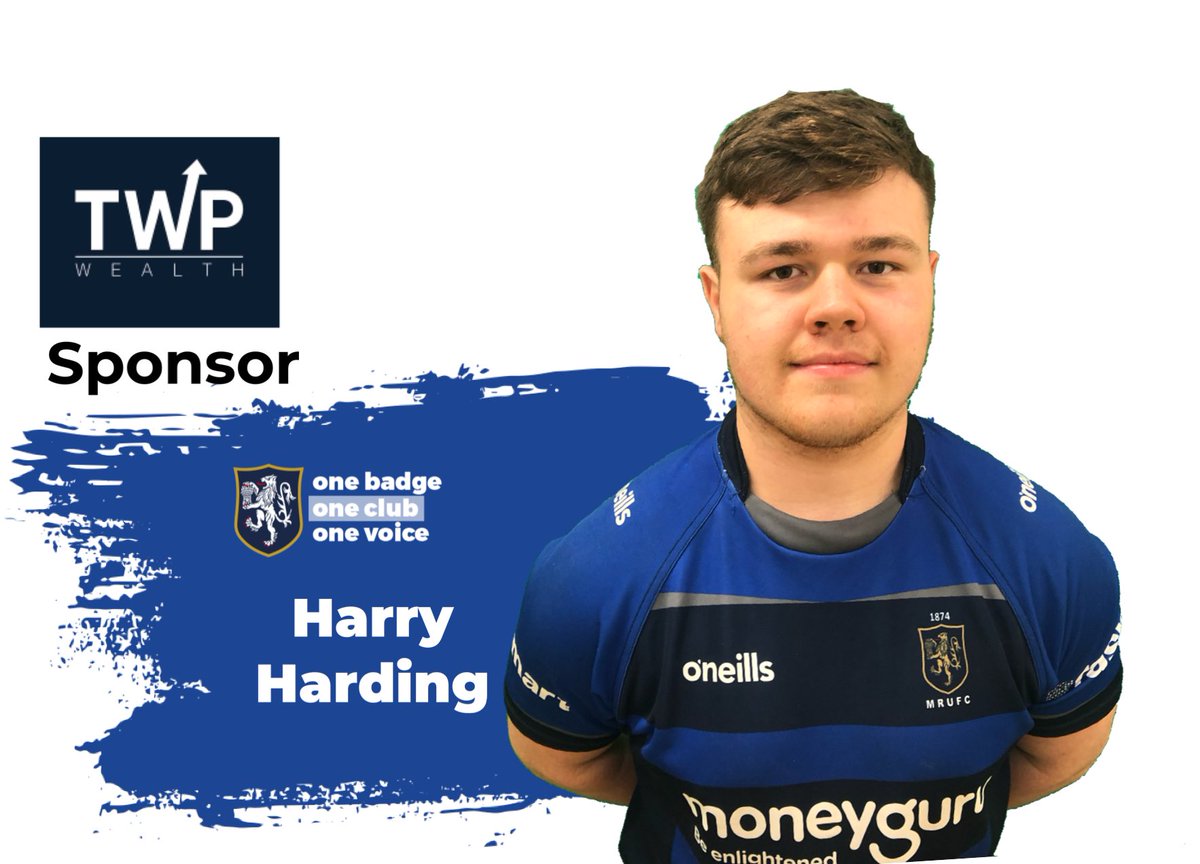 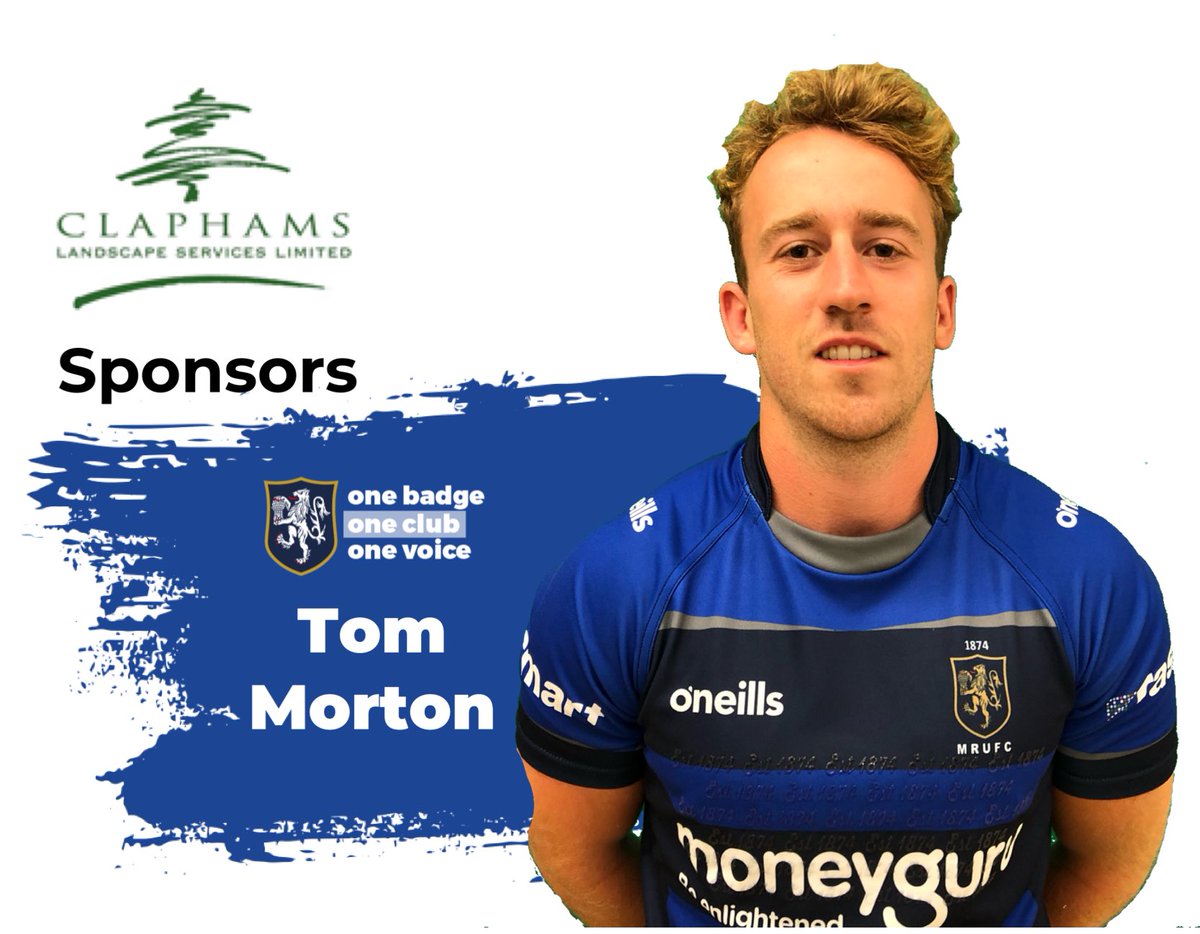 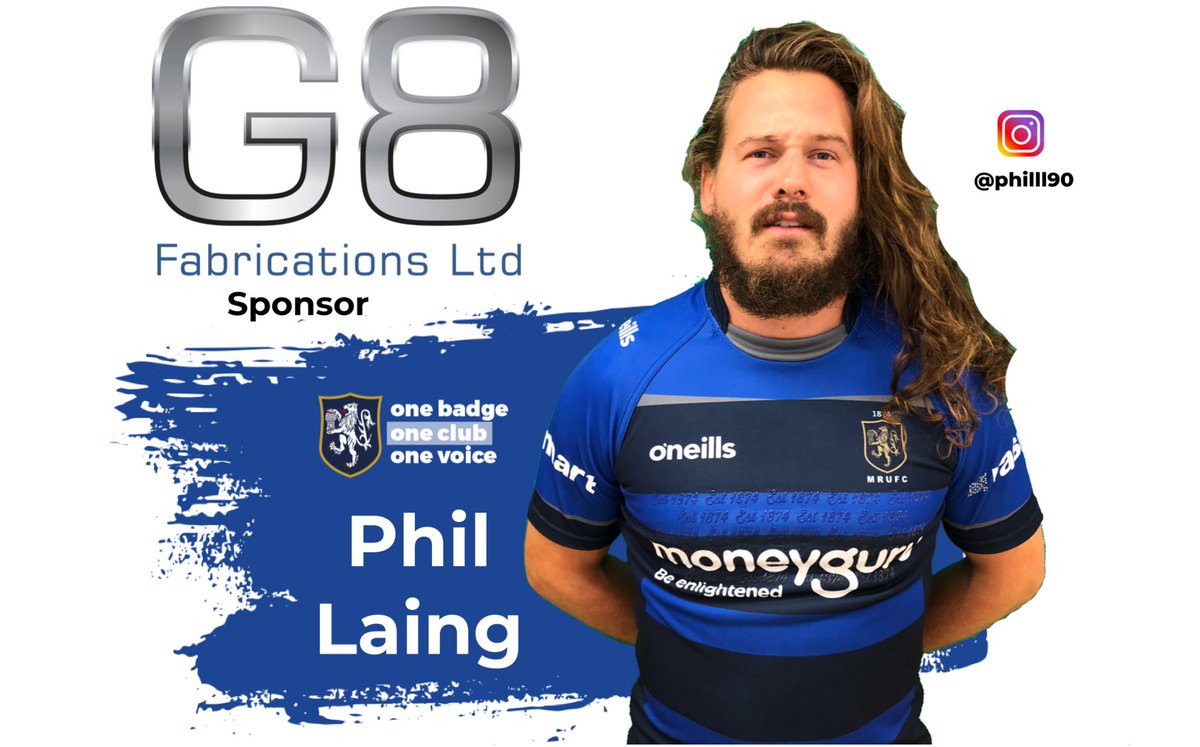 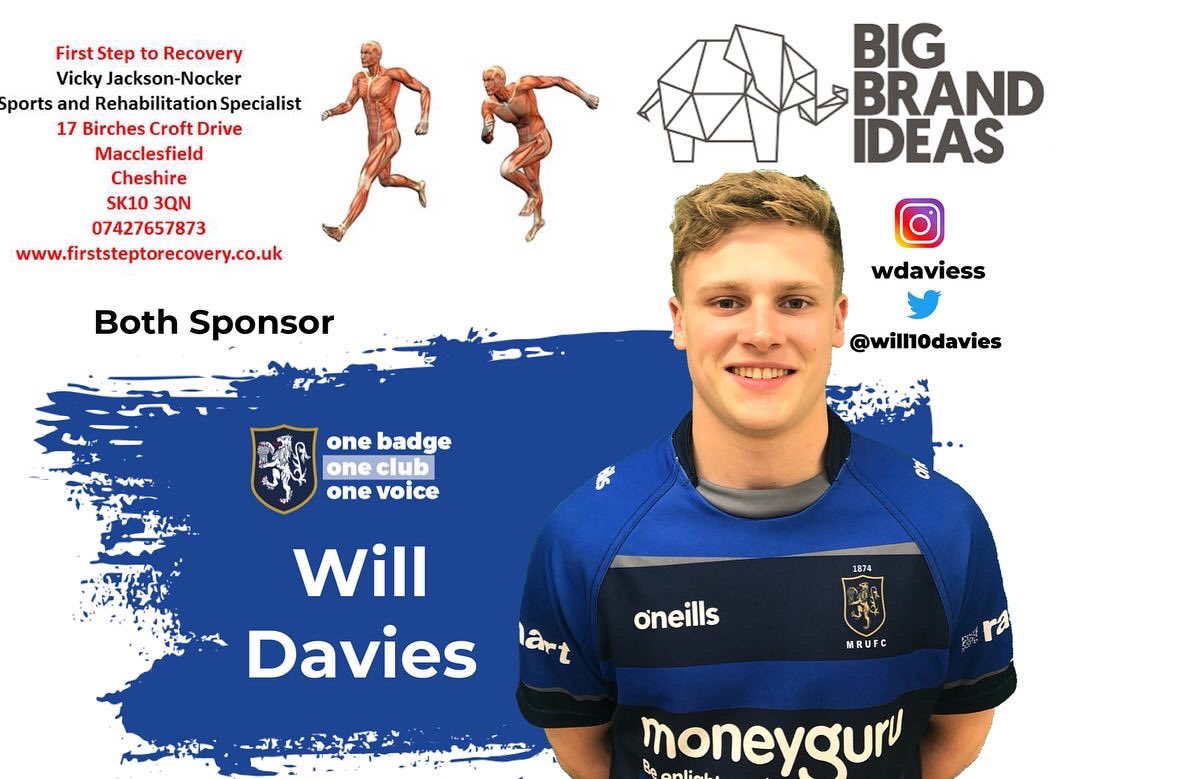 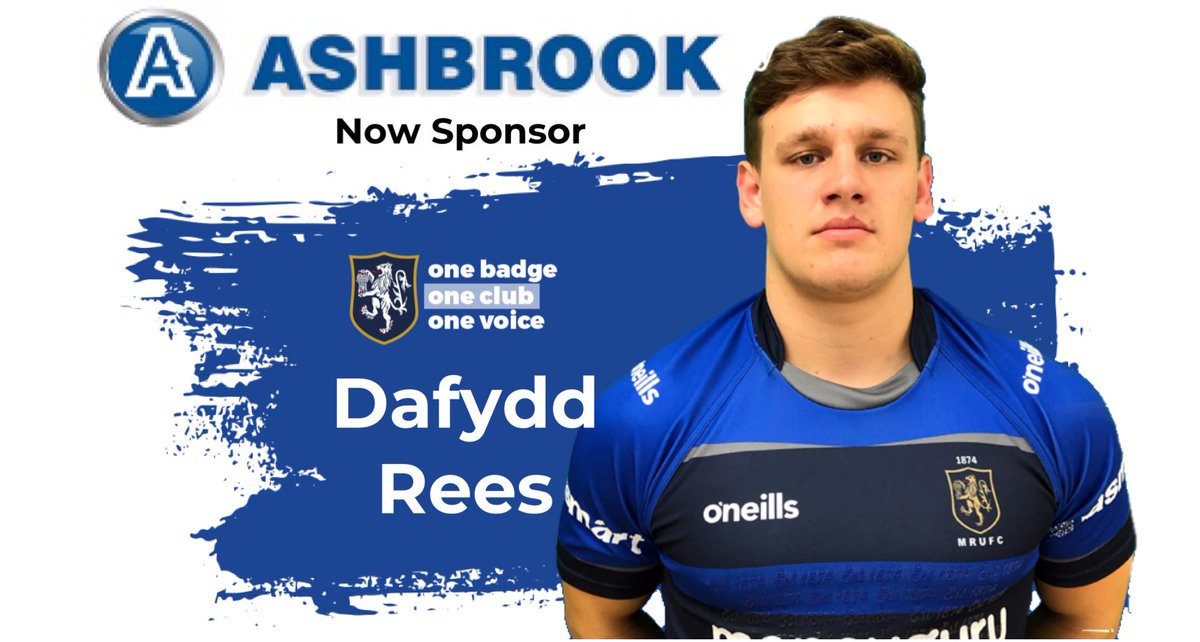 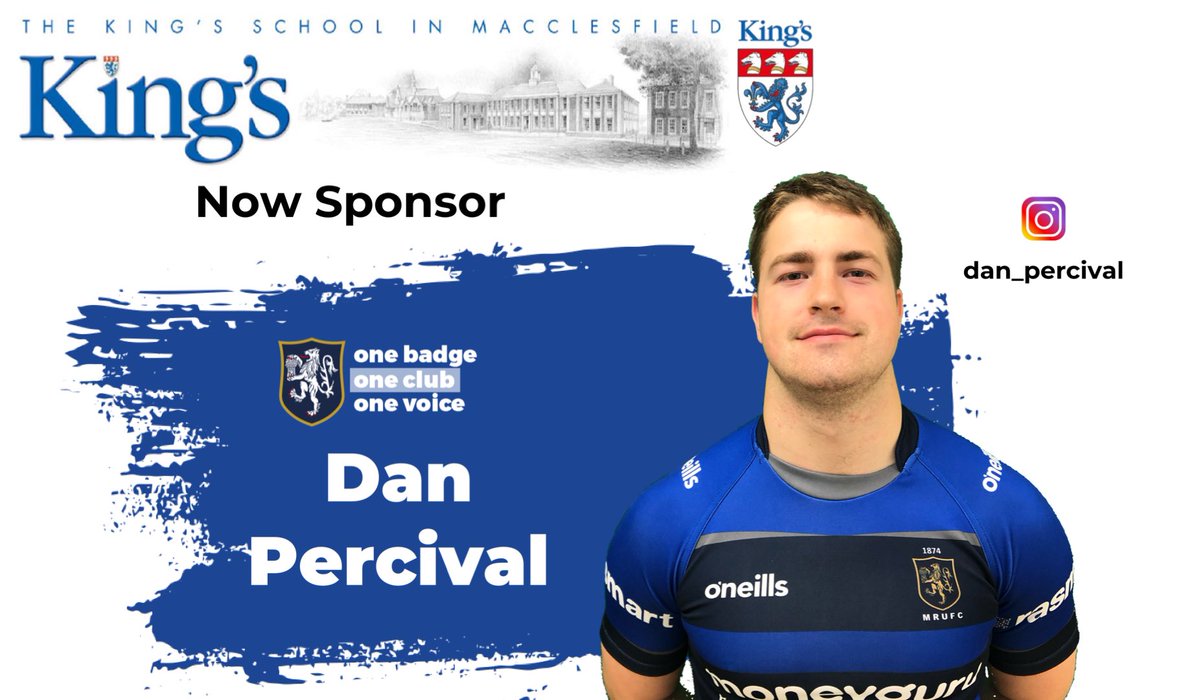