RUGBY’S BACK AT MACC!

By David Wilkinson Following on from the announcement of the… 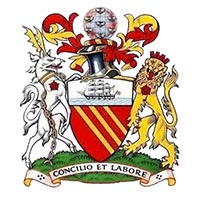 Nothing just yet, check back soon!

Priding ourselves on providing an authentic match day experience, from the excitement on the pitch to the tradition off it, Priory Park Hospitality can guarantee you a special day out with your guests, watching exhilarating Premier North rugby!

RUGBY’S BACK AT MACC!

Last Saturday saw the Macc lads get their match-day boots back on, for the first of the pre-season contests. It was a small eclectic group of squad players that headed north to our previous National Two opponents, Wharfedale. The small squad of 18 players travelled up, with a few Alikadoos. Chairman, Stephen Branch, reported back that they had been generously looked after with food and drink. Sadly, other pre-match activities did not fare so well for the Macclesfield visitors. During the tackle-bag warm-up, the robust Elliot Alston, hit the pad hard, not realising it was the immoveable object by the name of Billy Robinson behind it. The subsequent injury put Macc down to 17 players with no other Forwards on the bench. Step-up, plucky new-boy, and flying wing from the Rascals 7, Nick Foster: “I’ve played in the Forwards in 7s”.

And so it was, the plucky eclectic bunch took on the might of Wharfedale 1st XV. According to Head Coach Andy Appleyard and Forwards’ Coach Ben Wade it was tough going in the scrum and lineout, the scrum being under-powered and the line-out not being accurate with the changes in personnel. That said Billy Robinson, in his Coaching Consultant capacity, spotted a weakness in the Wharfedale Loose-Head Prop, which James Cross was able to capitalise on, winning several penalties for hinging.

All who were there, said that the boys played very well as a team and stuck at it; deserving to have crossed the line on several occasions. It will have been good practice for James Oliver, at 8, going backwards in the scrum; not that we will be expecting that during the coming season. And for the boys stepping up, it was a great experience, and all part of their development. Will Davies, who still has a knee niggle, took charge of the post-match ‘Cowboys and Indians’ fun and games, finishing with hi-jinks back at Macc (don’t ask). These pre-season contests are not about the score, but the opportunity to look at players, in match conditions, as well as a bit of bonding.

We have back-to-back games on Saturday; both will be played on the 2nd team pitch, as the number one pitch goes through its preparation for the start of the season. The 2nd team, with a big squad, kick off at 1.00 PM against a XV from Mold, who play in the WRU Division 2 North. As I said to Apps, don’t expect a team from Wales to come into England without a determination to return with a win, expect their 1st XV.

For the Macclesfield firsts, it will be a return pre-season fixture against Hull. Last season they had the benefit of Clive Griffiths’s coaching throughout the season, which helped in gaining promotion to National One status this season; hopefully his full-on influence with Macclesfield this season will have a similar effect. The squad will benefit from several players returning from holidays, but will still be waiting for some key players to return from injuries, as well as two or three other players that are potentially joining the squad – watch this space. Hull had a warm-up game with local club Pocklington last week, but will be expecting a tougher challenge from Macclesfield. They have bolstered their ranks for the National One challenge ahead, which includes Jack Edwards, former Worcester Warriors flyer.

It promises to be a fabulous afternoon of rugby-fun-in-the-sun, with the Pop-Up-Bar supplying your favourite beverages, to ensure adequate rehydration; the Sin Bin bar will also be open.

At O’Neills, we combine leading edge sportswear design with unbeatable delivery times. Our focus on quality has made us Ireland’s leading sportswear manufacturer. When you choose O’Neills you are choosing… 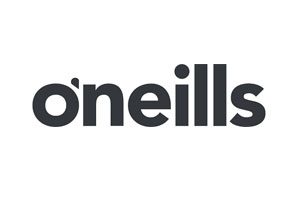 Pack your bags friend, you’re about to embark upon a journey of discovery. With a little help from Money Guru, we can find the right deal for you. 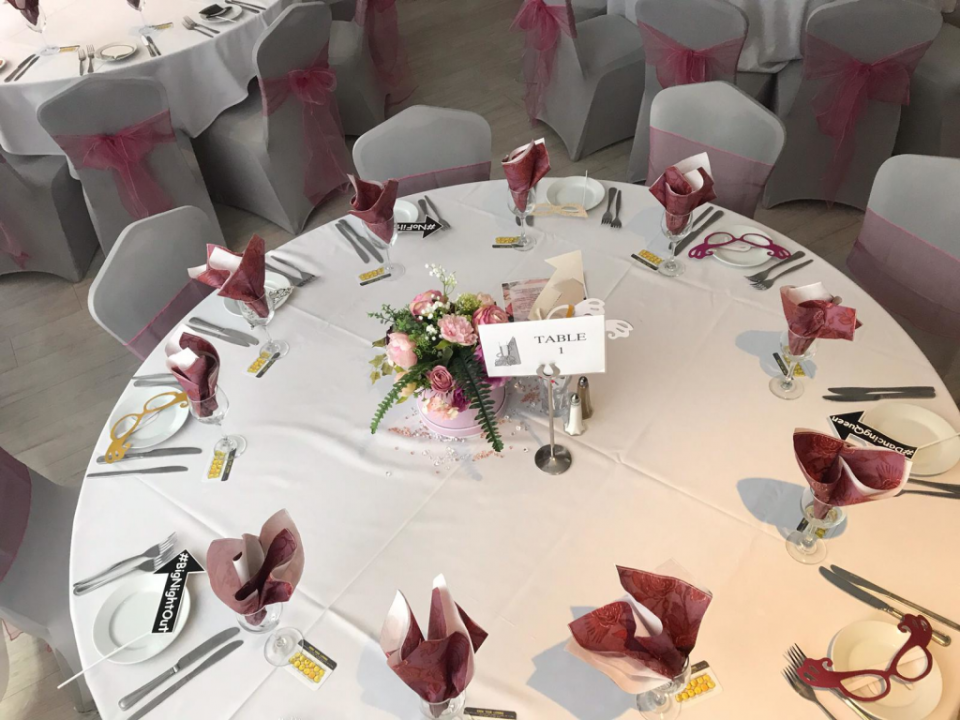 Priory Suite is our largest area in the clubhouse, which can hold up to 180 people standing whether you are wanting a meeting, wedding, or just a get-together. 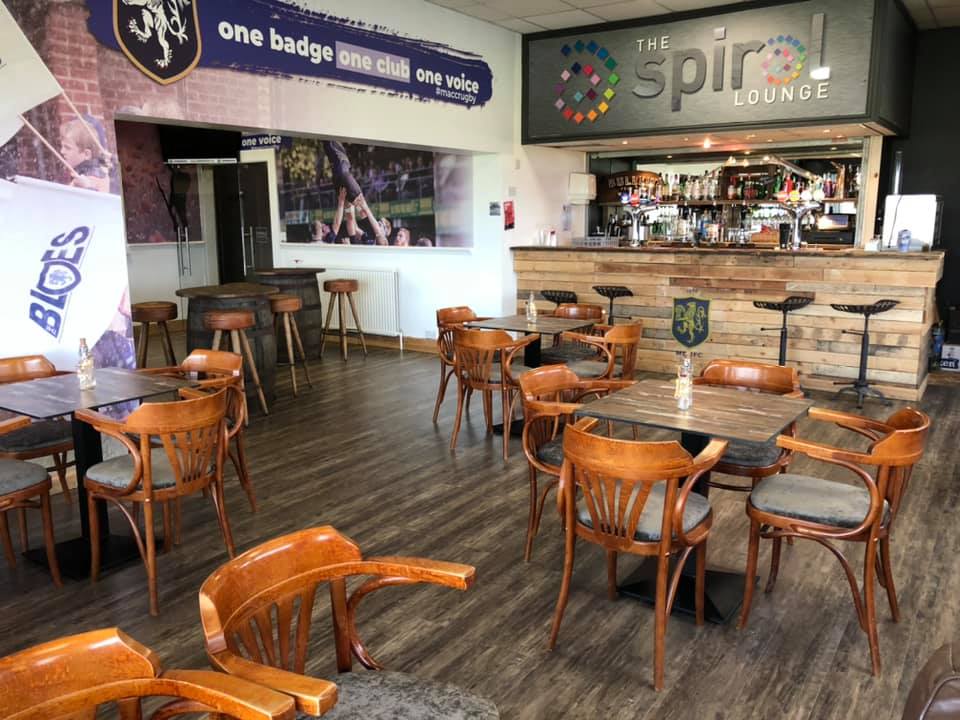 Sprial lounge is our second function area in the clubhouse which can hold up to 80 people standing. it has its own bar area and can provide a relaxing setting for any event. 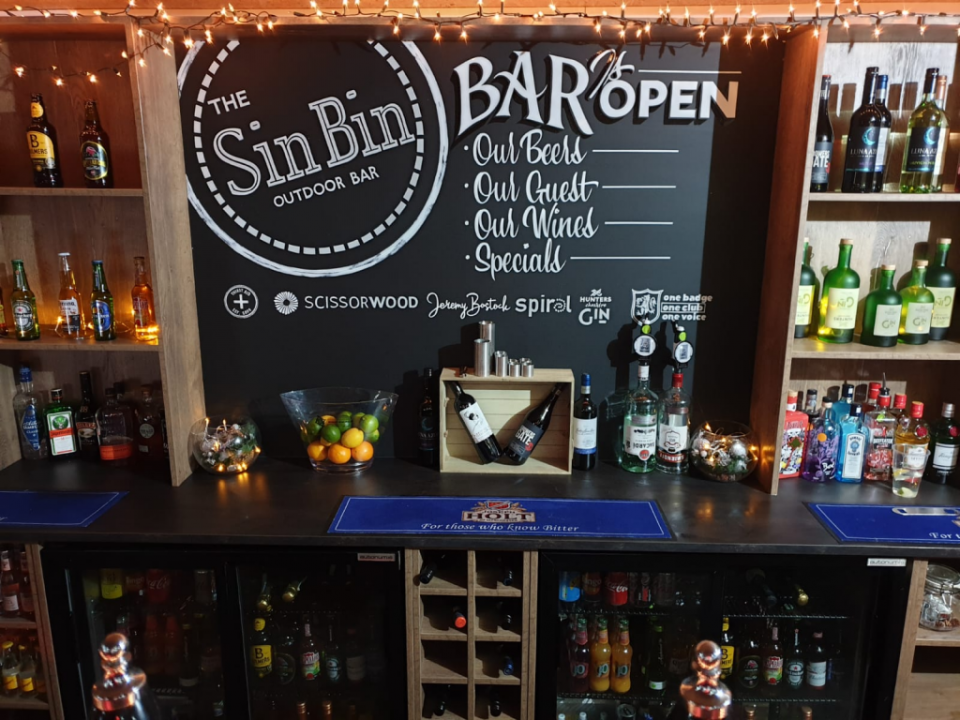 The Sin Bin is our outside bar which can hold 100 people + standing. A fully equipped bar and heating provides a great outdoor space for any event. 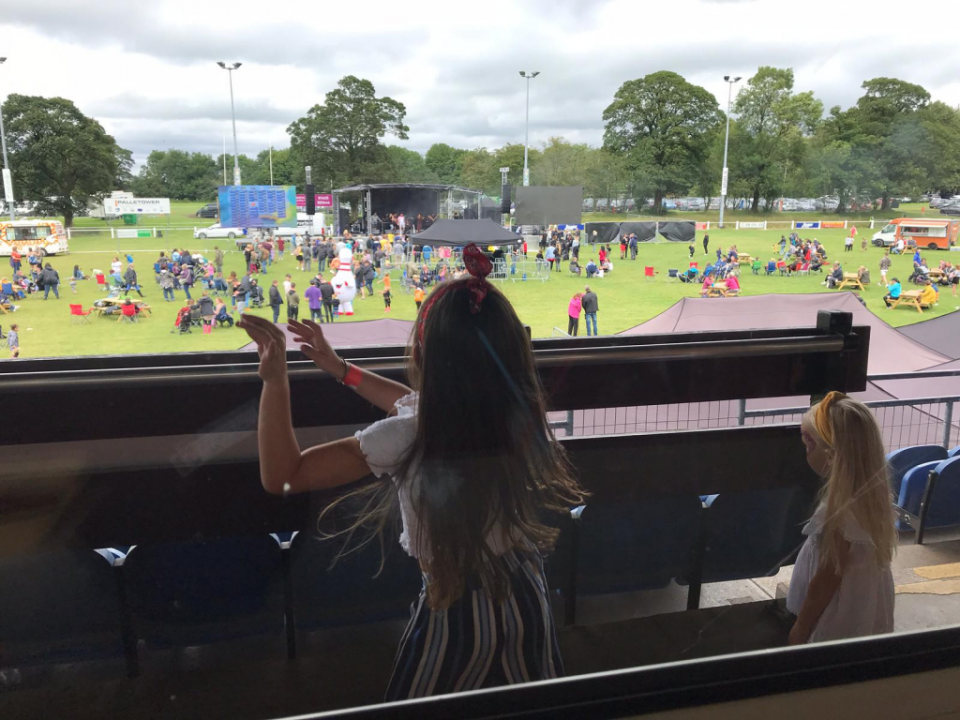 Priory Park is set on acres of land which means we can offer a unique opportunity to hire part of our outdoor area for CBT testing, festivals, open cinemas and much more.