If the one point loss to Tynedale a few weeks back was hard to take, the defeat to Rosslyn Park was devastating.

A game that pitted fourth against fifth in National One was always destined to be a close one, but for a long time it seemed the win was in the bag.

Combine that with the manner of England’s demise at Twickenham, and you had a recipe for a very sombre bus journey home from the capital.

In perfect conditions to allow two attacking sides hit their straps, neither were able to dominate the game.

That was perhaps the most dissapointing thing for Blues as in the same conditions previously, they had dominated sides, and unlocked their full potential.

That wasn’t the case on Saturday as they seemed a little sluggish and lacklustre moreso in attack than defence, but especially at the set piece.

Credit must go to Park though.

You don’t get to fifth in the league without being a good outfit and despite missing a couple of key players, they had enough to get the job done on Saturday.

They showed a strength in depth that is enviable at times, but ultimately aren’t perhaps doing as well as their resources suggest.

That’s why all Blues fans can be proud of their side’s efforts against teams that have more then them both in terms of personnel and finances.

Macc are fourth in the league and aren’t far off going even higher in National One, and have really turned themselves into a difficult side to beat both home and away.

Around National One and in the week of rearranged fixtures, leaders Jersey had a week off so it was a chance for the chasing pack to gain some ground with their games in hand.

Fylde and Ealing did just that.

Fylde won 41-26 against Cambridge, with seven tries to their opponents four, while the Trailfinders won 27-13 at home to Sedgely Park, both picking up bonus point wins.

Cinderford continued their fine form with a 31-15 win over Wharfedale, while Blaydon and Coventry couldn’t be separated, the match ending 17 apiece.

In the last of Saturday’s games, Birmingham and Solihull won 38-3 in their relegation battle against Barking.

Around Priory Park then and a busy day for Macc’s other sides with mixed success for all involved.

The 2’s lost their league match to Sedgley 2’s 25-10, while the threes fared better, winning their league fixture 47-7 against Leigh.

In the Raging Bull Plate competition,  the fourths won their Quarter-final  against Didsbury 45-19 and will face Lymm on the 7th April.

Well done to all those sides in their efforts around the league.

Next up for Blues then, a trip to Fylde which should present another challenge in itsel, as they are a very good side riding high in National One.

Let’s get as many of the Blues faithful up to the Woodlands Memorial Ground to see normal service resume hopefull with Macc back to winning ways! 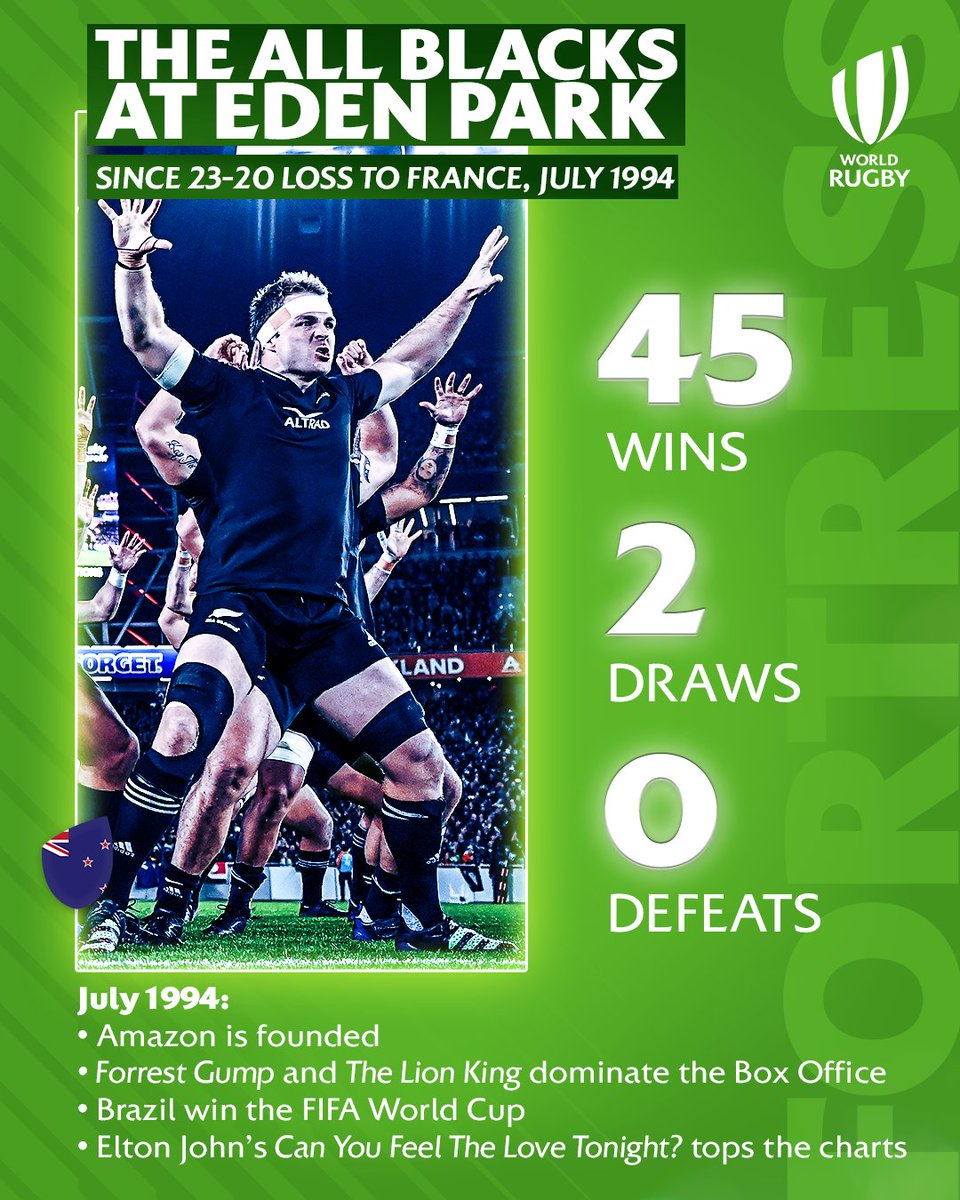