All England`s 6 nations games will be shown live at the rugby club on the big screen this coming February & March – We will be putting together some kind of `Meal Deal` so please make the effort to `Come on Down` and watch England and have a few beers with your mates whilst helping to support the club – it`s a no brainer! Kick off times as follows;

Saturday 16 March
Wales v England
5.00pm, BBC One – Currently, no Blues fixture, but may well be used to fit in postponed game

"Count how many defenders he's beaten, you'll need two hands" One of the great @AllBlacks solo tries back at RWC 2003 from Mils Muilana 🤯

We've heard of carrying your teammates, but carrying the opposition... 🤔 @MarliePacker took matters into her own hands for @EnglandRugby against New Zealand 😅 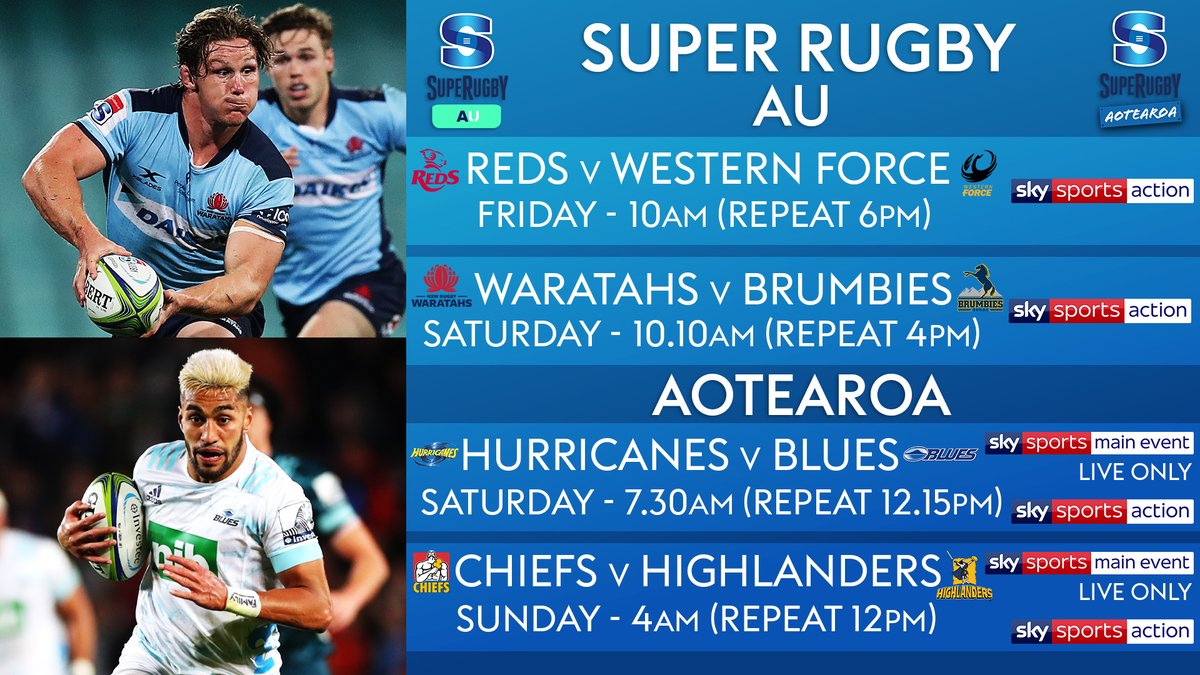 Here's a man who knows how to lead a team 💫 Leave your questions for @DylanHartley below, and we’ll use the best in our Q&A with the 97 cap hooker, to be aired next week ⬇

📣 The Eddie Jones Coaching Podcast 📣 Recording for series two takes place this week, with Eddie and Conor speaking to ex-England and current @wallabies attack coach Scott Wisemantel 🏉 Got a coaching question for them? ⬇

CALLING ALL GIRLS!! In case you haven’t seen and are up for a bit of rugby training for the ladies team is back!! See @MaccLadiesRUFC for details!!! #maccrugby