Macclesfield full back Mike Barlow is facing a few weeks on the sideline after breaking a bone in his forearm during Saturday’s clash with Harrogate.

The injury occurred around five minutes before half time when Barlow went in to make a tackle. But he played on and even managed to score the try that brought the hosts level, that’s when he knew there was a problem.

“I thought I just had a bad dead arm, then after half time I managed to score I realised that something wasn’t right when I tried to get up.”

As he eventually learned, the man who can also play centre, had broken his ulna, which is the bone that runs down the inside of the forearm.

The injury will come as a disappointment to Barlow, who at the start of the season was excited and looking to make himself a regular in Geoff Wappett’s side, which he was.

He now faces up to eight weeks on the sidelines with this unfortunate injury but will be hoping to be back a few weeks before then. He will undergo some rehab work with club physio Mike Carolan, but will have to wait for the time being.

“There’s nothing I can do yet as I’ve got to let it heal, but when I can, I will be doing some rehab with Mike the physio when he feels I’m ready.

“At the moment it is quite painful and really uncomfortable,” added Barlow. 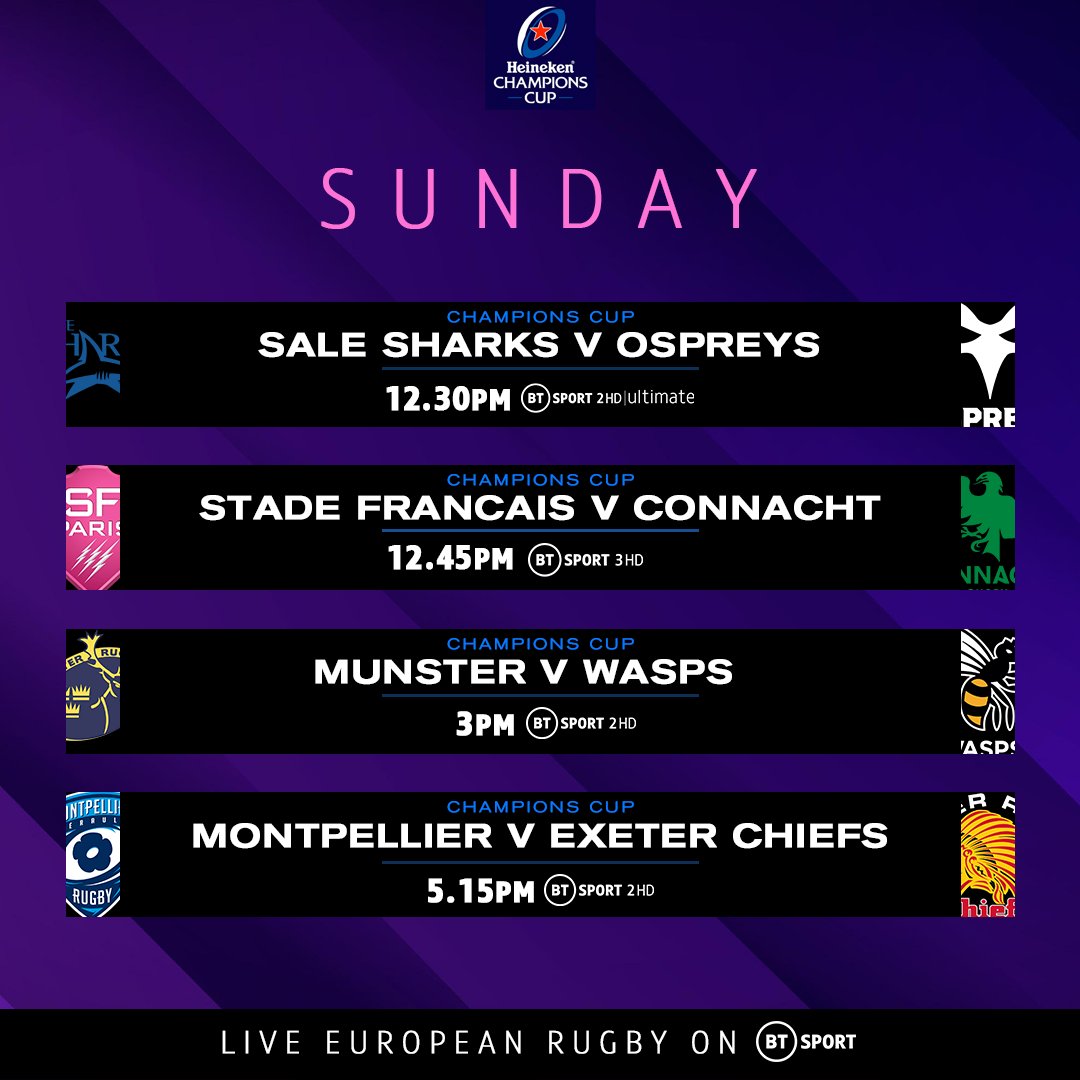