The first game of 2016 didn’t go according to plan for The Blues as they came away from Caldy on the wrong end of a 29-24 result.  The Blues led with less than 10 minutes left on the clock, but indiscipline – something The Blues haven`t been guilty of all season – cost the Macc Lads dear as Caldy kicked 2 penalties and then hung on in a desperate rear-guard action, to prevent Macc taking the spoils.  However, all was not lost as The Blues scored 4 great tries to secure 2 valuable bonus points ( 1 each for scoring 4 tries and losing by 7 or less).  This, combined with Sedgley Park losing without gaining any bonus points, means Macclesfield Blues top the table by 14 points, although I`m sure this is no consolation to Giles and the squad who will want to get straight back on the horse at Preston on Saturday.

For anyone travelling to watch The Blues at Preston, the kick off is 2.30 and they play at; 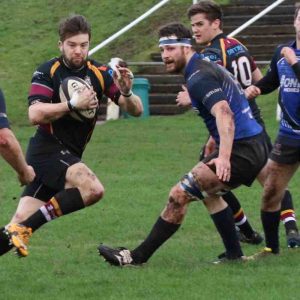 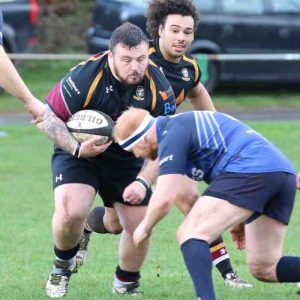 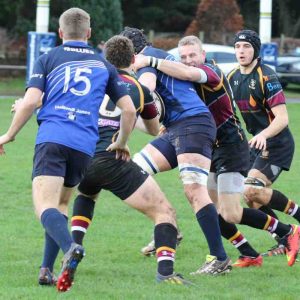 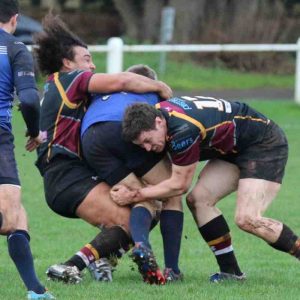 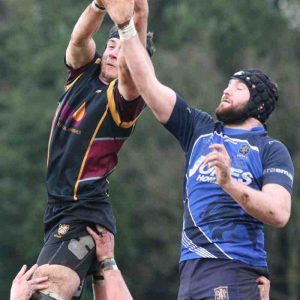 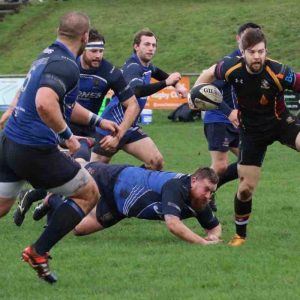 AROUND THE PARK
Last Saturday saw the 3rds travel to fierce local rivals Wilmslow where they lost by the ridiculously low score of 3-0!  I haven`t seen a score line like that since I was at school! The 4ths flew the flag for Macclesfield by winning at Crewe & Nantwich by 22-18.
This weekend The Lions visit Sale FC, the 3rds are at Crewe & Nantwich to face their 2nds whilst the 4ths entertain near neighbours Congleton.  All these games k.o. at 2.15.  Sunday sees The Colts first outing of 2016 when they travel to Manchester with a 2.00 k.o.
If you can`t get to Preston this Saturday, why not support one of your other teams!!??

As you will no doubt now be aware, Bill & Bev Roberts retired at Christmas, from their roles at the club after many, many years service.  Although they will be difficult, if not impossible to replace, we need to move forwards and with that in mind, we are taking the opportunity of redefining their roles.  Jonathan Marsh has taken over in the office as interim Business Director, but as the title suggests, will be more involved in the business matters of the club (organising functions, lunches, corporate days etc.) raising much needed income and looking at ways of saving expenditure. 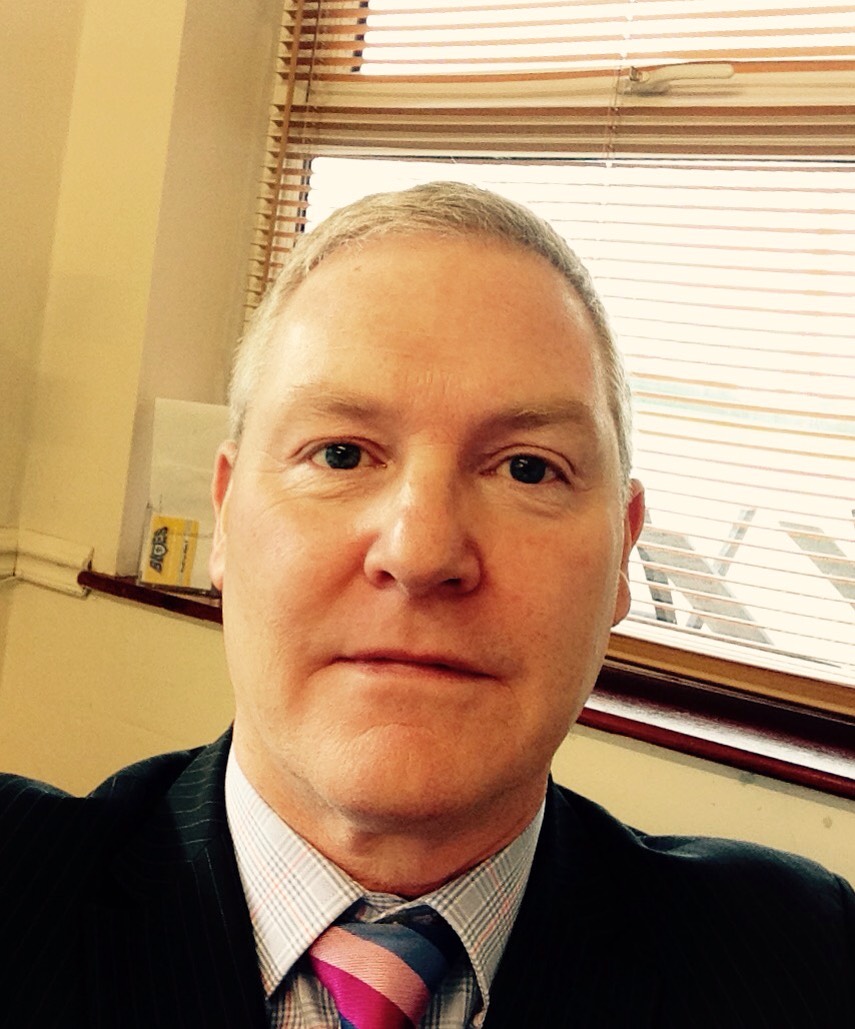 Please give Jonathan your full support as he takes over this very difficult job.  However, the role will not encompass some of the jobs Bill has done in the past, including certain duties on Match Days, which means we are once again, looking for volunteers to assist during the week and on a Saturday. 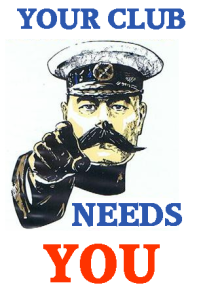 Please really give this some thought as we are desperate for more `hands on deck` at the club.  The more volunteers we have, the less work falls on the shoulders of those who do help their club, and if you ask any of those volunteers, they will tell you that it`s both rewarding and fun.  If you feel you can help in any way, please let me know – peter@maccrugby.co.uk

The Blues first home game for 4 weeks is a top v. bottom clash on Saturday 16th January k.o. 3.00pm, when The Blues host Broadstreet.  The match is preceded by a 2 course lunch (£10 plus entry) and we are encouraging all former Macc. players of whatever era, standard or age to attend.  We already have 2 tables of ex players so why not come and meet some old mates, have a beer or 3  and chew the cud for an afternoon of great entertainment.
This lunch is of course, open to everyone (not just ex players) so please make the effort to support the club and have a great afternoon at the same time.
Book your place with jonathan@maccrugby.co.uk 01625 827899

It is with great sadness, that I have to announce the passing away of Peter Ross.  Many of you will remember with fondness Peter, who played for MRUFC back in the 60`s and 70`s at the old Tytherington ground, and was a great supporter of MRUFC at Priory Park, where he watched with pride, as his son Andy played for the first team in the 80`s.   May I take this opportunity to send the club`s condolences to Andy and the rest of Peter`s family at this sad time.
Peter`s funeral will be at Macclesfield Crematorium at 2.40pm on Friday 8th January and all are welcome.

Thanks to everyone who bought raffle tickets at the Sale game on 19th December, and we have finally found a winner!
Club stalwart and former player Rick Oldham bought the winning tickets and is on his way to watch England v. Wales at Twickenham in the 6 nations……….Congratulations Rick!