Macclesfield progressed into the Semi final of the Cheshire Plate competition with a 15 try demolition of Octon Parkionians. Macclesfield outscored their opponents by 15 tries to nil
This was without 9 first choice players, James Oliver managed to score 5 on his own. A great display and shows the depth of the squad of the players
we must ask our selves how did we lose to Lymm in the first round of the cup 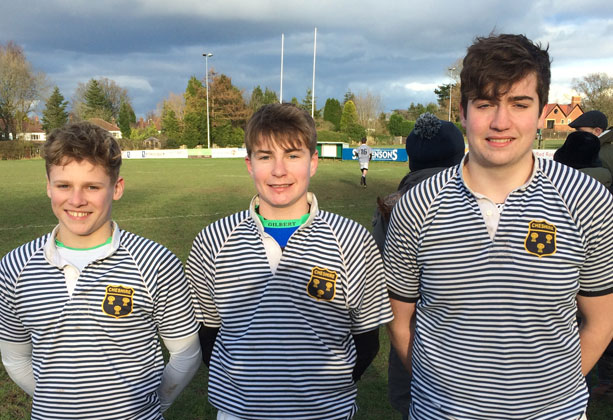