I’d like to take this opportunity to say a HUGE THANKS to each and everyone of you,  who helped in any way to make the 2015-16 the most successful (in terms of playing success) season in the 139 year history of the club.  This includes players, coaches, parents, supporters, grounds men, laundry man, gate people, physios, bar staff, catering staff, office staff, captains, 4th officials, referees, cleaners, organisiers and volunteers.

The list of individuals is endless, so I wont single anyone out – suffice to say that you know who you are, and without your help & support, we wouldn’t have a rugby club, never mind a very successful one.  However, I would like to take this opportunity to say a personal THANK YOU to the rest of the Executive Committee for their fantastic support & tireless efforts (most of which is unseen by the members) over the past 12 months.  Guys, THANKS!

For some, the season and hard work has come to an end until the next season starts, but for others, the work continues over the summer.  Going forward, if you feel you can help in any way at all, please either let me or Jonathan know.  ALL HELP GRATEFULLY ACCEPTED! 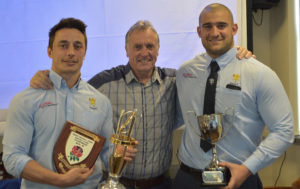 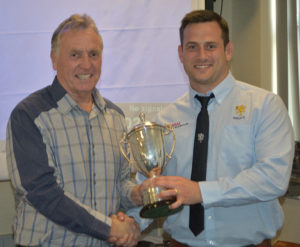 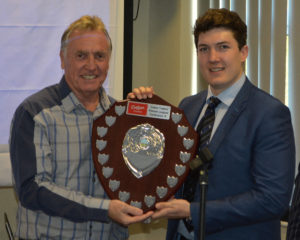 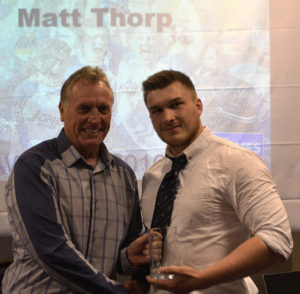 2nd XV Most Improved Player of the Season – Dan Kingston 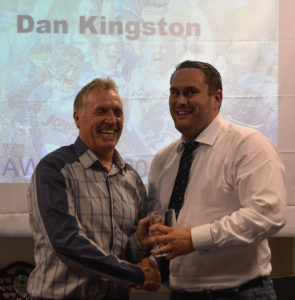 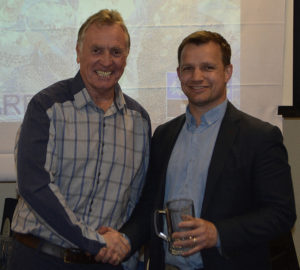 3rd XV Most Improved Player of the Season – Harry Grant 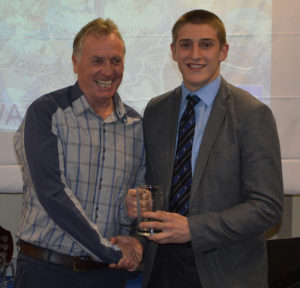 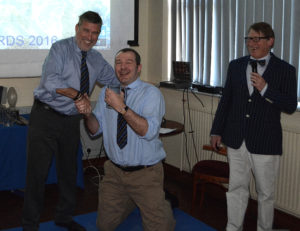 4th XV Most Improved Player of the Season – Callum Wright 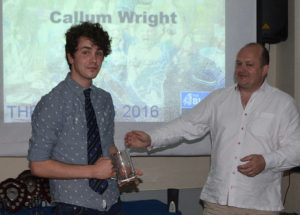 Coach of the Season – Giles Heagerty 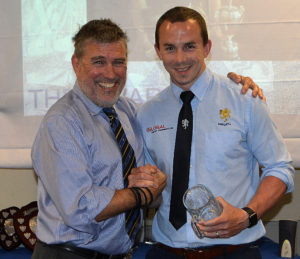 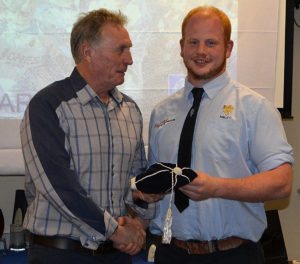 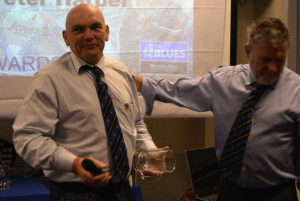 Under 7’s- Cheshire Festival Runners Up 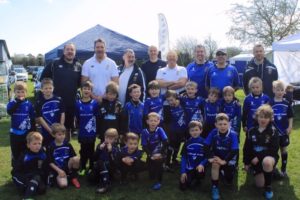 Under 8’s – Cheshire Festival finalists in the Vase, Cup and Bowl. 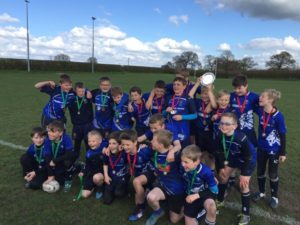 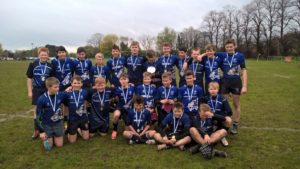 Under 16’s – Cheshire Plate Runners Up

This is formal advice, that in accordance with the current Rules of Macclesfield R.U.F.C. Ltd., the Annual General Meeting of the Club will take place at the Clubhouse, Priory Park, on Tuesday 31st May at 7.00 p.m.

8. Confirmation of election of honorary members

Have a great summer!