It was an interesting game at Blaydon for the Blues last weekend. 3 points earned at an away game isn’t too bad really. Lessons will be learned though. 24 – 24

The Lions enjoyed another convincing win against Preston GH. 56 – 21

The 3rd team look like they are back on track again as they took on Whitchurch. 60 – 18

The 4th team faltered against Old Bedians in a close game. 7 – 10

The Blues welcome Amphill to Priory Park for the second meeting, the first was in a cup game in 2001, so of you will remember player that day……and winning! The Lions travel to Waterloo, the 3rds visit Liverpool Collegiate and the 4ths will entertain Crewe & Nantwich. There will be a pre-match lunch this Saturday at 1.00pm.

Please pay Maggie £10 on arrival for food, have your gate money ready as this will be collected later. There will be a choice of main courses, so something for everyone! 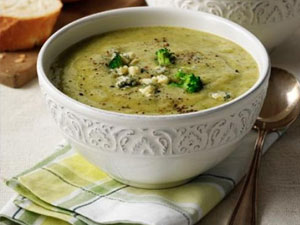 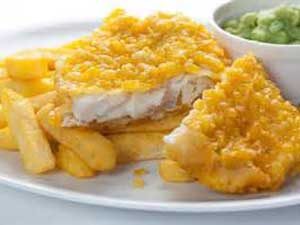 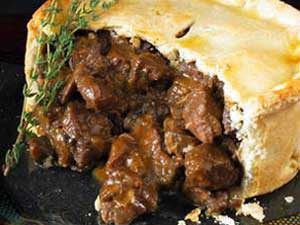 Cambridge have won one match more than us and are one place above us in the league with 12 points against our 9. Should be a close match you’d think, who can tell in this league. No matter what the outcome, our travelling supporters can look forward to some quality rugby at Volac Park.

Those supporters who would like lunch before the match can book on line https://crm.cambridge-rugby.co.uk/civicrm/event/info?reset=1&id=187 or email lunch@crufc.co.uk members rates are available to our members.

The first formal, 3 course meal this season will be prior to the Rosslyn Park match – 22nd October. This promises to be a great day of rugby against one of the most famous clubs with a wealth of history. This is going to be a fantastic afternoon and it will be a sell out, so please book early to avoid disappointment. £15 + entrance fee.

Group bookings of four or more will receive a free bottle of wine to accompany the meal. 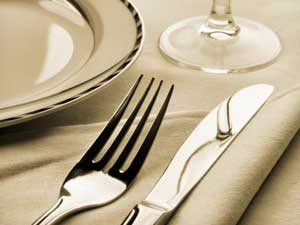 An early reminder for the Annual Sports Dinner on Wednesday 26th April 2017. It will be the same format as last season’s sell out event. This time Geoff Miller is bringing a comedian with him to assist. It will be a great night so start getting your tables plans together as we will be taking bookings very soon. 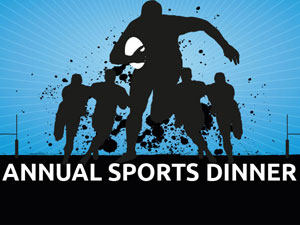 Introducing the Macclesfield RUFC Premier Table. A great day out for a bunch of friends, work colleagues or a chance to impress clients priced at just £400.

We have had an initial entry in the new ‘Travel Mug’ competition from some faraway place that was visited by David Mair. However is yet to be authenticated with a photograph. If you have any interesting locations that you and your MRUFC plastic have been to together, please send a photo to jonathan@maccrugby.co.uk. Bonus points are awarded if the mug is brimming with local beer, especially if it is at another rugby club!

Macclesfield RUFC will be running a Rugby Camp during the October school half term. We are looking for Mini & Juniors of any age or ability who want to improve their game skills and fitness or just want some fun for the week. The coaching team will be headed up by Chris Jones, 1st team assistant coach and fitness trainer. 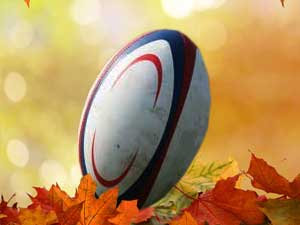 The minutes of the recent financial AGM held on 29th September for the season 2015-16 are available. Any full member who would like a copy should contact the club secretary, Tim Peakman, on tim.peakman1857@gmail.com.

As you may be aware, the rugby club is going to recognise past members who have died on active service with a memorial board. This memorial will be unveiled at the club on Remembrance Sunday and we would like to invite any relatives of these men to attend this ceremony. If you are a relative who would like to attend , or you know of a relative of these men (however distant) who would like to come, please pass on details to the club secretary, Tim Peakman (tim.peakman1857@gmail.com), who will arrange an invitation.

The names of the men who are being honoured are: 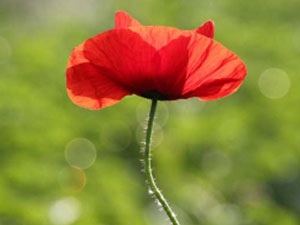 20 eager U7s arrived for their first ever rugby festival on a beautiful
sunny Cheshire morning.

The conditions couldn’t have been better and were only surpassed by the
rugby. We had 2 mixed ability teams (Reds and Blues) and the 2 game
format worked really well!

It’s fair to say that our players’ basic skills and understanding was
head and shoulders above all our opposition and mistakes were few and far
between! Speed, support, multiple passes, tags and tries galore!

We know the focus is not about the winning, and it was a better festival
for it, as there were no coaches fighting on the sidelines and boys in
tears due to dubious refereeing decisions.

We did, however, keep our scores and the numbers for the day were
Macclesfield U7s: played 14, won 14; tries for 86, tries against 38!

The players did us proud and it was a great start to their rugby careers.

Great afternoon of rugby for the Lions under a wonderful October sun at a very well run festival of rugby at Stockport RUFC. There were some sponsored shirts for the referees which was a nice touch but I think they forgot to put the Specsavers sponsor logo on them (only joking). Anyway this was a gutsy performance from a very determined Lions Squad that ended the day joint winners of the Bowl with Stockport.

Apart from the final pool game against the legendary Preston RUFC  (where Macclesfield ran in 5 spectacular unanswered tries) the young Lions squad battled and fought for every blade of grass. Three times coming from behind to either fight out a draw or gain parity at some point in the game. There were some excellent handling, running, tackling and rucking when required but too many times we took ourselves to the brink of losing the game before we decided we were a match and started to play. It was clear to me that our biggest strength was our desire and determination mixed with a lethal dose of  positive mental attitude which could have deserted a lesser team of characters and personalities. When we start to execute our passing and exploited space and players in space we will be a very difficult team to beat. They proved this in the final where it was one way traffic in their favour versus a Stockport team that had beaten them in the earlier pool games.

Well done Lions the coaches salute your desire and determination – a great start to the season. 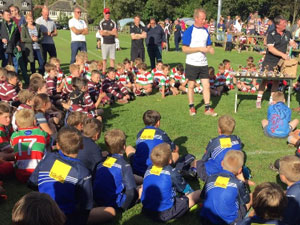 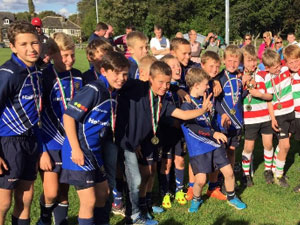 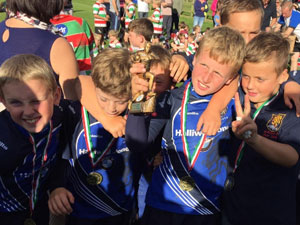 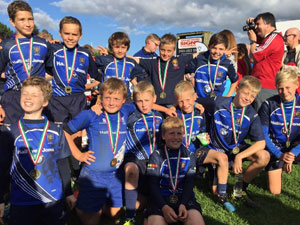 Please note that the Wooden Spoon Summer Party is now at the Rugby Club and not at the Tytherington Club. There are still a few spaces left for the 10th October function. It’s a great way to give to the rugby charity whilst having a ball. 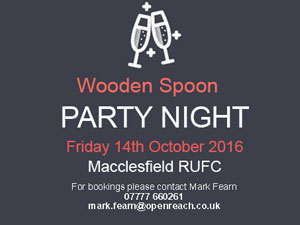