The Blues will look to kick start their 2017 campaign with a win on Saturday as they host 6th place Coventry, and will hope to avenge the 14-61 loss from the reverse fixture. A win will see Macc enter the next two games against relegation rivals Blaydon and Hull Ionans full of confidence which will prove crucial as they look to close the gap on their opponents and climb their way up the table to safety. 3.00pm KO

Things are a little tighter now for the Lions in Conference A as the boys look for a win at Fylde to start the year on the right foot. One of the only two matches lost this season was at Fylde. 2.15pm KO

Macclesfield’s third team enter 2017 riding a three game win streak and are also in action on Saturday as they host Sandbach 2. A win could see Macclesfield 3 surpass their opponents in the league table and climb into the promotion places. 2.15KO

Macclesfield 4 are another one of our teams in superb form having lost only one game this season and currently sitting four points clear at the top of the table; they enter Saturday’s game against 4th place Northwich hoping to make it four wins on the bounce. 2.15KO

As we look ahead to the first fixtures of 2017 we at Macclesfield RUFC would like to welcome everyone into 2017 and thank everyone for their support last year; here’s hoping for another successful year of rugby for all of our teams involved at the club. 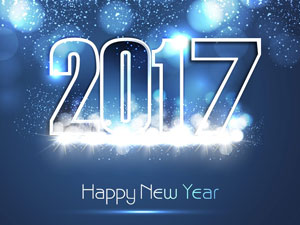 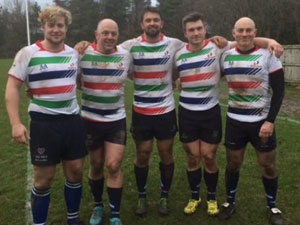 An early entry in the ‘Travelling Mug’ competition. Maggie & Barrie enjoyed Mojitos in Cuba over the festive break. 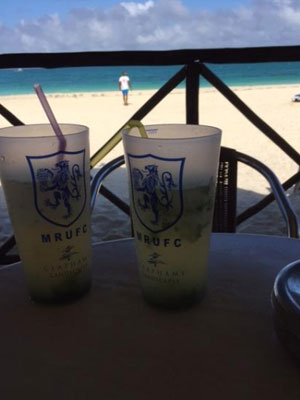 Anyone care to guess the location? Thanks to Cameron Thompson for this one. Don’t know why he was drinking tea in a pub! 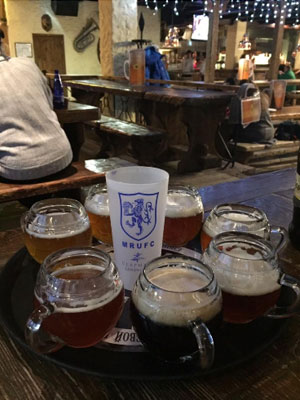 We are always looking for volunteers to help run the club. If you have some spare time and want to help out, please contact Jonathan jonathan@maccrugby.co.uk.

When we heard of the sad loss of Ken Miller a few months ago, a lot of former players very kindly put up their hands to volunteer some cash to create some kind of memorial board to ensure Ken’s legacy at the club would remain forever.

In total a fantastic £680 was pledged, way beyond the expected total.  However, we have only so far received £220 meaning there is £460 out there waiting to be collected

Jonathan has a spreadsheet with your pledge, so if you’ve forgotten what you promised, I’m sure he’s able to remind you. (amounts vary from £10 to £50)

A great night was had by all on the Friday before Christmas as players gathered in the quagmire of the 1st team pitch while many more followed the fun from the clubhouse. The result was not as important as the spirit in which the game was played. Well done to all who turned out in some of the worst weather we have seen for some time. 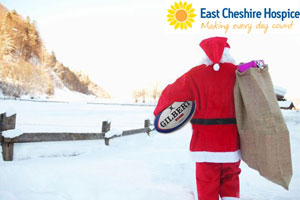 WALLS HAVE MEMORIES TOO!

Last year, well at least last month I wrote about the history that is stored in the various commemorative plaques on the entrance stairwell. No one has so far confessed to knowing anything about the two examples I provided so here goes with a few more.

If you have any more information or background on these plaques please get in touch (via Jonathan initially) and I’ll arrange to capture their memories on video or audio.

The first one is from the Junior section of a Welsh club, there must be someone out there who can say “I was there boyo”. 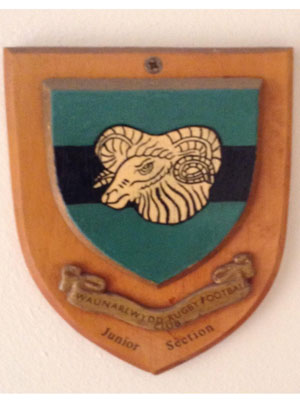 The second one is a little more esoteric. Plenty of former Stags are still with us but who was the “Star Holder”? There are many fewer of them still with us. 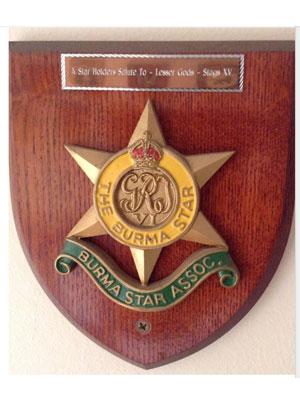 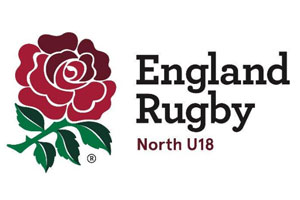