It was a promising start for the Blues against Blaydon but a scrappy game ended in win for the visitors. 7 – 15

The Lions consolidated their position at the top of the table with a win at Heywood Road. 29 – 36

No action from the other senior teams.

The Blues head off to suburbia on Saturday. Ampthill took the spoils earlier in the season running in four tries to two. It would be great to bring some points back. Please note the early kick off. 2.15pm

Preston Grasshoppers travel the short distance to Macclesfield seeking revenge for the thrashing they received on their last visit. KO 2.30pm

The 3rd team welcome Liverpool Collegiate who are trying to keep off the bottom of the league. KO 2.15pm

The 4th team do not want to give up their 2nd spot to 3rd positioned Crewe & Nantwich on Saturday. KO 2.15pm

Don’t forget that all club members are entitled to a discount when booking a function at Priory Park.

Please also try to book as early as possible to avoid any disappointment. Apart from the odd night, we are now virtually booked until the middle of April. It must be a popular place for a party! 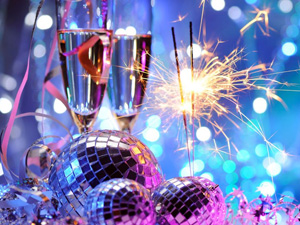 It is an honour to once again, be hosting the Cheshire U8s Festival. This year’s event takes place on 23rd April. If it is anything like the previous years, it will be a raging success and a very busy day.

On 4th February, many aging Macclesfield players will be gathering at the club to enjoy a meal and talk rubbish for the afternoon before watching the Blues take on Cambridge. Please take the time to shake hands with them (not too hard though).

We have one table that has become free, please contact Jonathan via jon@maccrugby.co.uk or 01625 827899 if you want to fill it. You don’t have to be a gnarly old rugby player.

Those that have booked need to have paid before Monday 30th January to secure their place, we will NOT be taking payment on the day.

Preparations are now underway for the 2017 Ladies Charity Lunch which will be held on 29th April 2017. It will be in the marquee once again and it promises to be another success. More information to follow. We have some surprises this year!

Thanks in advance go to organisers Sarah Davies and Bev Roberts and the rest of the volunteer support team.

Doubtless you will all have heard about the RFU’s decision that London Welsh cannot continue in the Championship.

The impact on promotion and relegation is covered in RFU regulation 13.2.8. Its effect on our clubs can be summarised as follows

There will obviously be a cascade effect on league level 5 and below.

The club is in desperate need of a decent colour printer. If you have one stashed away or your business has a spare one, please contact Jonathan at the club jonathan@maccrugby.co.uk. We will make it worth your while. 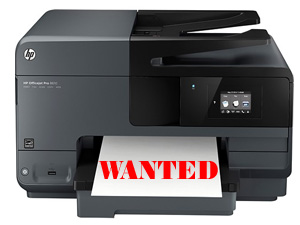 Some of you will now have your RFU Raffle tickets, the next batch will be posted next week. Once you have received them, please do not leave them lying around the house or in your kit bag. Return the stubs to the club office with payment as soon as possible (there is now a letter box fitted to the office door). There are over 40 prizes ranging from £10000 to a family ticket to the World Rugby Museum. Most importantly, 90% of all proceeds go directly to your club which will help to maintain our very future. The money will be used for essential grounds work or capital items.

Thank you for your support. 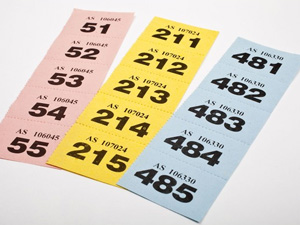 The first weekend of this year’s Six Nations coincides with the Former Players lunch on 4th February 2017.

We will be showing both matches. So get a gang together, claim your spot and get the beer jugs filled.

We have started to take early bookings for the annual Sports Dinner on 26th April 2017. You really do not want to miss this one! Put your name down nice and early. More information to follow. 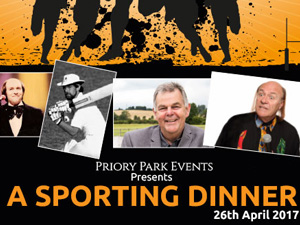 We have not had many entries in the travelling mug competition since Maggie & Barry from the catering team were seen sipping mojitos from theirs in Cuba. It is still a travelling mug if it has travelled home with you. Any photos of mugs in interesting places would be welcomed – balanced on the dog’s head or in use as a bird bath for example, or even balanced on the dog’s head in use as a bird bath when the dog is sat on the spare colour printer……..with raffle tickets in his mouth!