As part of its regular review of performance and support of the first team squad, the executive committee have taken the decision to re-structure the provision of coaching with immediate effect. Marshall Gadd (current Forwards Coach) will lead the coaching programme for the rest of the season. He will be supported, in this role, by a number of senior players with the explicit target of ensuring that Macclesfield BLUES continues to play its rugby in National 2, North next season.

After four seasons of excellent work, Giles Heagerty will step down – Giles has brought a high degree of professionalism to the coaching and support functions. The executive committee would like to thank Giles for his efforts and wish him every success in his future endeavours. 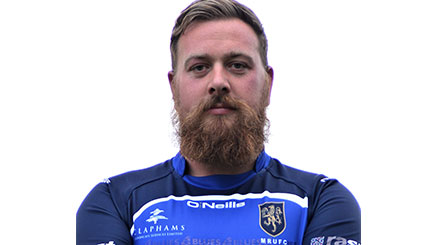