Yet another frustrating afternoon for Macclesfield as they travelled over the top to the Dore Moor home of Sheffield Tigers only to return on the back of a narrow 10-0 defeat as the home side completed a ‘double’ over the Blues having won a high scoring and entertaining encounter at Priory Park back in October by 55-45 and in doing so ensured that they remain six points ahead of Macc in the table although we still have a couple of games in hand after the recent bad weather. All this in front of a meagre crowd of less than 100 on a cold winter afternoon. Read more >>>

Applications have already been received for the New Zealand game and tickets will have to be rationed, even so, this game will be oversubscribed so applications will be on a first come, first served basis. We should have sufficient allocation for the other two autumn internationals to meet everyone’s requests.

Big Brand Ideas are the proud sponsors of Macclesfield RUFC’s under 11’s team.

As their season’s fixtures are about to kick off and training is in full swing, we’ve come on board to sponsor Macclesfield RUFC’s under 11’s team.

With some huge rugby fans amongst us, we’re delighted to announce our support of another local sports team. You can usually find some of us from Big Brand Ideas cheering the Blues on a Saturday as well as the under 11’s on Sunday.

“It’s great to be able to help support such a prestigious club as Macclesfield.” Said Jon Butler, Managing Director at Big Brand Ideas “Macclesfield Rugby Club has been a club at the heart of the community and has produced a lot of talent over the years, that’s why we’re so happy to be able to sponsor the next generation of players coming through. It’s great to see kids who want to train every week with so much drive, its true testament to the club. I wish all the teams the best of luck for the season and will be there to cheer them on.” 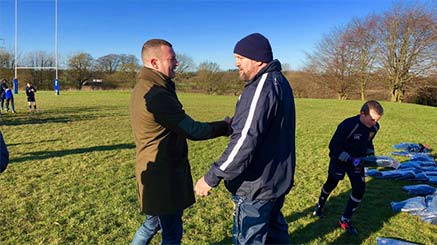 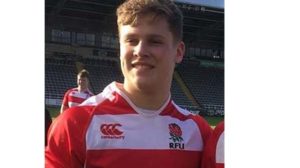 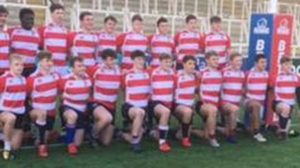 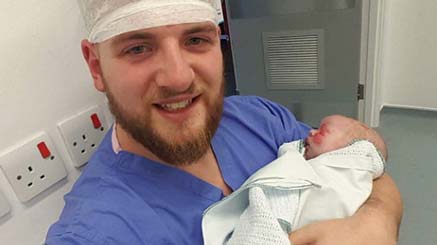