There’s been plenty to celebrate at Macclesfield Rugby Club in the last few months. Although Macclesfield Blues may have struggled early on in the season, under Interim Head Coach, Marshall Gadd, they’ve turned things around, and, on the back of a fine win against Stourbridge at the weekend, now lie comfortably in mid table.

But what about the other teams at Macclesfield RUFC? How have they fared this season? Well, the Lions, the Thirds and the Fourths have all had decent seasons, finishing comfortably in mid table. The outstanding success for the Club this season has been in the youth ranks. The Senior Colts, under the management of George Edwards, have had a storming season in the Halbro Colts Senior B League.

The Colts have comprehensively won all of their games this year, and have rightly received the highest plaudits. But why have they had such success? Well, the person best-placed to answer that question is the Team Manager and Coach, George Edwards. Here’s what he had to say:

How did you get involved with the Colts?

“I initially got involved with Macclesfield Rugby Club 4 seasons ago, when I brought my son, Joe, down here. A pal of his was already playing here for what was then the Under 15s, and told Joe they were pretty good so he should come along. He did and quickly realised that they were a really good side, so he got involved that way.”

“My involvement really stemmed from my love of the game. I’ve been involved in rugby all my life, playing and at one time as a Club Chairman. I spent the first season, when Joe was playing for the Under 15s, watching from the side lines and drinking coffee. At the end of the season, Tim Peakman, who was Club Secretary at the time, asked if I would like to get involved along with the Under 16s team with Chris Mode.”

“We took on the Under 16s role and played pretty well throughout that season, even though we only had 16 players available. In spite of the limited numbers, we were only short of players for just the one game all season.”

How did the current Senior Colts’ incarnation come about?

“The following season we took on responsibility for the Colts. Tim was very keen to revitalise the Colts because the team had been languishing for a couple of seasons. The problem was there was a group of 9 or 10 Under 17s who were just about to join the Under 18s age group but had no real team to play for. As they were still too young to realistically play for the Seniors, we decided to merge the teams – the Under 17s I had been coaching and the 9 or 10 Under 18s into a Colts side. With a combined squad of 25/ 26 players, of mixed abilities, we finished up having a pretty good season.”

“During the 2017/18 season we merged the Colts with the Under 16s age group. The Under 16s were a very strong age group with lots of talented players so that made sense. The original intention was that we’d have an Under 18s Senior Colts team and be able to borrow players when needed from the Under 17s; and they’d have an Under 17s side that would compete in the Junior Colts league. We quickly found out that they couldn’t muster the numbers to put this plan into action, so we amalgamated the sides and just ran a Senior Colts side for Under 17s and 18s, with myself as Manager and Coach, and Tony King, Matt Harding, Dan Holden and Tony Wright as coaches.”

“Although it wasn’t originally our intention, the mix of younger and older players worked out well. It fitted in well with Tim’s original plan of introducing 17 and 18-year-old lads into the world of adult rugby. What he wanted to encourage was a sense of responsibility in the lads, so that they were able to take charge of the way they played and also take charge of their own destiny, rather than being told what to do as they had been at more junior levels.

Would you say that philosophy and ethos certainly seems to have inspired the Colts, given the success they’ve had this season.

“Yes, it did. We may have lost the first game of the Prelim (C) league, but we won all the subsequent games after that. We decided after that that we’d like to test the lads at a higher level. So we thought about trying our hand at the Halbro Colts Senior B league. As it turned out we stormed that league and quite often put 50 or 60 points on other teams. Even when we played away at Littleborough with just 16 lads and a received a yellow card, we were still able to come away with a 19-10 win.”

What do you put the success of this season down to?

“The success of this season has, I think, been a testament to the lads. The whole ethos from when we resurrected the idea of a Colts side, was that the lads had to take responsibility. There was no point just turning up, playing rugby by numbers and doing what they were told to do. We got them organising their own arrangements for training and taking responsibility for their performance, and they really took it on. As far as I’m concerned that bodes well, because we are developing Club players for the future and that has to be good news for Macclesfield Rugby Club in the long term, given the budgetary constraints we face.”

Now you’re stepping aside from Colts’ responsibilities and passing the reins onto Tony King and Robert Oliver, what does the future hold for you?

“I really don’t know at the moment. I’d like to stay involved, but I’m not sure in what capacity that might be, I’m sure Pete Harper and Tim Peakman won’t let me get away with doing nothing, so we’ll see.”

“What I do know is that the future of the Colts is in good hands, Tony King is a really good organiser and coach, and with Robert’s help I’m sure they’ll be able to take the team forward and introduce more younger players to adult rugby.”

🏆 A #RWC2003 winner and an @EnglandRugby great Happy birthday, @miketindall13 🥳 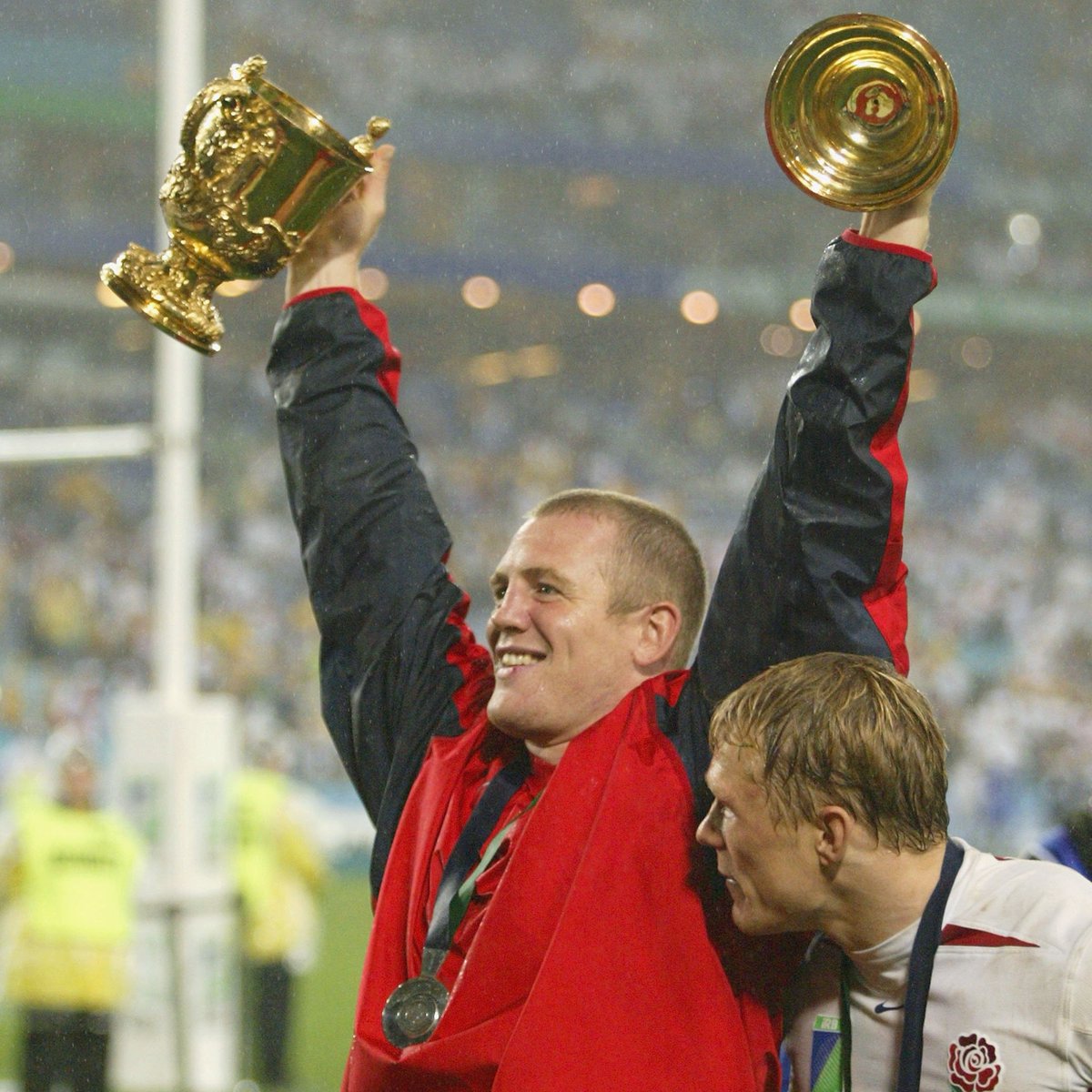 A truly sad loss for the New Zealand rugby family Our thoughts are with Sean Wainui's family, friends and teammates. Rest in peace, Sean 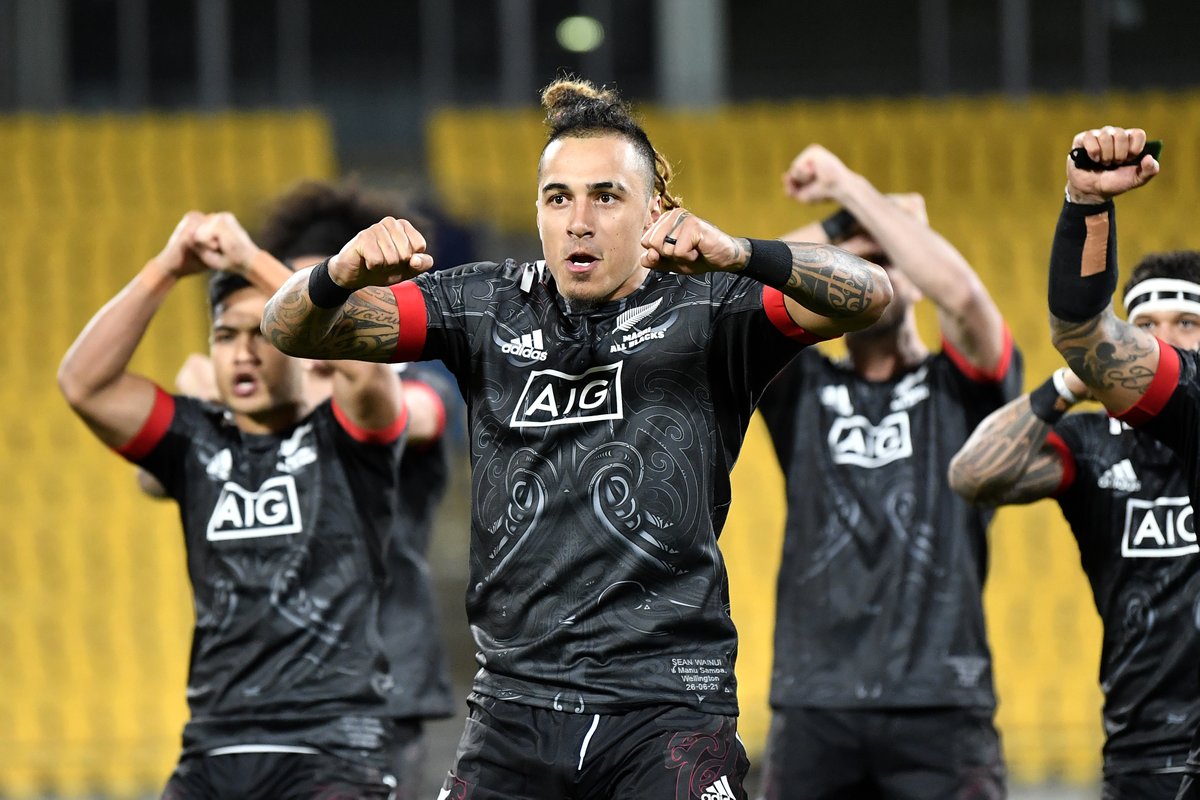 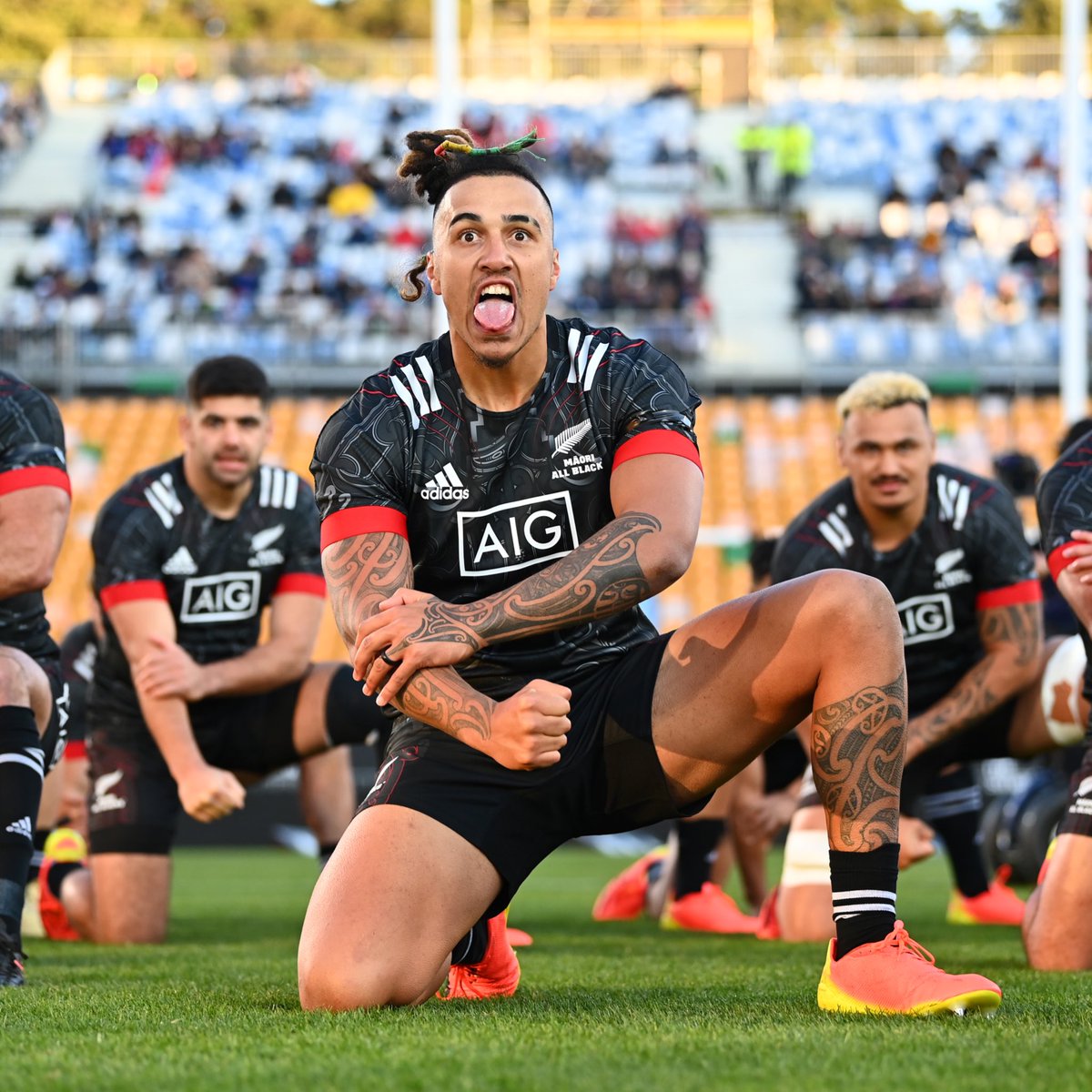