In the Cheshire derby, Macc lost in what was a competitive, physical fixture, that lived up to the derby hype.

The game was affected by the torrential windy and rainy weather conditions, that made it hard for either side to play an expansive, fast paced style of rugby.

Macc dominated the early stages, controlling both possession and territory.

Then, halfway through the first period, Macc were rewarded for their early pressure, with a penalty in front of the posts, which was easily dispatched by captain Morts. 3-0

Chester looked for the immediate response. A penalty was kicked into the corner, as the away side found themselves deep in Blues territory for the first time.

However, resilient defending and clever chop tackling, restricted Chester from scoring, causing a turnover after winning a penalty.

Macc then extended their lead, through a try by centre Boards. A clever kick over the top by Morts, took a fortunate bounce for the home side and the centre was quickest to react and went over for the try. The try was converted by Morts and Macc were on top. 10-0

Half an hour gone, and Macclesfield looked the much superior side, playing well both in terms of their defence but also their execution with the ball in attack.

Suddenly Chester were seeing more and more of the ball, enjoying a lot of possession but finding it increasingly difficult to breakdown an aggressive and ferocious but also a resilient Macclesfield defence.

Eventually the away side’s pressure paid off and they got back into the game with a try from a maul. The powerful maul was powered over the line by Chester loose head prop Robson. The try was converted by full back Morris. 10-7

Early in the second half and Macc were on the back foot and if the defending wasn’t so committed and stubborn, Macc would have conceded another try.

Chester tied the game, soon after the start of the second half. A penalty in front of the posts was scored and it was then an even contest. 10-10

Just five minutes later and Chester scored their second try of the day. A Macc lineout was ruled not straight and Chester took advantage of the quick tap and go, to go over for the score just a few phases later. The try was scored by Joseph and the conversion by Morris was scored, to put the away side into the lead. 17-10

Macc looked set to get back into the game with some good pressure, by getting into the red zone on a couple of occasions but a knock on and a forward pass, meant their good pressure was unrewarded.

Chester broke quick with clever hands from their backline, getting the away side into a great position, deep in Macclesfield territory.

The away side’s pressure was rewarded with another try as Chester score another try from a maul. The conversion was converted by Morris and the score is now 24-10.

The two-possession deficit was too much for the lads to overcome and despite a resilient and encouraging performance, Macc unfortunately were beat.

Particularly impressive was Macc number eight Simmo, who ended up being Macc’s star man. Team-mate Joshua Redfern was full of praise on Simpson’s performance: ‘Jordan Simpson is always nominating to carry and provides physicality at the breakdown and he handled their seven really well.’

After the game assistant manager Andy Appleyard was interviewed about the performance and said: ‘Disappointing but we’re learning, execution in the first half was very good considering the conditions. A frustrating day but plenty of belief and the lads are really signing up to it, so only forward for us.’

Macc’s next game is away to Flyde next Saturday and Appleyard said: ‘it’ll be a great opportunity for us, it could be another learning curve or it could be our hinge moment where we open that door and show people what we can do, myself and Marshall have got great belief in the lads and what they can do and we’re going somewhere and someone’s going to feel it and I hope it’ll be them next week’. 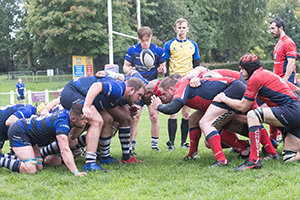 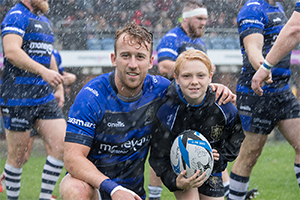 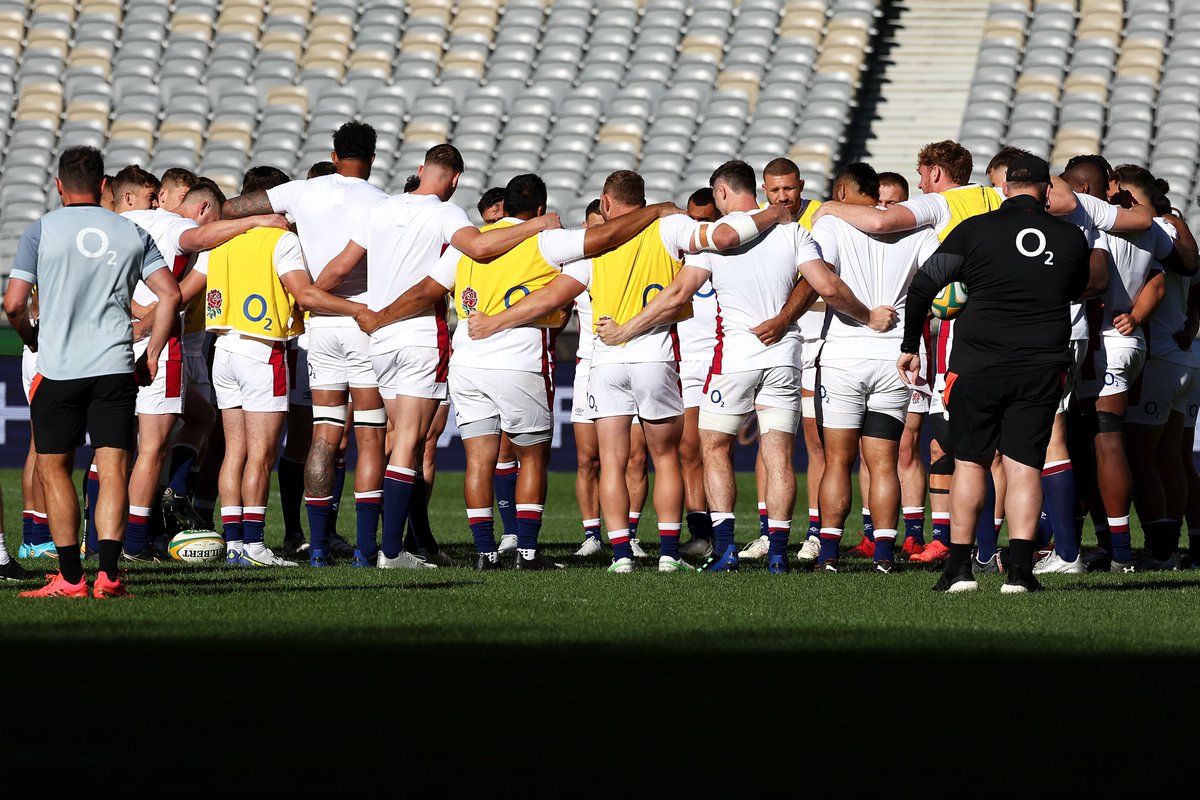