I have to announce that Jonathan Marsh, club administrator, will be leaving his post after business on Tuesday 23rd October 2018.

Jonathan joined the rugby club as business director almost three years ago and throughout that time has demonstrated great loyalty and commitment to the club. He has strengthened the club’s administrative procedures and has been a great ambassador for the club when hosting guests from clubs across national divisions one and two.

The role as business director was made redundant earlier this season and Jonathan agreed to trial a new role as administrator demonstrating his continued commitment to the club.

I am sure everyone associated with Macclesfield Rugby Club would like to join me in thanking Jonathan for his contribution to the club and to wish him well for the future. He will always be very welcome at Priory Park.

𝙃 𝙊 𝙈 𝙀 After 18 months away, Premiership Rugby returns to Kingston Park 🖤 Under the lights on a Friday night, Newcastle Falcons are back in business 🦅 #GallagherPrem 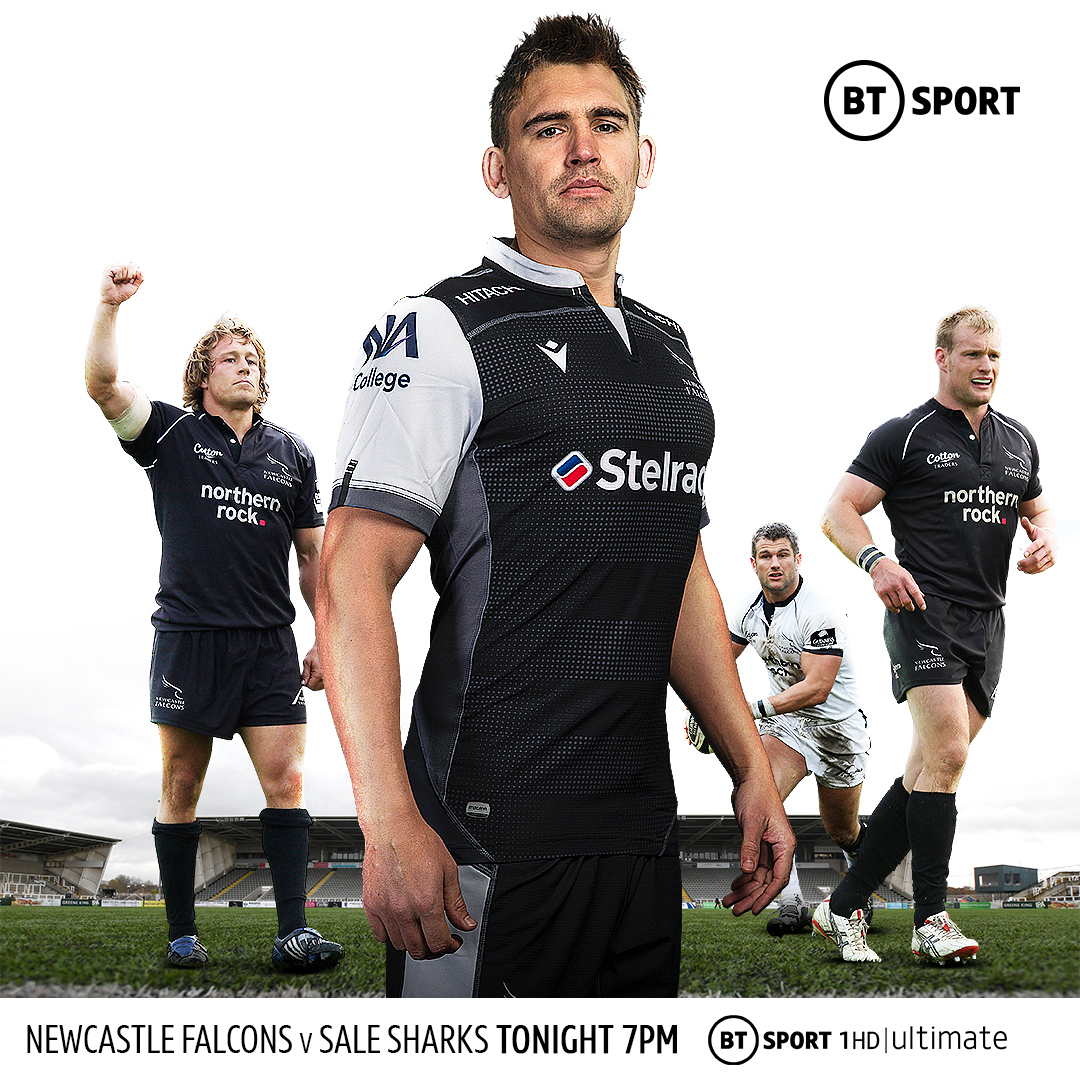 This Sunday marks the final weekend of #GetYourShirtOn We're encouraging age grade players across the country to join @dannycare from 9:30am 😅 More details ⬇

He’s not had a chance to pull on the shirt yet but Hapoy Birthday to our new boy Druw Fray !! 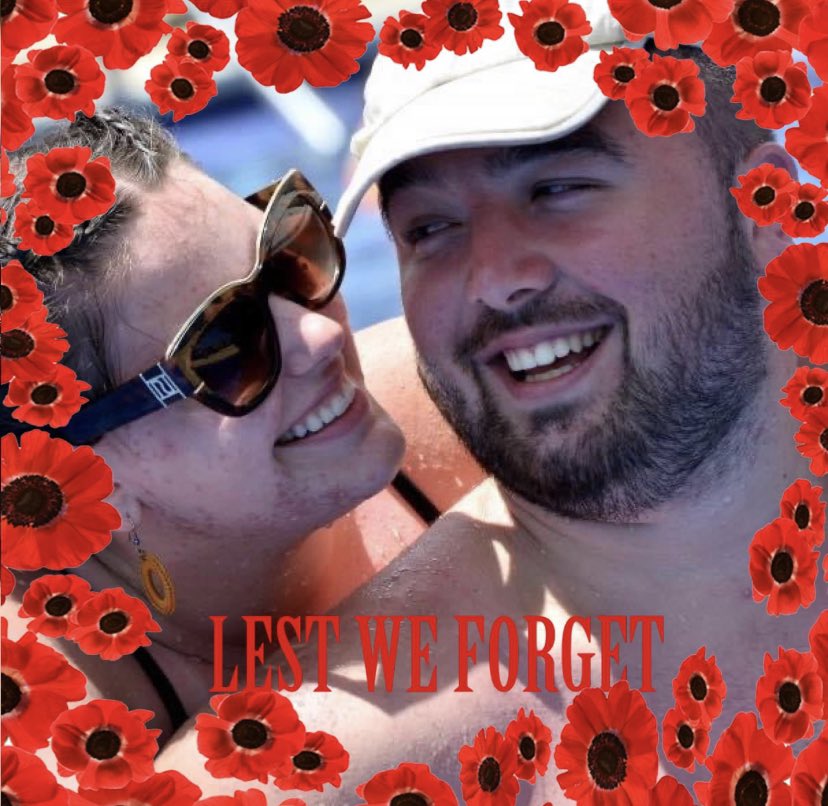 #OnThisDay in 2010... Dan Carter became the all-time leading scorer in test rugby history ⚫️ His 12 points in a 37-25 win over Wales saw him pass Jonny Wilkinson and he's yet to be overtaken 🙌 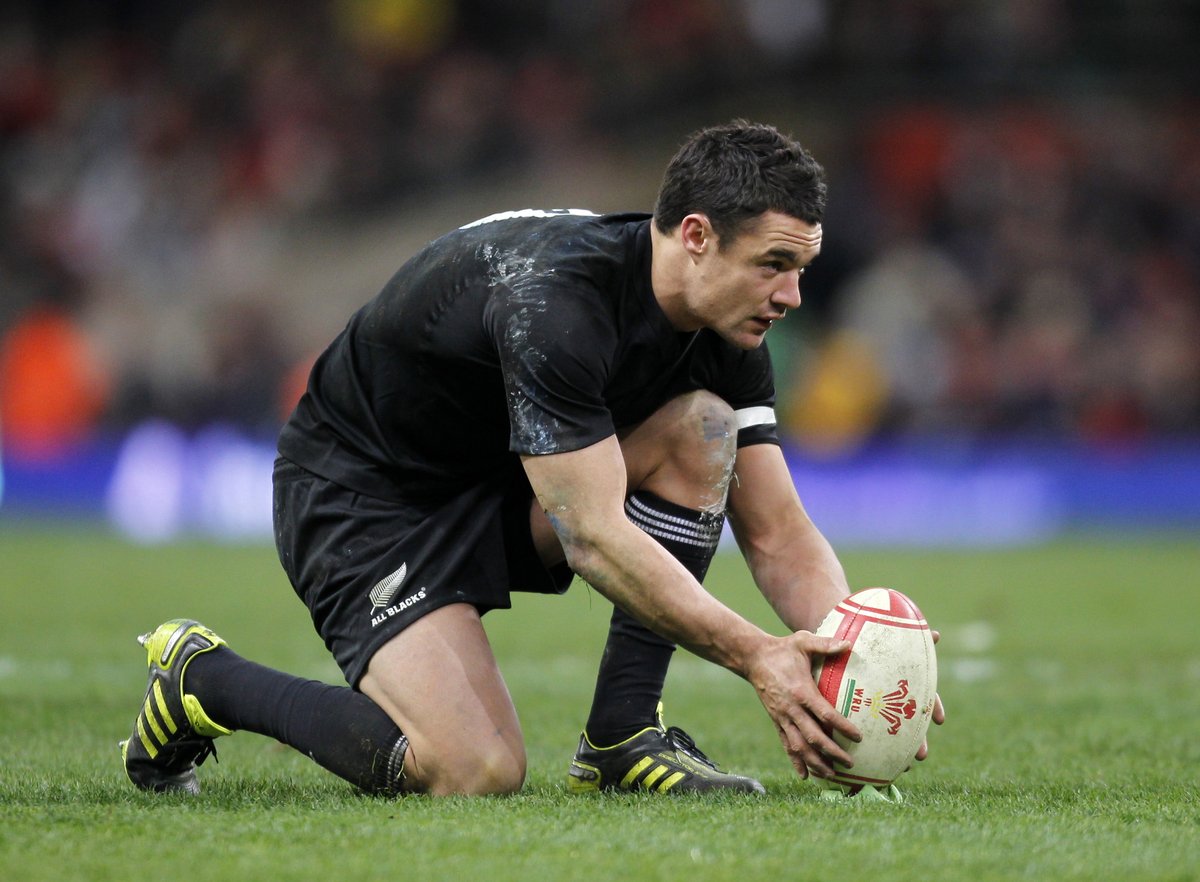 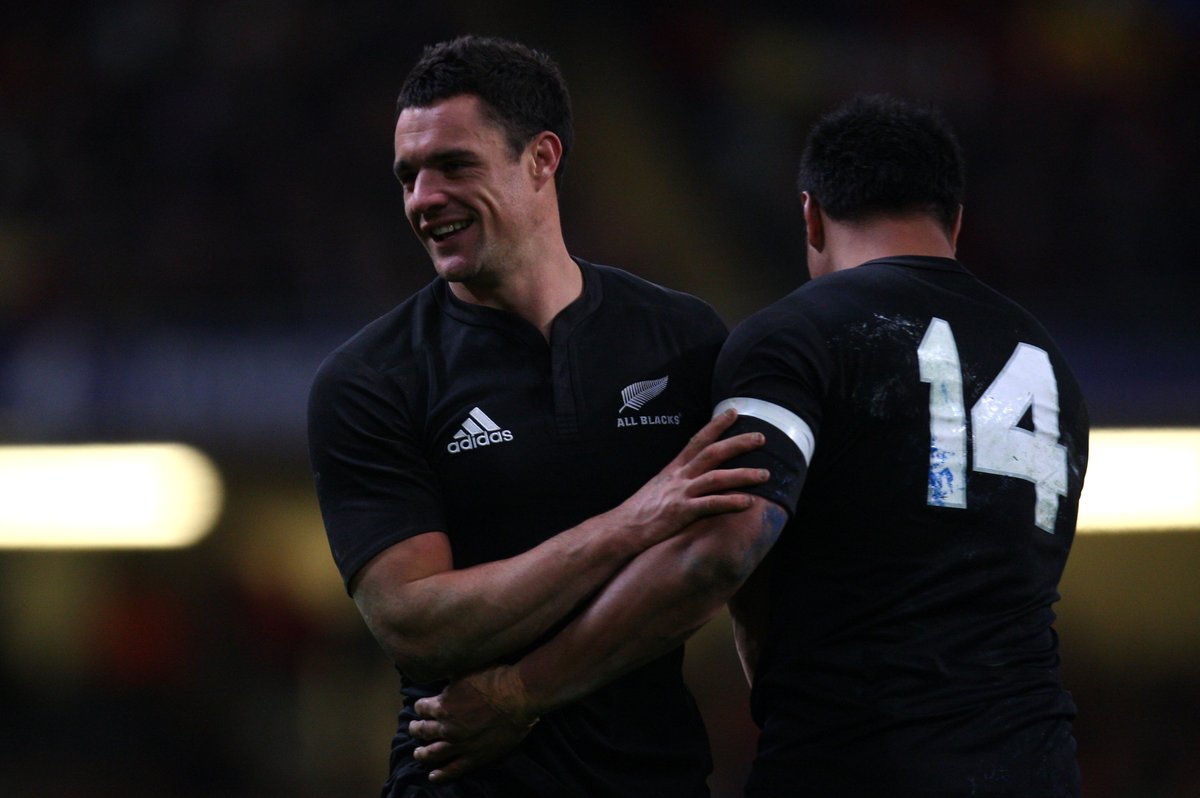 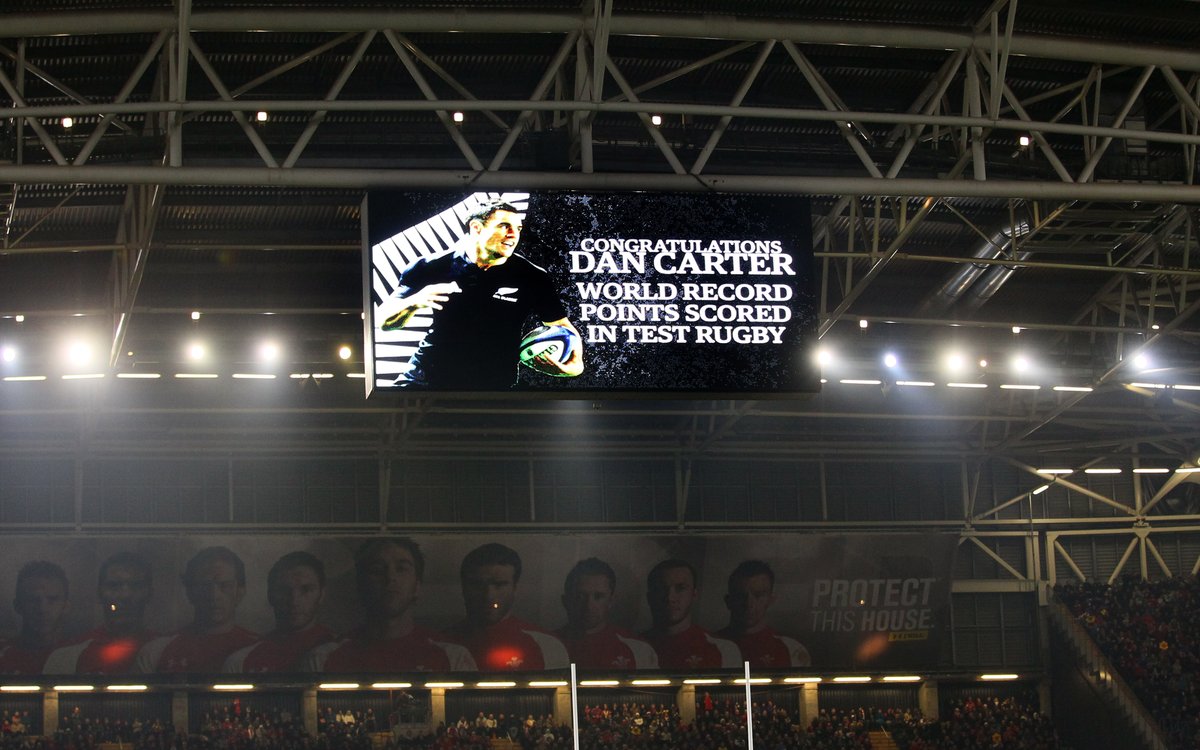 We can't wait for this one 💥 🏴󠁧󠁢󠁷󠁬󠁳󠁿🏴󠁧󠁢󠁥󠁮󠁧󠁿 Get the latest from camp ⤵️

🎵 you're once, twice, three times a Daly... @elliotdaly on the money with this one. 🎯 #QuilterInternationals #AutumnNationsCup

🔥 Bringing the PACE for @EnglandRugby 🔟 @Jason15Robinson’s top 10 RWC moments Got a favourite? 👇