The rugby playing season at Macclesfield RUFC finished at the end of April, one might conclude that there isn’t a great deal happening until mid-August, but that is definitely not the case!

We held our Awards Night recently when engraved tankards were presented to outstanding players from each team from 1st, Seconds, Thirds, Fourths, Ladies and Colts. This was a black tie evening, dinner, awards, comedian and dancing to the Screaming Beavers Rock and Roll Band. It was an excellent opportunity for us all to bring our wives or partners and be proud of our club’s achievements for the season. 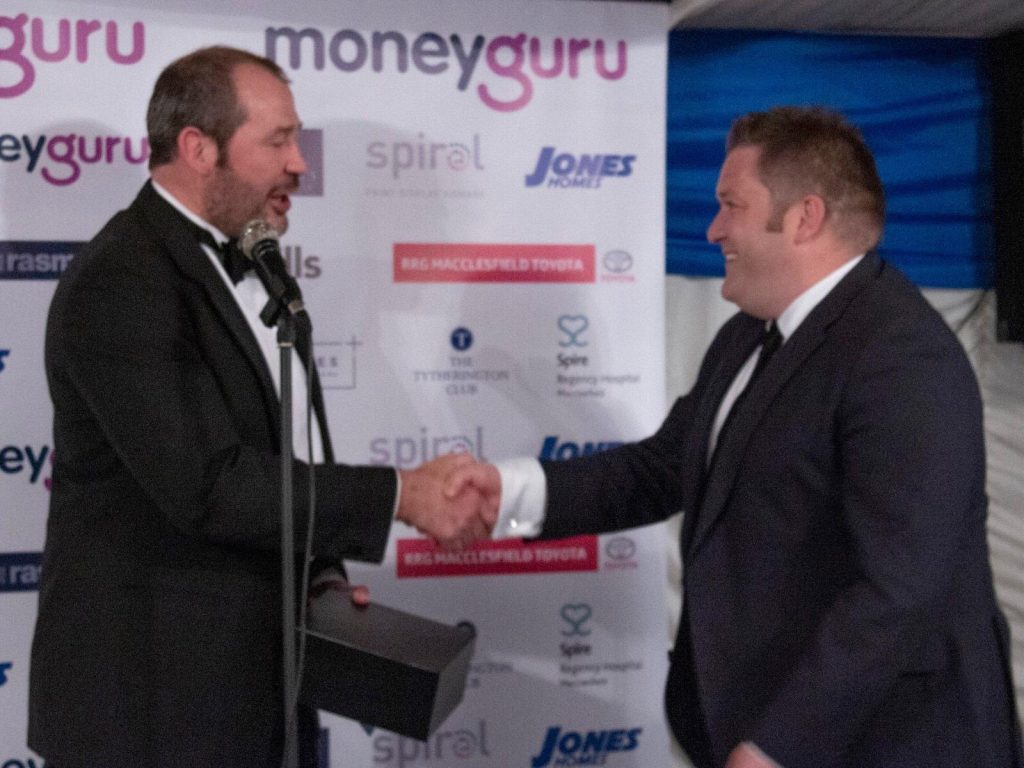 At the end of May during the AGM, Peter Harper who has been our Chairman for the last 7 years relinquished this post and was honoured when he was invited to become the President. Steven Branch was voted into office as new Chairman, he said he realises what a massive job his predecessor did and how difficult it will be to fill his shoes. Some presents were given to Peter and Debbie Harper as a way of thanking them for their work.

Other changes took place, authorship of Clubman Column moved across, grateful thanks to Geoff Allen who has written this article for 22years is taking a well-deserved sabbatical but will still be prominent with his continuing support of the Blues. Geoff was honoured by being made an Honorary Life Member for all his years of service.

All the volunteers who keep the smooth running of the organisation were individually named. Clubman will over the course of quite a few articles also name these people, space in the paper allowing.

Just now the bar and catering staff; Colin Joyce, Alan Cope and the main gate team who take admission money; Johnathon Marsh and Andy Appleyard the two General Managers and all the coaching teams were named and thanked.

Dan Ackerley our Commercial manager organised a cricket match between the Chairman’s XI and the Club’s Sponsor’s XI last Sunday.

The game was played in great spirit. The Sponsors side was captained by Mike Ransom of Money Guru, one of our main partners, he had an excellent afternoon with both bat, ball and fielding. This was the opposite of our Chairman who managed a very ungainly duck with the willow then bowled the last over when the opposition’s winning hit was scored. Jason Carpenter from Spiral Colour, printers based in Clowes Street played in front of his family had a brilliant afternoon despite never playing cricket since his school days. 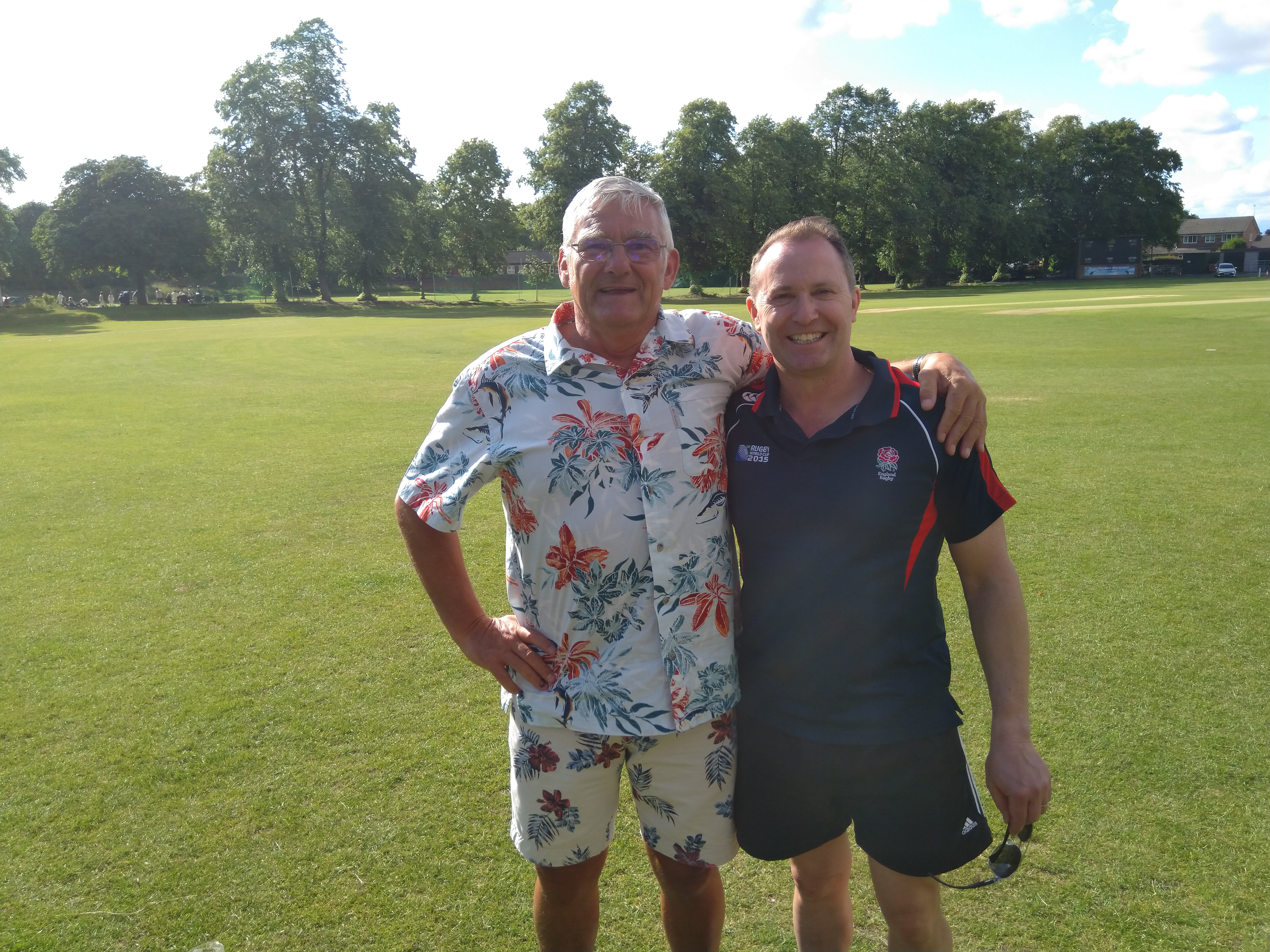 During the afternoon a BBQ was cooked the meat provided by Jeremy of J J Heathcotes, Butchers of Bollington. Grateful thanks to them for supplying all the burgers, sausages and kebabs. The proceedings were closed by a DJ and Elvis Tribute singer who really made the clubhouse rock, reminiscent of the famed jailhouse, one of Elvis’ hits.

Ackerley was delighted with the sport, fun and laughs. It allowed committee members, rugby players and sponsors to mix and meet each other’s families in gorgeous weather and beautiful surroundings.

Coaching and Recruitment for the new season.

As well as being General Manager Andy Appleyard is head coach to the first team squad ( busy man). He informs Clubman that recruitment is going well, there are a number of new faces to be announced soon along with re-signings of last seasons squad, a few ex Macc juniors/colts are also in the looking for 2019-20.

The entire club at Priory Park rejoiced last season as Harry Oliver was chosen to play for England under 18s. This achievement is enormous by Harry, we’ve never before had anyone selected for such a wonderful honour and everyone is so proud of him. Harry’s father and grandfather were both outstanding players for Macclesfield but this generation of the Oliver family is way out in front of anything they managed. It is very fortunate that he and his brother James along with Will Davies and Harry Harding have been secured with contracts. 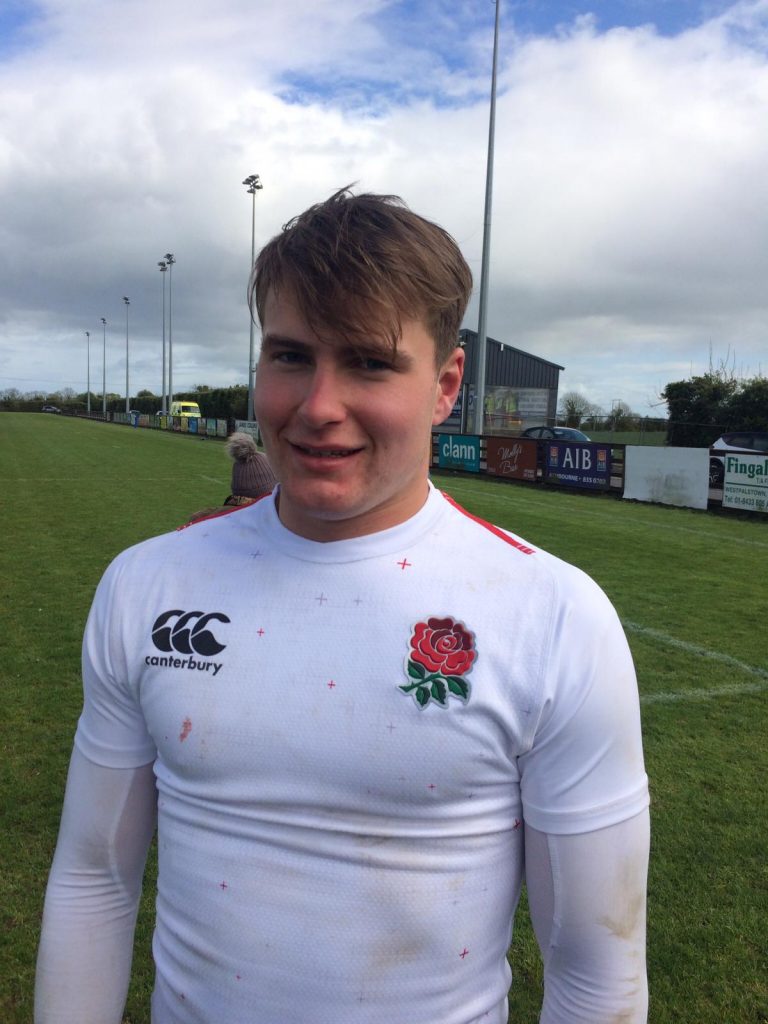 Readers of this column will, therefore, be able to tell that although no rugby is being played during the summer months an awful lot of activity is happening and yet there’s still plenty to complete before the third week of August when teams take the field.