With so much to look forward to, be sure to stay up to date with the latest from MRUFC!

On what was a damp day, Macclesfield managed to get back to winning ways by defeating Carlisle, 55-22 at Priory Park…

Not all Blank on Saturday for the 4th team!

At 6.00pm on Friday, the evening before the game, Macclesfield’s fourth team captain Ryan Brown received a message from their opponents, Ashton on Mersey, saying that 12 of their 15 players were going to Old Trafford to watch the Rugby League Cup Final. Brown generously offered to rearrange the fixture; he could have claimed the league points by default!

Come and support the ladies at MRUFC under the lights v Sale Bees on Wednesday 23rd October!

We look forward to seeing you there! 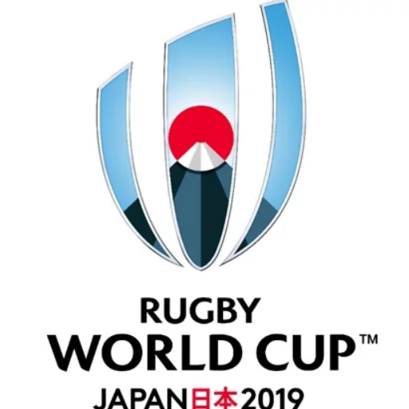 Join us in supporting England in the quarter finals against Australia on Saturday 19th October.

Each ticket includes breakfast & return bus to Sandal including admission 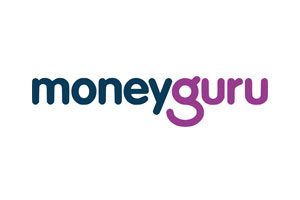 From now on, each week we will introduce one of our sponsors so that you can learn which local businesses are supporting MRUFC!

This week we will start with North West-based credit comparison Moneyguru.com, who has been our main sponsor since July 2018. Money Guru is an unbiased comparer of loans, credit cards, mortgages, current accounts, business accounts and credit reports.

Money Guru will be sponsoring our first’s in this weekend’s game against Standbridge.

Check them out by following the links below!