Catch up with the latest news each week with our In Touch newsletter! 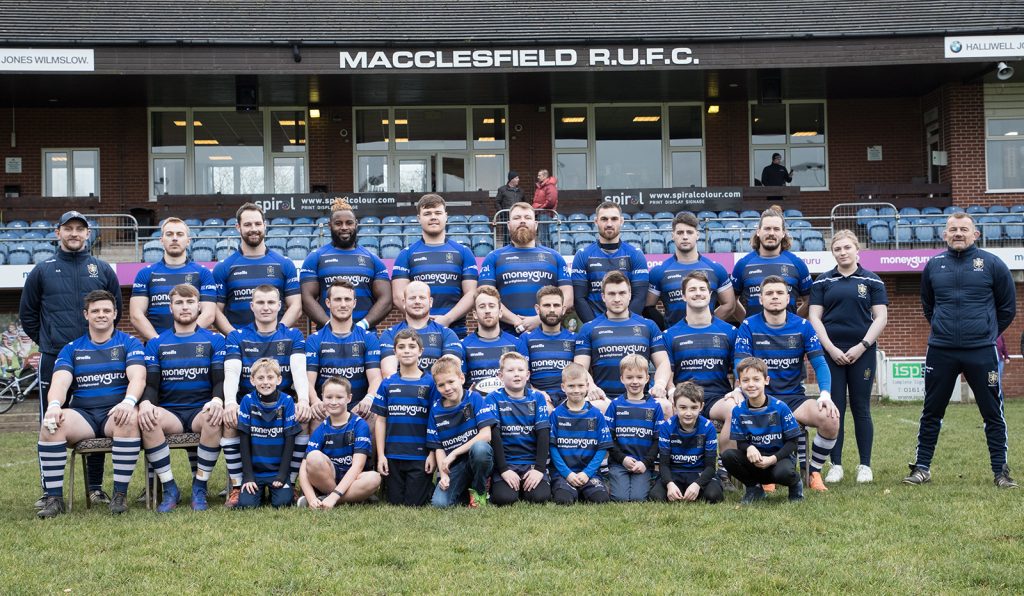 There was a wonderful atmosphere at Priory Park on Saturday; things started early when the club hosted a pre-match lunch for our visitors from Billingham.  Also enjoying lunch were our match-day sponsors Spiral Printing; they contribute massively to the Club by printing the programmes and financing the renovations of the Spiral Lounge…

A clash between the leagues two heavy-hitters occurred at Priory Park on Saturday. Billingham had gone unchallenged in the previous 10 matches, winning all games and in the process accumulated 47 points.

Following his MOTM performance against Alnwick and his heroics at scrum-half against Billingham, it’s appropriate that Myles Hall is the subject of this week’s player profile.

A stunning victory by the hosts; Marple came to Macclesfield with a 100% league record, including some very handsome wins by over 50 points behind them. Often it wasn’t pretty rugby, two sets of forwards slugging it out; usually when oppositions decide to take on the 4th team upfront, Macclesfield’s heavy belligerent and experienced 8 will triumph.

The tour organiser, burley 4th team prop forward, Jason Walker, has informed Clubman that arrangements are well advanced for next year’s end of season tour. The destination is Palma, Majorca and will depart April 25th.