Saturday sees another tough encounter at Priory Park as the men in blue take on an in-form Blackburn, looking for revenge after the close encounter earlier in the season 20-23. While Macclesfield had a rest weekend Blackburn played their rearranged fixture against Carlisle, winning at a canter 60-12 after the Cumbrian side were decimated with injuries, finishing the match with 14 players.

Macclesfield will have to start the contest with a few changes, as Sam Stelmaszek is on international duty with Poland against the Netherlands and Jordon Simpson has the weekend off. Whilst there is good cover in the squad for back row places, Head Coach Andy Appleyard has fewer options for the 9 shirt, although Will Davies did not look out of place stepping into the breach earlier in the season. While it’s probably a week too soon for the return of Billy Robinson the pack will be more than ready for the up-front confrontation of Blackburn’s robust forwards.

Third plays sixth, but Blackburn will hope that momentum could play a part, plus the on-pitch conditions; whatever the form and prospects, the team puts great weight in the vocal support of the Macclesfield faithful. Staying in-touch with the top is now vitally important if we are to end the season with a grandstand finish; and the boys will be hoping for a big noisy crowd to help them on their way to another victory – and plenty of “Whaa-Hoos”! 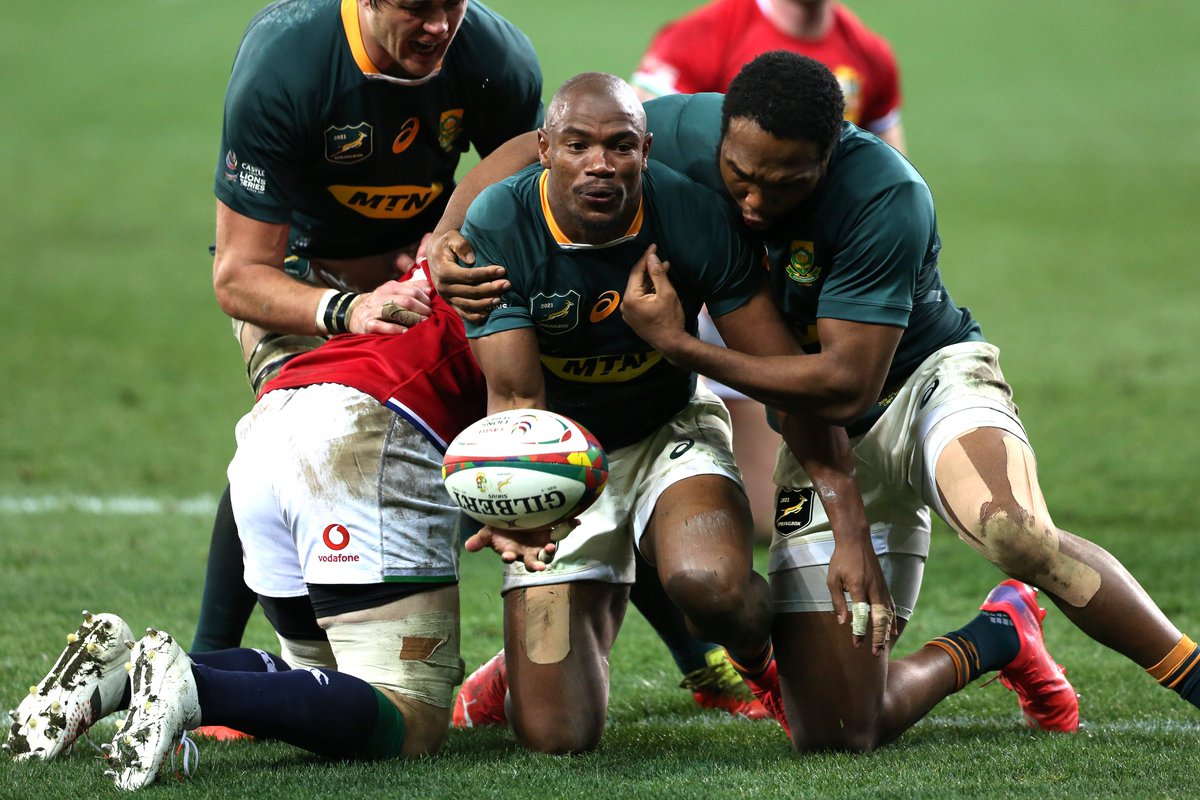