If there is one thing that defines the ONE CLUB ethos of MRUFC it is the unstinted dedication of our Volunteers, They give freely of, their time, energy and expertise for the long-term future of the Club; whilst improving the experience for all of our members and supporters. Our Heroes proudly sport the ONE CLUB BADGE! Following is the first of a series of features and insights into the work that goes on behind the scenes, our heroes:

I recently chatted to Immediate Past President John Webster (Webbers) who has been looking after the grounds for over twenty years. He told me that in July 2003 after he had retired from teaching, that he’d met Jim Hammer at a birthday party and offered to help him with the mowing. At the time Jim was looking after the grounds and was helped, on the equipment side by Chris Wright. At the next AGM Jim retired and Webbers took over with the grand title of, Chairman of Resources. Webbers told me, that sometime afterwards, at a quiz night, the players were asked if they knew who the Chairman of Resources was: “Well they hadn’t got the foggiest what the job was, let alone who was doing it”.

In 2005 Webbers’ team consisted of himself, Jim Hammer, Chris Wright, Nick Munslow and Ron Townley. Reading his report to the committee the team had much to do on a week by week basis with four senior pitches and five mini pitches to maintain. In the summer months the grass was cut every week and treated with weed killer and fertilizers. In 2007 it was agreed by the committee to infill the land beyond the mound, that had previously been the Vets and Fifth team pitches for many years; the Club were reimbursed £45,000.

By 2012 Chris Wright had retired but Barry Day, Barry Limb, John Davies and Mike Johnson had also joined the ground’s team; Mike Johnson the Mole-Man must have done a good job as they’re rarely seen these days. Webbers wrote in his report: ”The two stand out non rugby match memories for this season were firstly the sight of my son ice skating around the posts and dead-ball area at the score board end of the main pitch ….and secondly the sight of the pitches on the Monday morning after the under 8 Cheshire Festival”. It wasn’t good, 2000 little feet in the pouring rain had made a serious impression on the big pitch. Webbers also reported on the pitches behind the mound, and the levelling and top soil work on the main pitch. At the end of his report he thought that he’d resigned! However, he found that new recruit Nemmy would only come onboard if he stayed – 8 years later! Since then others have joined the team including Dave Armstrong, Steve, Jock and Dave Holding.

I asked Webbers about the hot-potato of who makes the decision of when a pitch is playable or not, and do the Ground Staff have a say in it: “Nemmy will generally make his view known, whether the main pitch is playable or not. Things are not quite as bad these days, as since James Ashbrook has lent us some of their portable lighting, for training on the other pitches, pressure has been taken off the main pitch”.

In normal seasons the state of the main pitch at this time of year would be fairly bereft of grass with patches of sand everywhere; Covid-19 has kept it pristine! Although Webbers told me that rugby studs do aerate the ground: “Having said that Nemmy goes mad when it’s played on too much as the ground becomes compacted; that’s when we could do with our own Aerator, which we could hire out to other clubs, as they’re pretty expensive to hire”.

I asked John, if money was no object, what would he invest in, to improve the grounds: “What we need a lot of money for at the moment is to dress the ground, we would need in the region of 100 tons, it’s not been done since around 2008. We did about 20 tons last year but that was spread around by hand. It would take about five lorry loads of a mixture of soil, sand and loam to do the job properly; last time we paid the council to do it with their machinery”.

Next on the list for Webbers would be returning the area behind the mound into a playing area; as the ground has been unplayable for over 13 years. Stephen Sampson had done an excellent job strimming and mowing the area last summer, John told me: “Steve has been a great help to the team, repairing equipment and bringing equipment from the farm to help us out, he’s also come up with a plan to return this area to a playing surface after suitable drainage is put in place”. Once returned to a well drained playing surface, the land will create numerous opportunities for the Club, which Andy Appleyard is keen to exploit. At the moment there is a sub-committee tasked with the development opportunities for this area of Priory Park.

John and the team do an excellent job of looking after the ground and long may it continue with new blood into the team – Webbers says that he hopes to retire again, finally, for the umpteenth time – but I can’t see it!

There are over 20 volunteering groups at the Rugby Club, if you would like to get involved, drop us a line and tell us what you’re good at. Please email info@maccrugby.co.uk

The wait is almost over. 🦁 This is all of us this evening. #LionsRugby 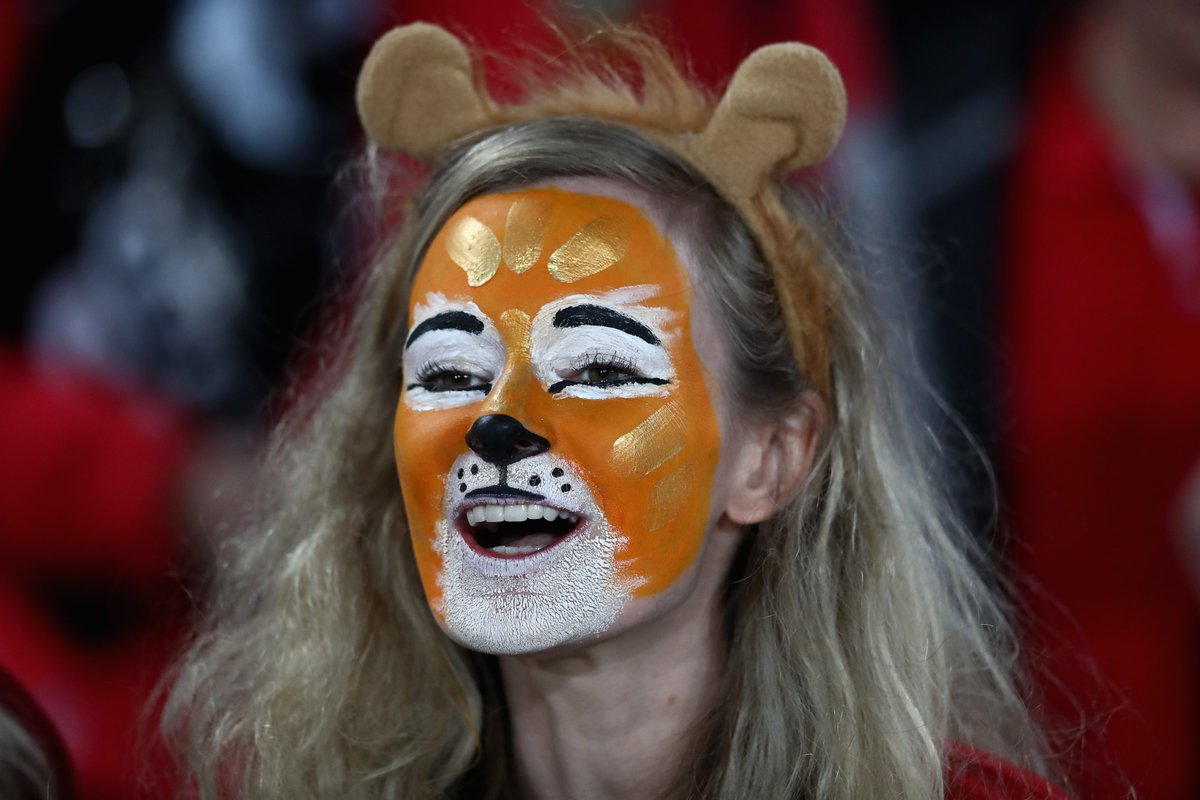 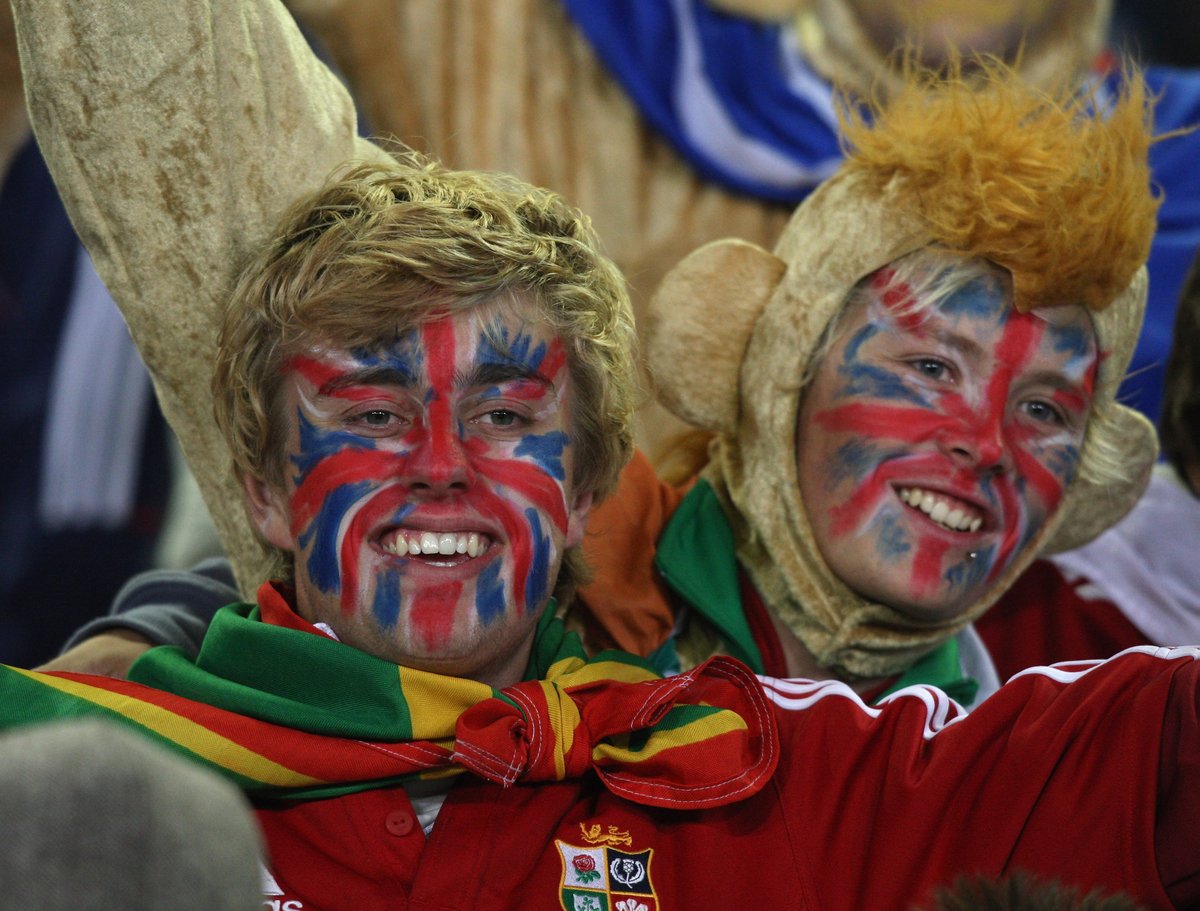 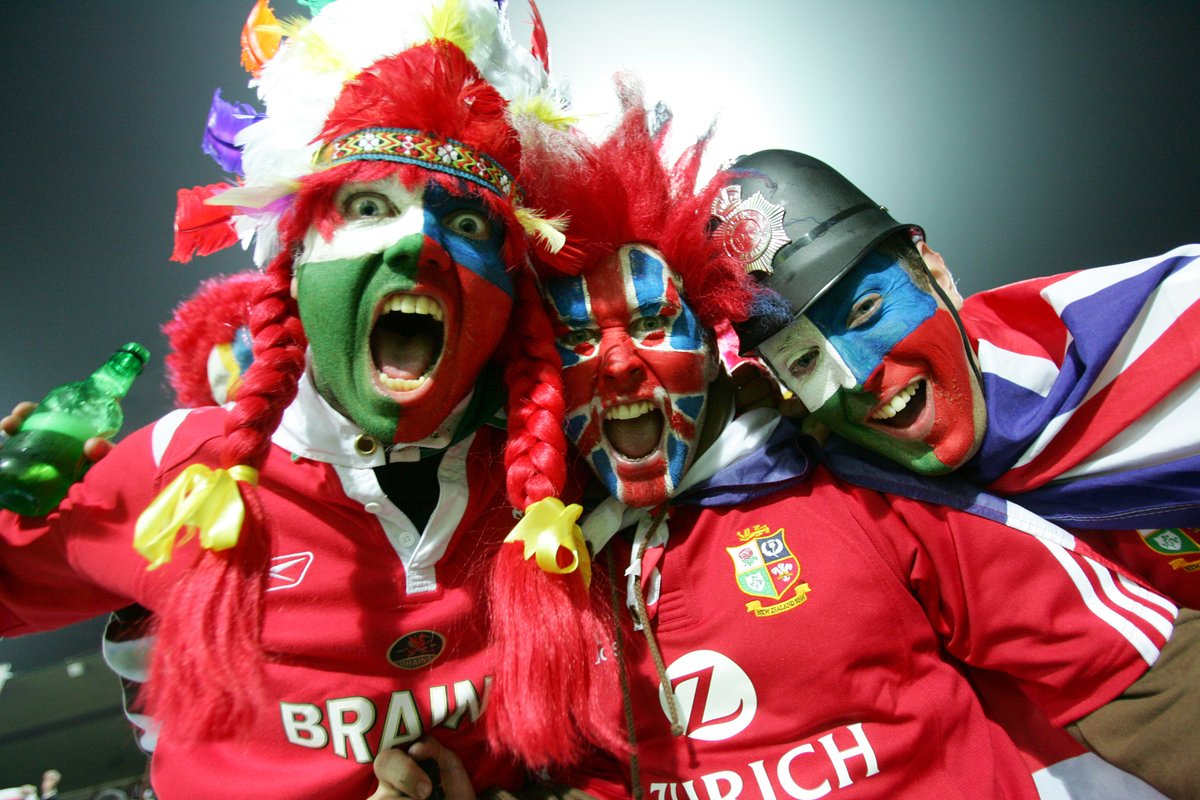 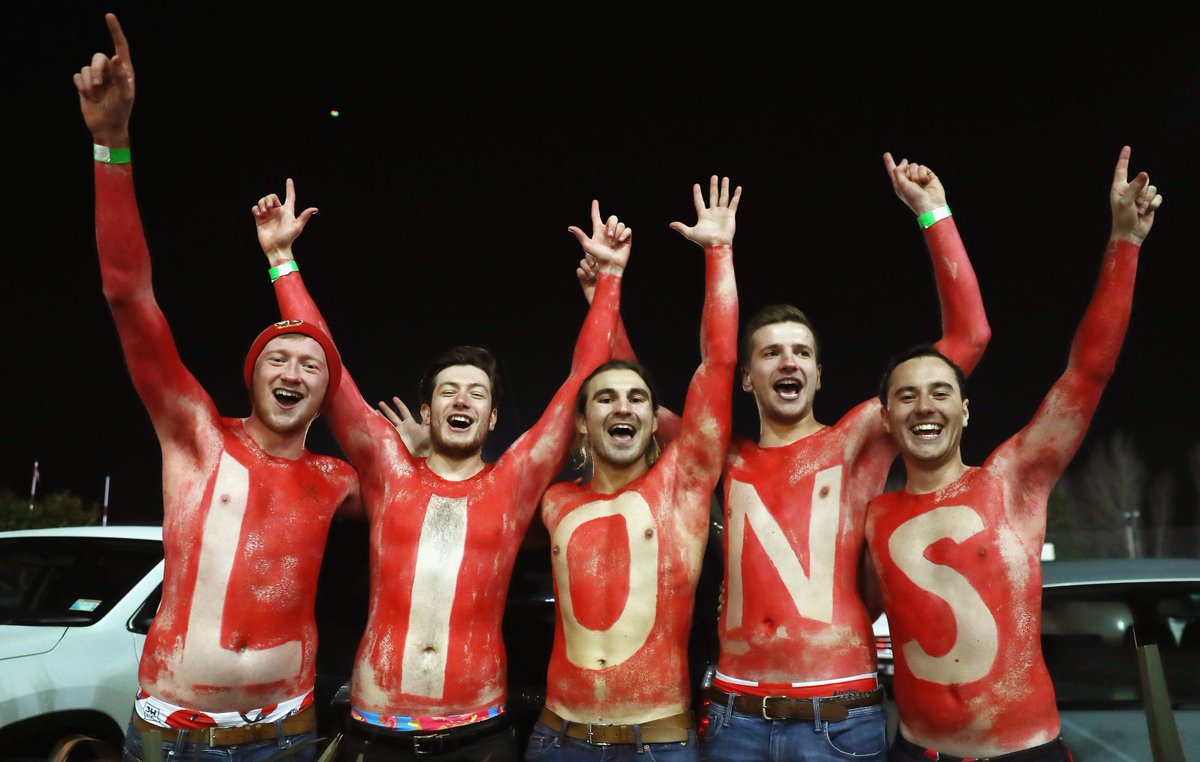 Happy Birthday to this old geezer! Mossy @mossy24787 and his family are a big part of the club and long may it continue!!

The time has come 🦁🇿🇦 We’re all behind you 👏 twitter.com/lionsofficial/…