Last week, Chairman of Macclesfield Rugby Club, Stephen Branch, rallied the playing membership to find their boots and get down to training at Priory Park, in preparation for a return to league rugby, after a lay-off of 18 months. Although the 1st team has had no league fixtures since March 2020, the players have had plenty of action, in the various adaptations of the game, since coming out of the first lockdown.

The Scrum is back for the new season

On the 19th July full-contact rugby training (scrum, ruck and maul) returned to community rugby; and following that, from the 7th August, full-contact matches can take place. Speaking to Lead Coach, Andy Appleyard, he was very conscious that the forwards, particularly the front row forwards, would need time to get up to match conditioning, after such a long lay-off; added to which the squad is strengthened by several new forwards, who have yet to show their strengths in the full-contact format. Forwards’ Coach Rick Jones will have been champing-at-the-bit to get the boys back in full contact action; so far, the sessions have been going very well, with some of the new names in the squad starting to show their potential.

Two of the forwards to come back to the Club are Chris Roddy and Brendan Berry. Roddy, is a very experienced rugby player having previously played for and against Macclesfield with Stourbridge and Preston Grasshoppers, as well as Great Britain Police and Cheshire; his physical presence will be welcome in the second row. This is also Brendan Berry’s second stint at Macclesfield, each time coming from Sedgley Park; Berry is a versatile front row forward as well as having the pace to provide cover in the back row – an adaptability that won’t go unnoticed by the coaching team, particularly with the restricted number of replacements allowed in the North Premier league. 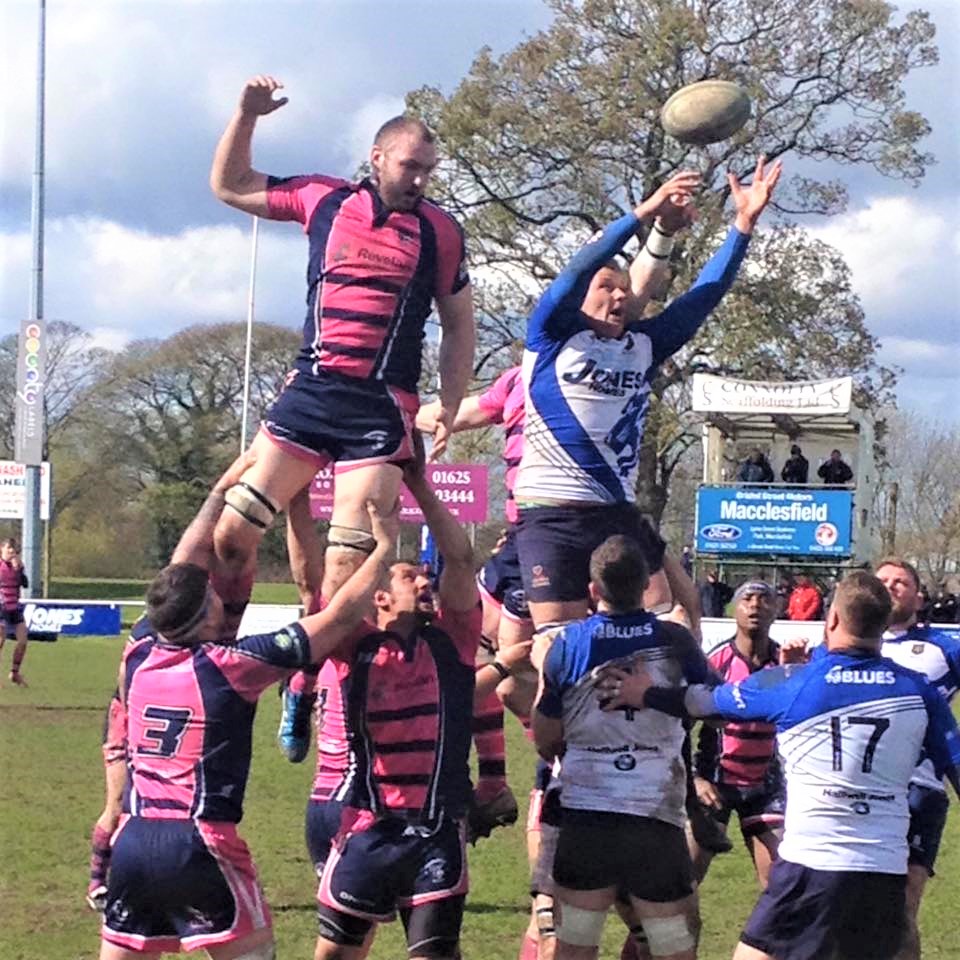 To get the squad in shape Andy Appleyard is organising several preseason warm-up games one of which will be a Cheshire Cup fixture against Wirral, the date to be confirmed. The first league fixture of the new season is at home to newly promoted Burnage; expect a big crowd, membership and season tickets are now available via the website.

If you’re a fan of British rugby, there has been plenty to feast your eyes upon this last week. The Men’s and Women’s GB 7s teams were in action last week, both just coming up short to claim a medal at the Tokyo 2020 Olympics. This is not too surprising as 7s rugby in the UK has gone through a torrid time during Covid; international 7s squads that make up the GB teams had drastically cut their funding. Therefore, the GB team leading up to games were self-funded until an injection of cash came from the National Lottery. Dan Bibby, the stand-in captain, for the injured Mitchell, had this to say: “If I’m brutally honest, it’s a joke. We’ve been offered eight contracts. Eight contracts is ridiculous. To play against a team like New Zealand with eight boys on not much more than minimum wage, it’s an impossible task”. It comes as no surprise that the squads that did well at the games were fully funded.

The RFU’s financial situation continues to get worse, as they now look to make another 100+ more redundancies. They have lost their triple A rating and one can only assume that their debt of 250m in 2019 has dramatically increased during Covid.

Two weeks ago in Cape town, the Lions got the better of the Springboks, but only after some controversial referring decisions, most of which came from the fourth official Marius Jonker. Rassie Erasmus seemed to have taken defeat on the chin, in his immediate post-match comments; but the realty was, he was keeping his powder dry for his hour-long rant to follow that night on Twitter. Many would believe that he brought the game into disrepute, after his criticisms of the officiating of the first test. Indeed, he even suggested his own sanctioning, which up until now he seems to have got away with. 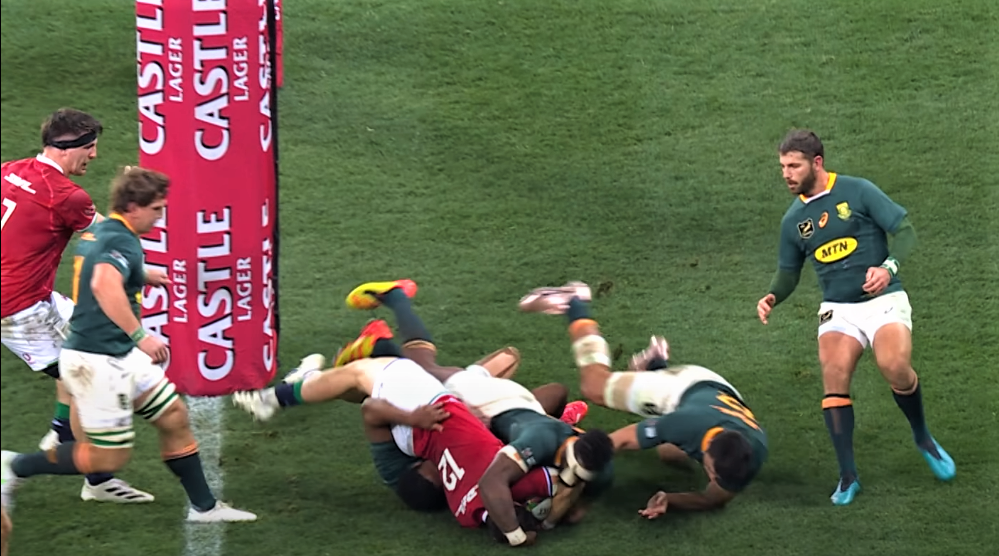 Henshaw’s overruled try for the Lions

And so, to the second test – and the controversy continued. The Lions led at half time, but only after some close calls; Van der Merwe and Kolby both saw yellow, both should have been carded twice and Kolby would certainly have seen red if he was playing in the UK. Itoje dominated the lineout as SA had been reduced to only two jumpers, and it was looking good, although in danger of getting out of hand. The second half and all change; an exceptional piece of vision and execution by Pollard put SA in front and they never looked back. The Springboks dominated the aerial battle, as the Lions seemed to knock-on at every challenge for the ball, and when they brought on the Sale Sharks giant de Jager, to the back row, they had the lineout. The Lions just couldn’t get back in the game, some of the try decisions could have gone the other way, but the reality was that Rassie’s tactics and the team’s strength stole the day with a convincing margin, 27-9.

Post-match, Warren Gatland said: “We have a few things to tidy up”. One of these must surely be leadership on the pitch. Once de Jager arrived in the lineout, the Lions decided not to compete for the ball at all, and concentrate on defending the driving maul, South Africa’s major strength, it didn’t work. So why didn’t they go back to plan A; Rassie Erasmus would have been running on in his Water Boy bib to give instructions to one and all (and that’s another controversial story).

Saturday is being billed as the Cup Final of the series. Let’s hope for a clear-cut game, free of controversy and plenty of tries to applaud – but I doubt it!