One Club draw was conducted in a socially distance safe way by Bob Cooke and Ex England International swimmer Paul ‘Underpants’. Paul has represented his country at 2 Commonwealth games and the 2008 Beijing Olympics. He was under his previous name of César Cielo Filho, after the massive publicity created by his 50m Freestyle win he adopted the more recognised name of Paul Underhill. You will catch him swimming in Bollington canal most mornings. Bob (aged 32) has adopted a more senior appearance to allow him to travel on a free bus pass between Macclesfield and Congleton, he can be found every day on the 9:36 bus, he picks it up outside the flower pot usually sat 2 rows from the back row.

The next draw will be in January with another £1000 season-ending Bumper draw. 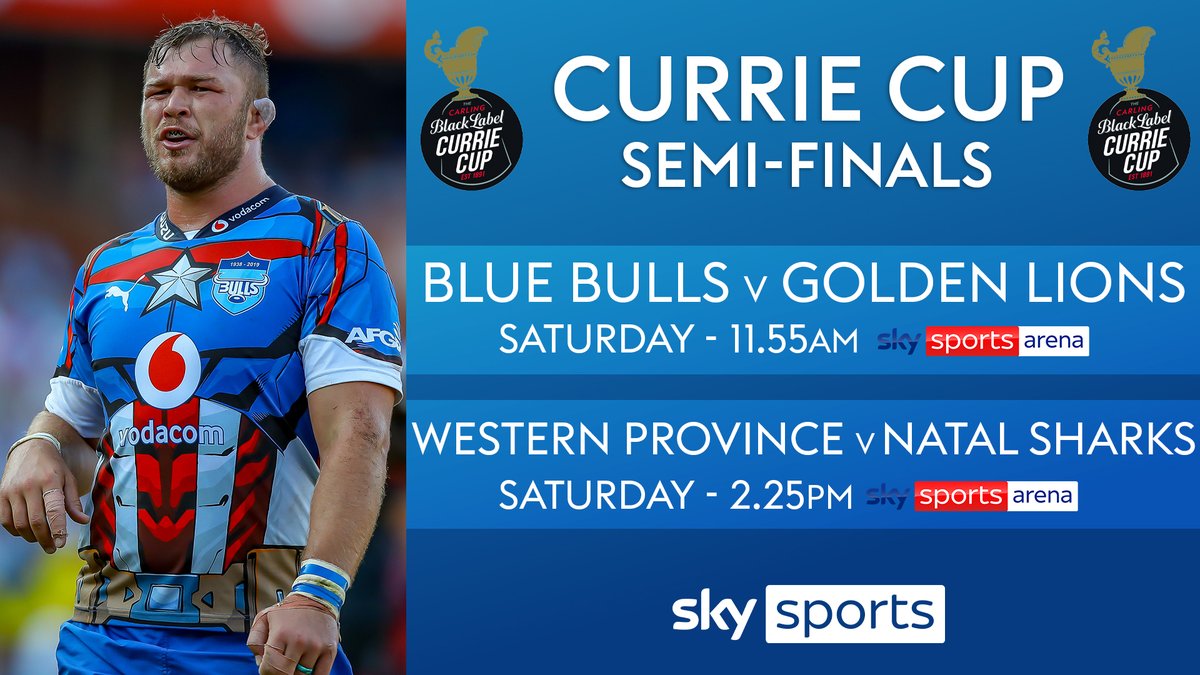 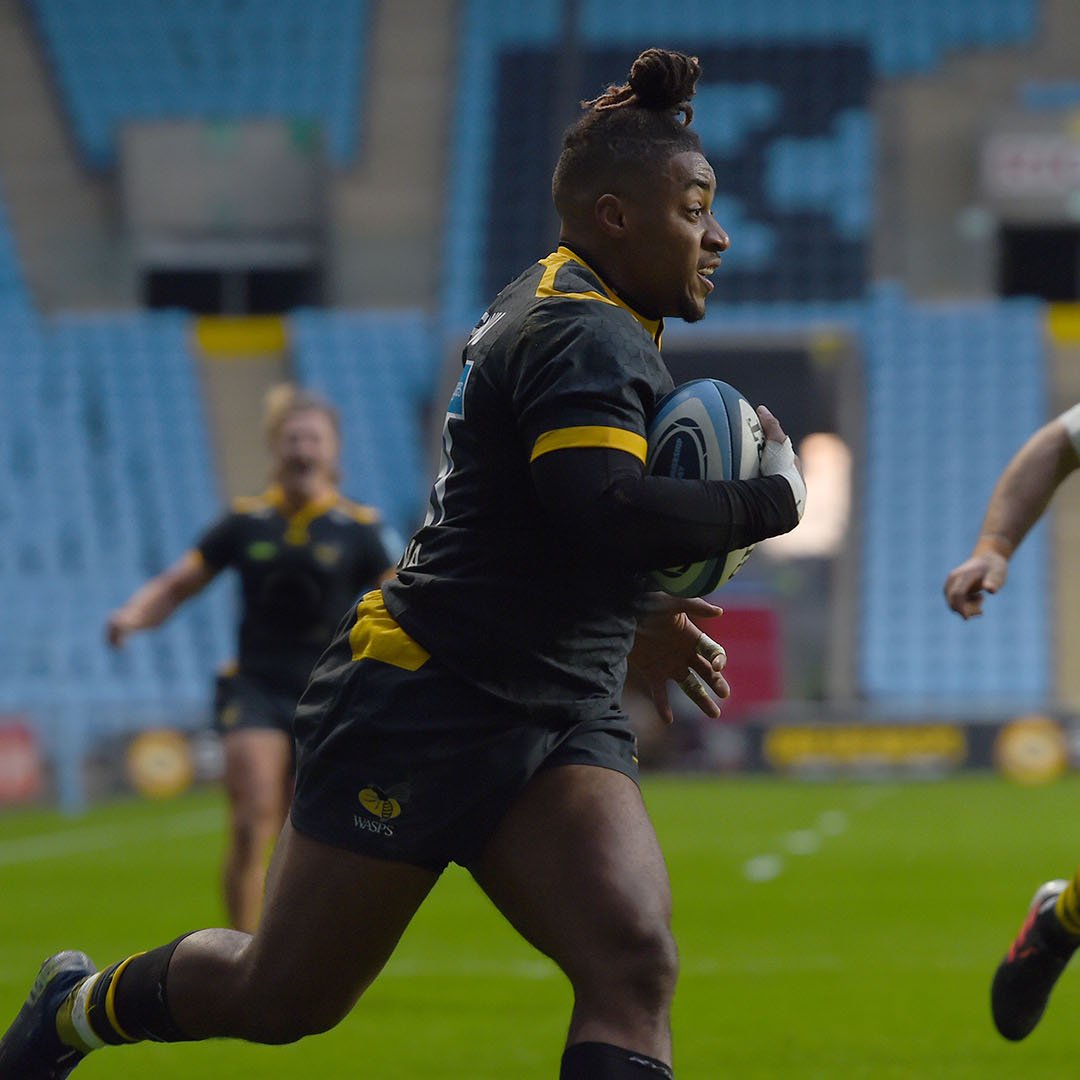 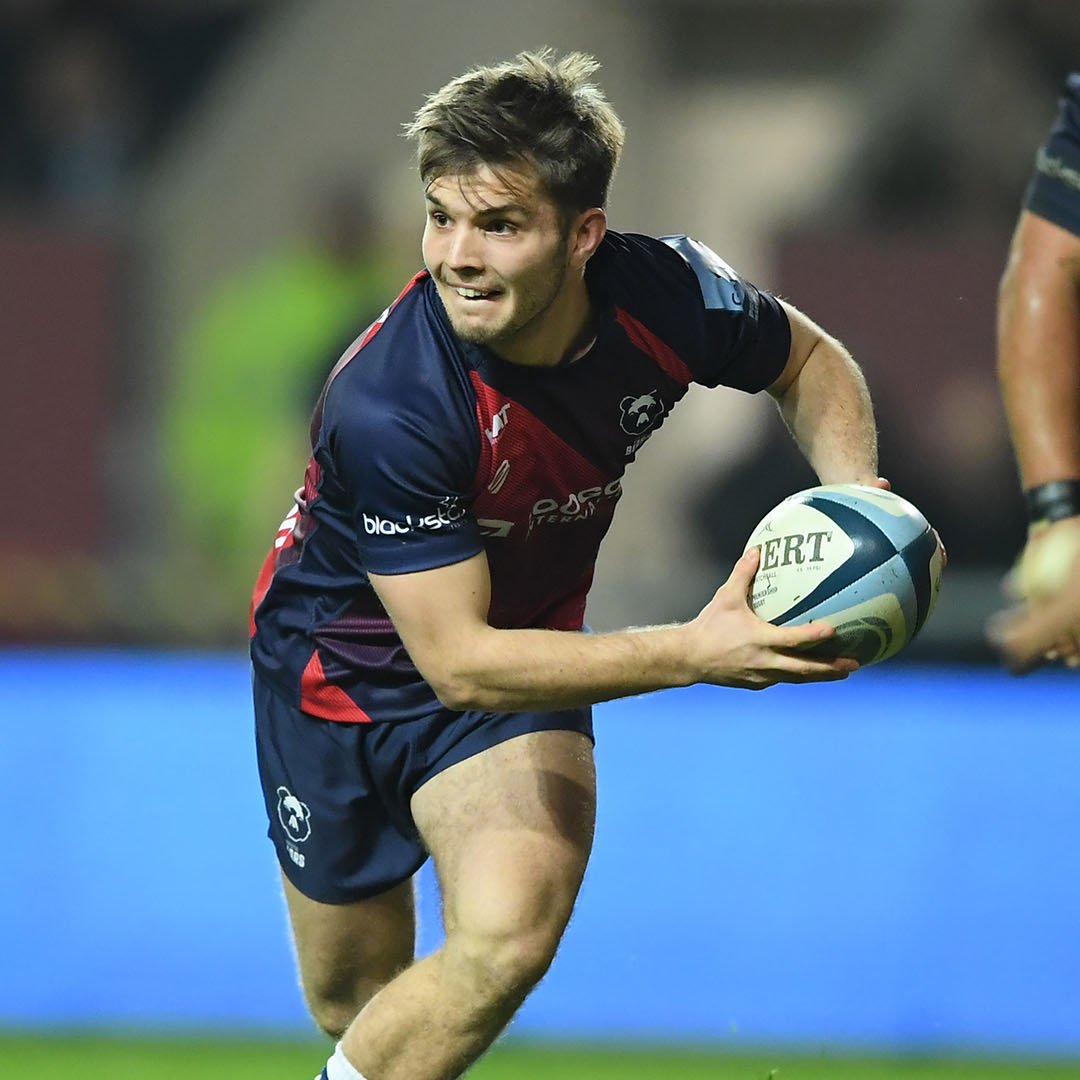