On one glorious weekend in October the rugby teams of Macclesfield (that is town and school) played and won 17 games of rugby. The cumulative result was played 17, won17, points scored 479, points conceded 43. This astonishing result was achieved by 5 Club teams beating Hoylake, 6 Kings teams beating William Hulmes, the Club’s Colts beating Heaton Moor, and 3 of the clubs mini/junior teams beating Kersal and Ashton on Mersey respectively. Rugby really was on a roll in Macclesfield.

Of the many things we miss during these unusual times, hugging may top the list... But if there's someone you can hug today, go and make the most of it 🤗 The Willis brothers ❤️🐝 #NationalHuggingDay

We’re Back! After a Christmas Break we return with a series of new pods starting with Match Day Announcer and Club Stalwart David ‘Wahoo Wilky’ Wilkinson!!! Listen wherever you get your Pods!!! 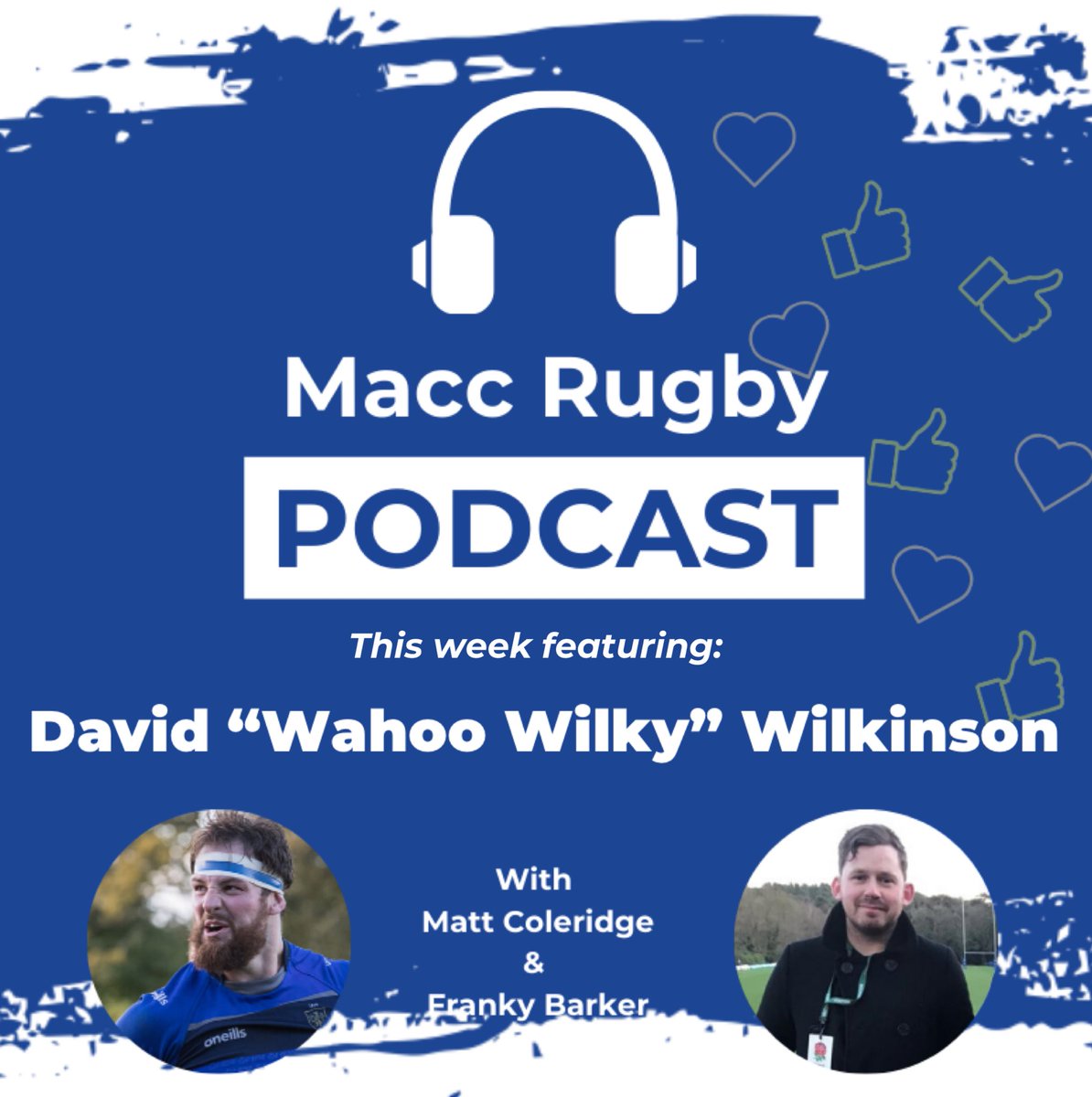 'This is much more than peas mashed up... it's a Josh Lewsey special' 👨‍🍳😂 Is that Gordon Ramsay or @docallaghan4? The @lionsofficial took over the kitchen on the '05 tour. Watch 'Inside the Lions Den' tonight at 10pm 🦁

Change coming for Quins, who currently sit in 7th place in the #GallagherPrem table.

Harlequins head of rugby Paul Gustard has left the club with immediate effect. 👇👇👇