The 8th CRV. Athletic Club was successful in making the game very popular in Macclesfield. JWH Thorp was probably Macclesfields first ‘rugby star’. Besides playing for Macclesfield, he often assisted the Manchester Club and played for the County. He was considered to be one of Cheshire’s leading forwards. He had the distinction of playing in the first eight County games against Lancashire, and, in 1883, he became the second President of the Cheshire Rugby Union, a position that he held for over 20 years. In 1898 he was elected as President of the RFU and re-elected the following season. He was the first and to this date (2016) only Cheshire representative to be elected as President of the RFU, a unique honour. Today the following photo Thorp hangs in the Committee Room at Twickenham. The only Macclesfield player to be so recognised by HQ! 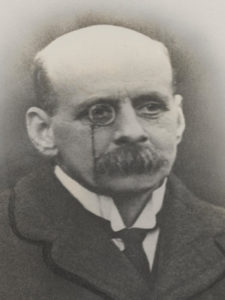 The Museum at Twickenham has also provided a scan of the opening page of minutes for the first meeting attended by JW Thorp. 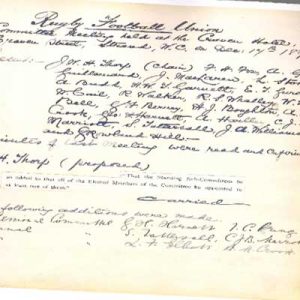 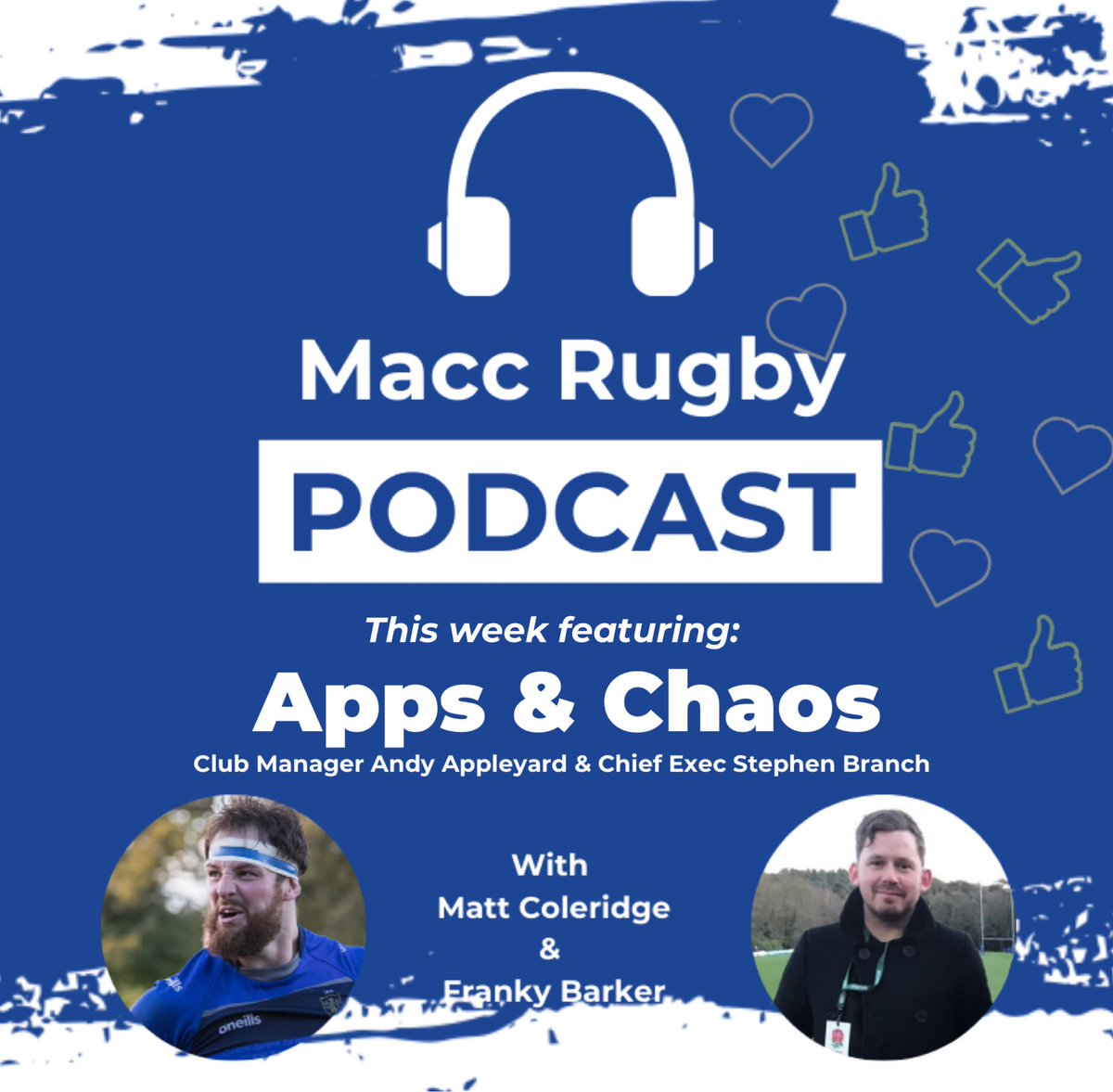 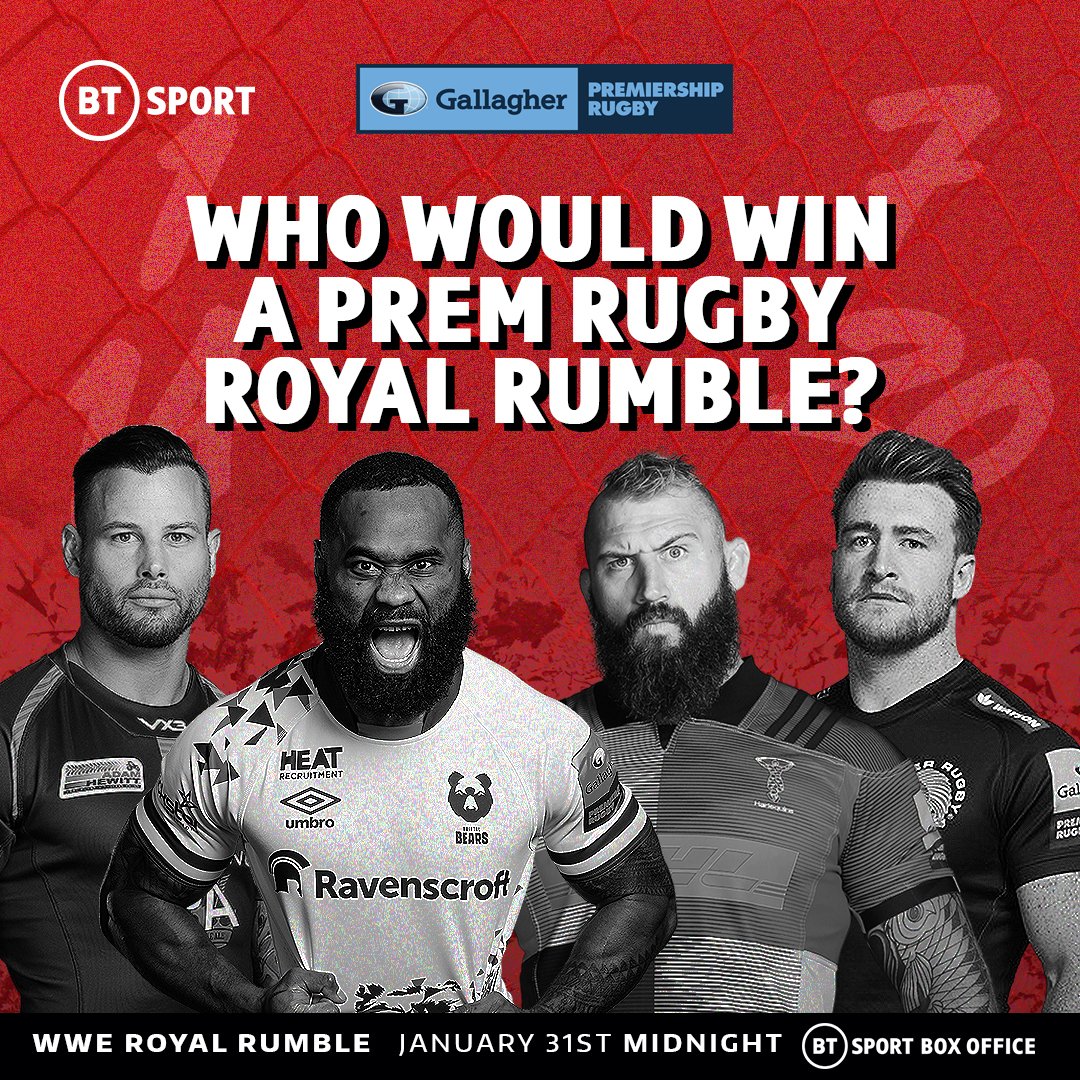 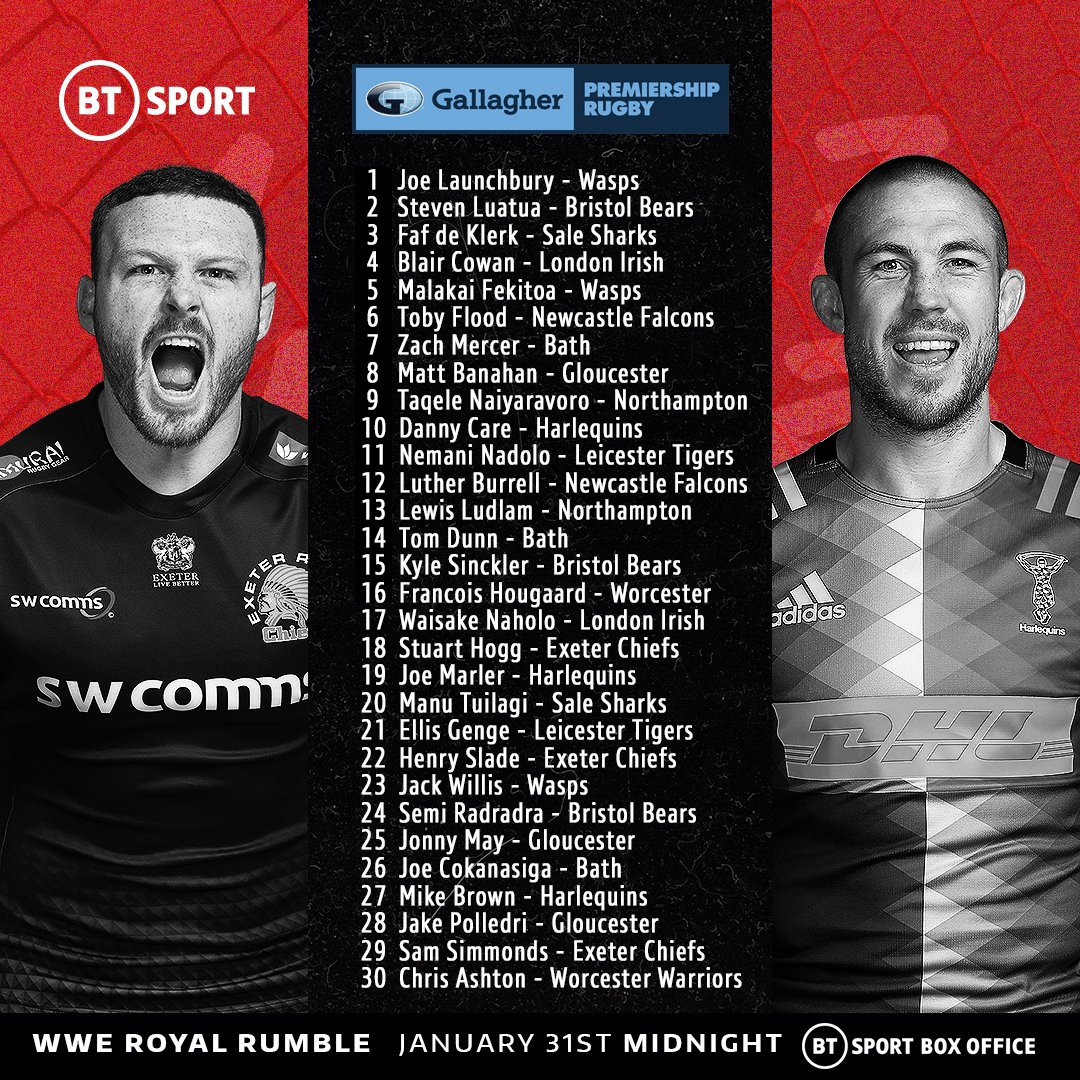