Spectators and members attending the first National League 1 match of the season against Wharfedale, were greeted by the sight of technology imposing itself on Priory Park. A new electronic scoreboard was unveiled and dedicated to the memory of Peter Jones, a former player and President of the Club. A doubly fitting tribute as operation of its manual predecessor scoreboard was a regular duty of the Jones family during Peter’s Presidency. Over the years this task was regularly undertaken by the younger Jones’, in the form of various grandsons until they developed their rugby skills to follow Grandad, Peter and Dad, Richard onto the field to carry on the family rugby tradition. Thereafter that task was invariably willingly carried out Peter’s wife Dot.

Why props are funny 😂 The joy of 'ball in hand' 🔥 Moving into coaching... Nearly every pro at the top-level loves rugby, but @BristolBears' John Afoa truly LOVES this game ❤️ #GallagherPrem

👕 @LFRFC ➡️ @EnglandRugby A journey from grassroots to the very top, told through @EmilyScarratt's rather impressive rugby jersey collection #JerseyTales

If there is one player you want for #LeCrunch it is @MarliePacker 💪 💬 Physicality at the breakdown will be imperative against France and amongst other things that’s what Marlie gives you." Hear what Simon Middleton had to say on the return of Marlie ⏬

A nice evening for training!!! #maccrugby 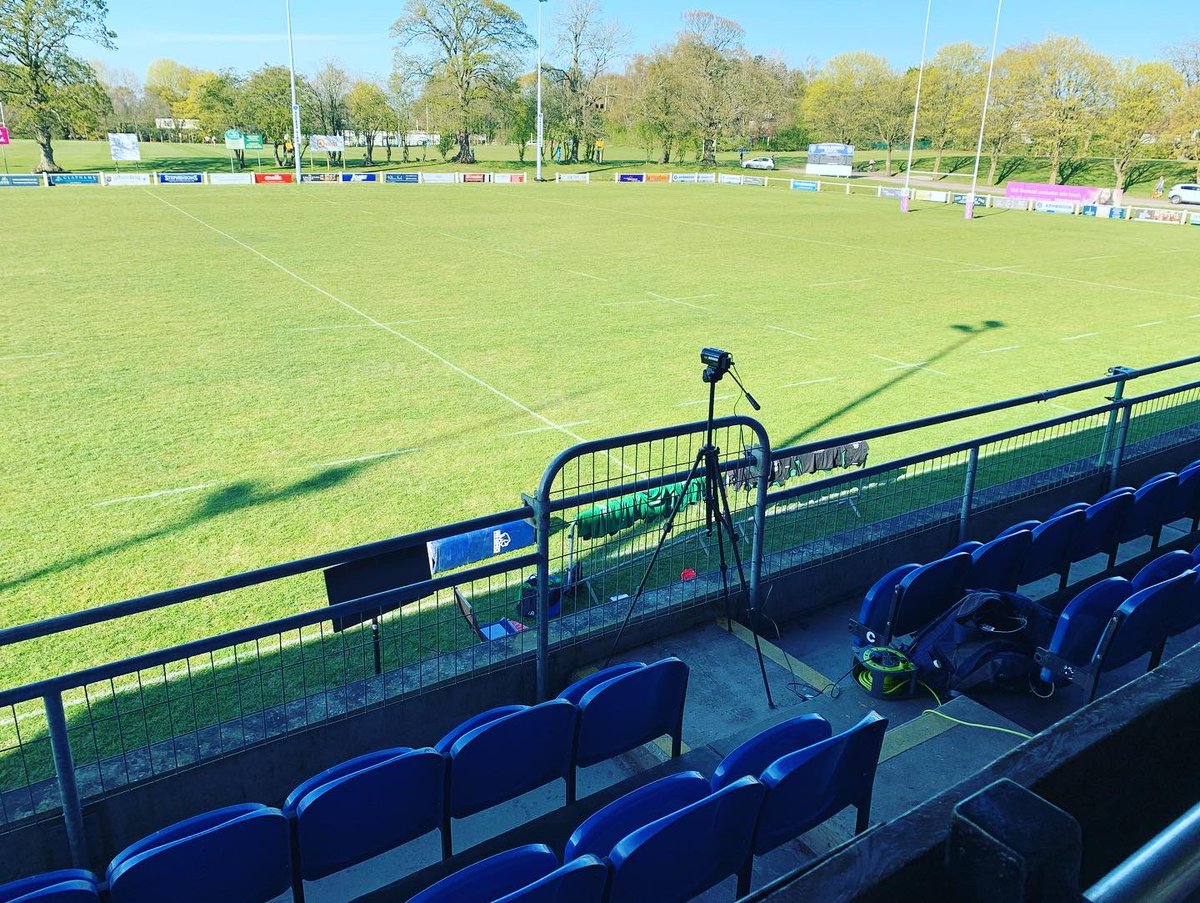 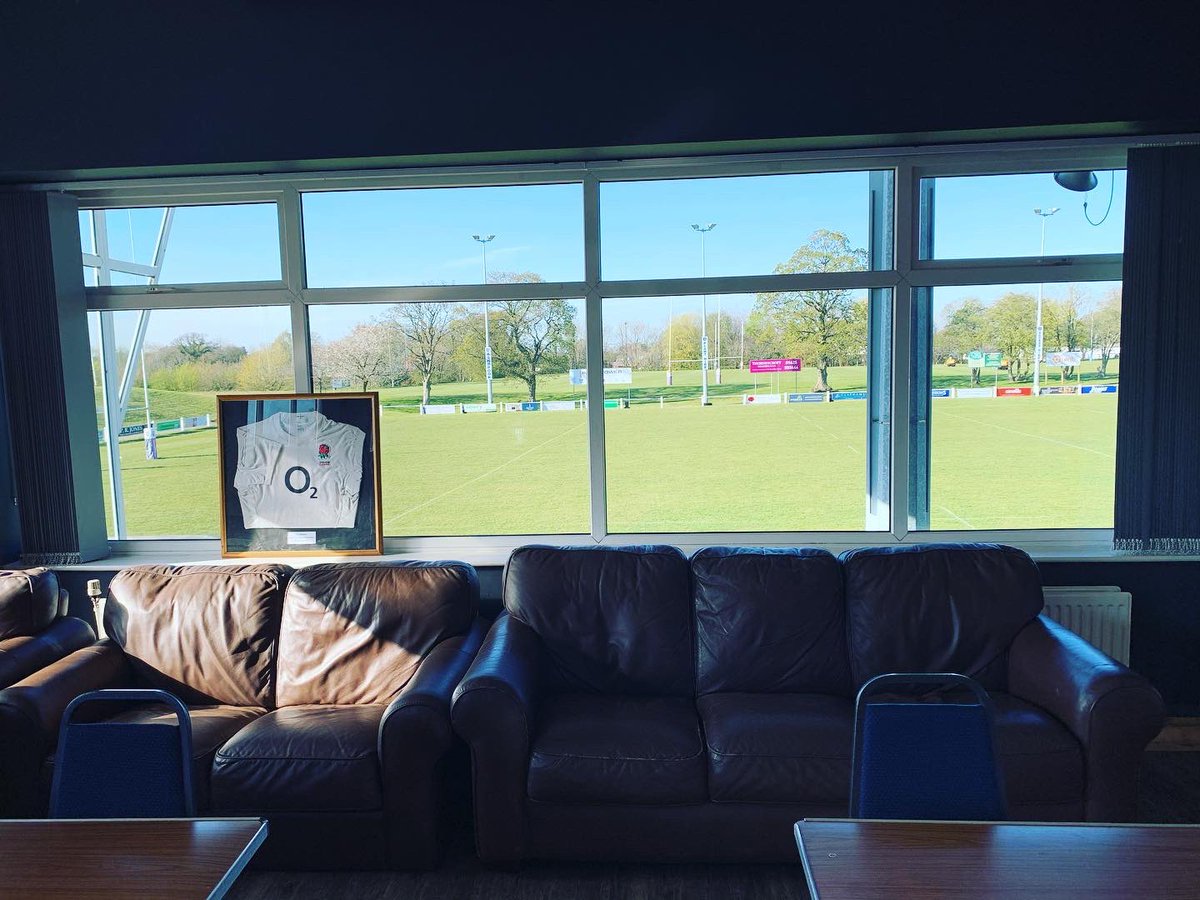