Skip to content
True to the town’s love of sport in all guises the Football club hosted a rugby match in which several internationals of the day played when a Macclesfield XV played the 81st Regiment RA. As the 81st were essentially a Welsh Regiment (Port Talbot) it is no surprise to see so many South Walians in their line up but it might be a surprise to see an Argentine “international” in the Macclesfield line up. The long standing link between Kings School and the Rugby Club was maintained as two Kings School masters played for the Macclesfield XV. Actually, Stan Taylor was still a schoolboy at the time but AA Arnold was a founding member of the club. 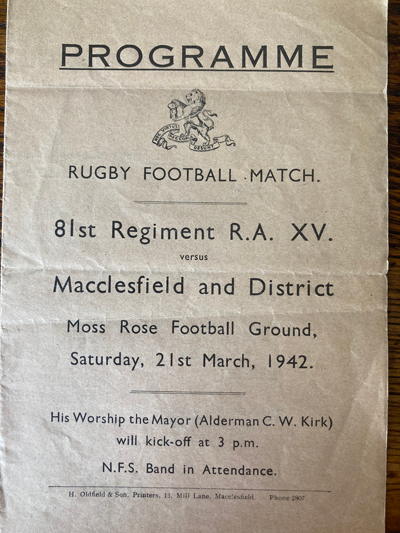 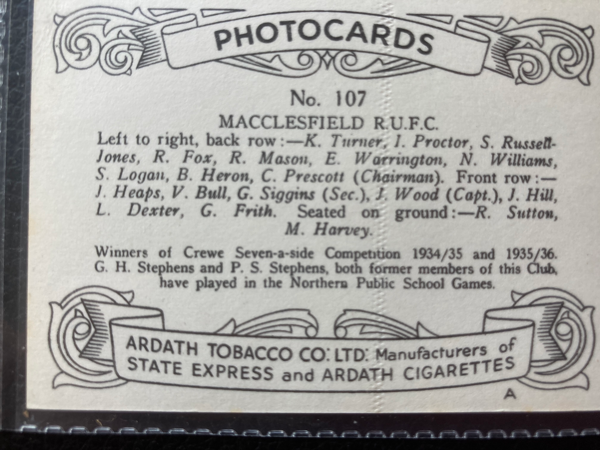 The GOAT? 🐐 Check out some of Richie McCaw's best moments for the @AllBlacks at the @rugbyworldcup👇

"When they see me play rugby with a hijab then it gives them the courage, the bravery, to play rugby” Norfarahana Aziz has been smashing barriers throughout her rugby journey #Unstoppable #TryAndStopUs

Of the many things we miss during these unusual times, hugging may top the list... But if there's someone you can hug today, go and make the most of it 🤗 The Willis brothers ❤️🐝 #NationalHuggingDay